To our allies at Argo,

I greet you and it is my hope that you are well and managing the massive tasks before you. At Station 721, the day to day events have remained within normal ranges. Attacks on the convoys in shipping lane Delta 833 are at an all time low -though our regional enemies remain a constant thorn.

This has left me free to make a long overdue visit to our allies. It has been nearly sixteen point four months since we made the needed negotiations and trade treaties for supplies. Now that our station is standing pretty much on its own, I would appreciate being able to visit purely for diplomatic relations.

I will be in your region of space in three days time. I know it is short notice, but Rear Admiral Sun'dara decided it was best for me to make the circuit as quietly and quickly as possible. No need to alert our enemies etc. 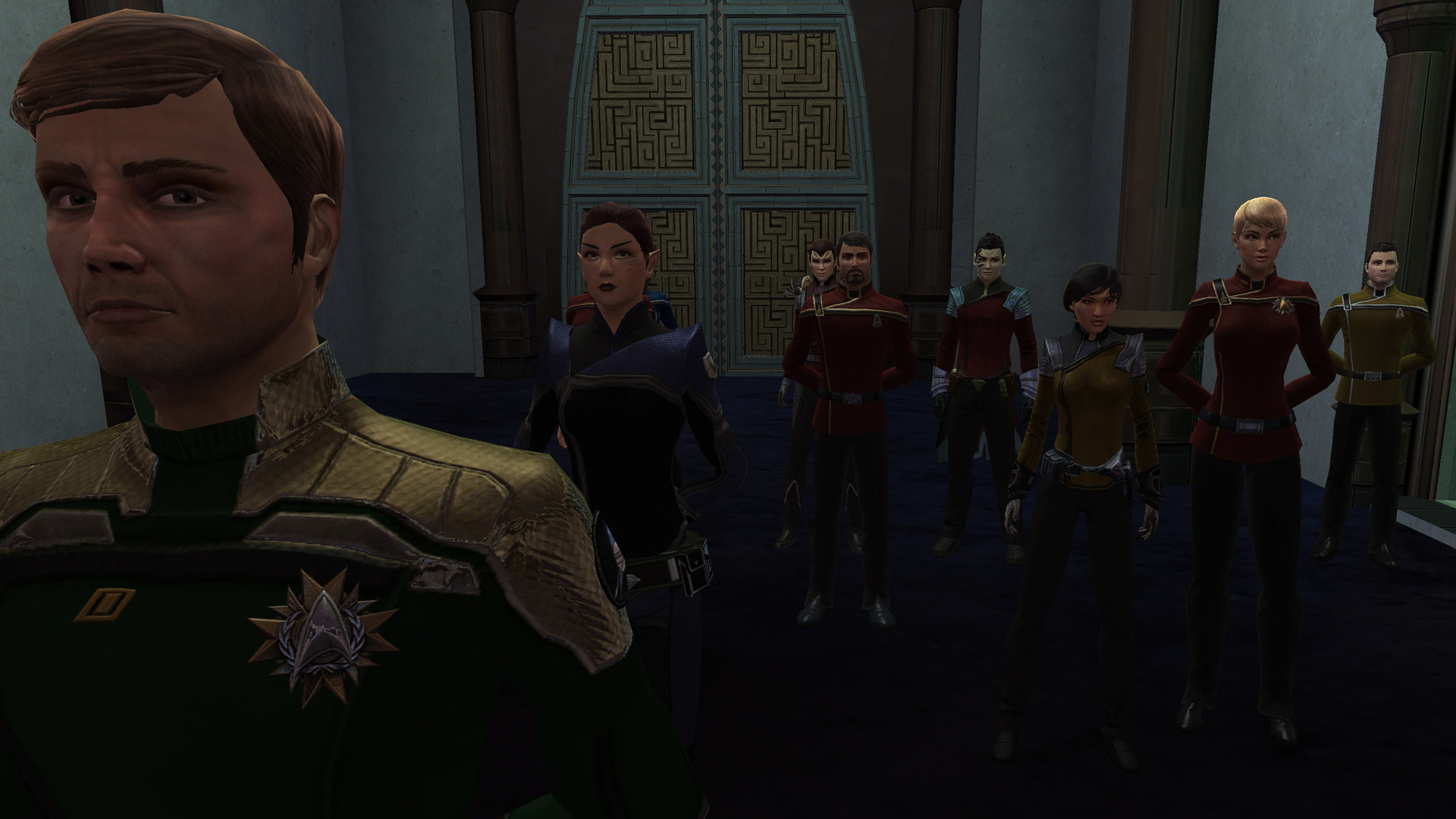