Subspace Network Mission Briefs (Events)
Katriel October 12, 2017, 12:00am #1
Argo will be holding a couple events to get personnel into the Halloween spirit.

What: Movie and costume contest

Costume Contest (beta)
First, Second, and Third place prizes will be awarded to winners. If you are interested in participating in the contest, please post your intention to enter as a reply, and have your costume prepared BEFORE the start of the event. Additionally, if anyone is interested, I'll take two volunteers and an alternate to help out as judges for the contest.

'West Elm Street' Holoprogram
Dae has built a "Trick Or Treat" foundry that is ICly deployed on DS13's holodecks and available to the general public to call up and run (or will be when he gets around to republishing it). You will want to search "ompgaming" under "Review Content" to find it, it's named "Trick-or-Treat". There may or may not be a creepy looking graveyard at the end of the map for shenanigans, too.

Please make sure your costume is prepared BEFORE the start time. I will also be looking for the volunteer judges to be available half an hour before the starting time for instructions, etc.

If I am not mistaken, I also heard murmurings that the EU may have undergone their time shift this weekend? If that's the case, please be aware that the time start may not be exactly what you think it is for EU people! (sorry. daylight savings sucks.)
Caspius_ October 29, 2017, 12:00am #13
BST did indeed end this weekend, so people who were observing summer time are now one hour behind until the US catches up in a week. This means that, for those regions that set their clocks back, Argo events will appear to be taking place an hour earlier than they were before the time change. e.g.: for BST observing regions, if Beta used to occur at 21:00/9PM, Beta will now occur an hour earlier at 20:00/8PM until the US comes off its Summer Time on 5 November.

Sadly I cannot make the event--I have a chapter deadline on Wednesday so I must 'ignite the midnight petroleum' for the next few days so that I can submit on time.
2 Likes
Rellir October 29, 2017, 12:00am #14
Pictures from the Costume Contest! 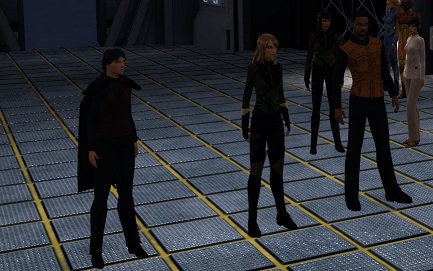 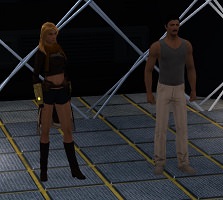