Description:
As the galaxy returns to normal following the Iconian War the officers of Starfleet look to a relaxing summer. While on leave Captain Parsons entered a powerboard contest and won a party package deal from the Risian Travel, Tourism, and Visitors Bureau. Rather than having a celebration of Captain Parsons’ heroics during the Iconian War, Commander Drozian suggested (aggressively) that he throw a small celebration to things in the galaxy returning to normal or as she called it “A reason to dance.” With the voluntary help of Daimon Qul and QUAC Enterprises (Just Buy It!) the summer formal will include door prizes, food, dancing, and entertainment. So come join the 26th, 38th, and 11th fleets celebrating a return to normal for all and A Reason to Dance. 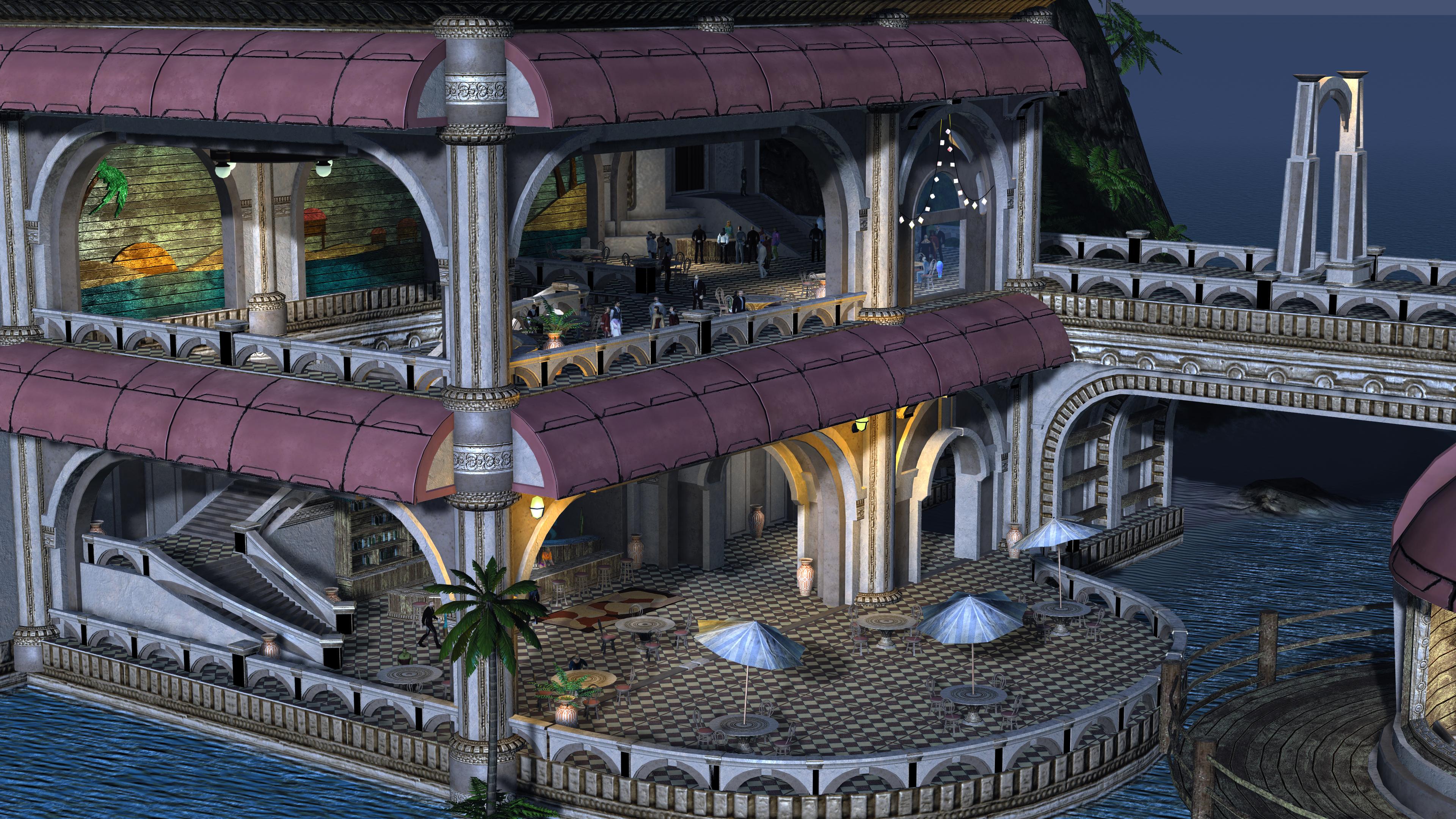 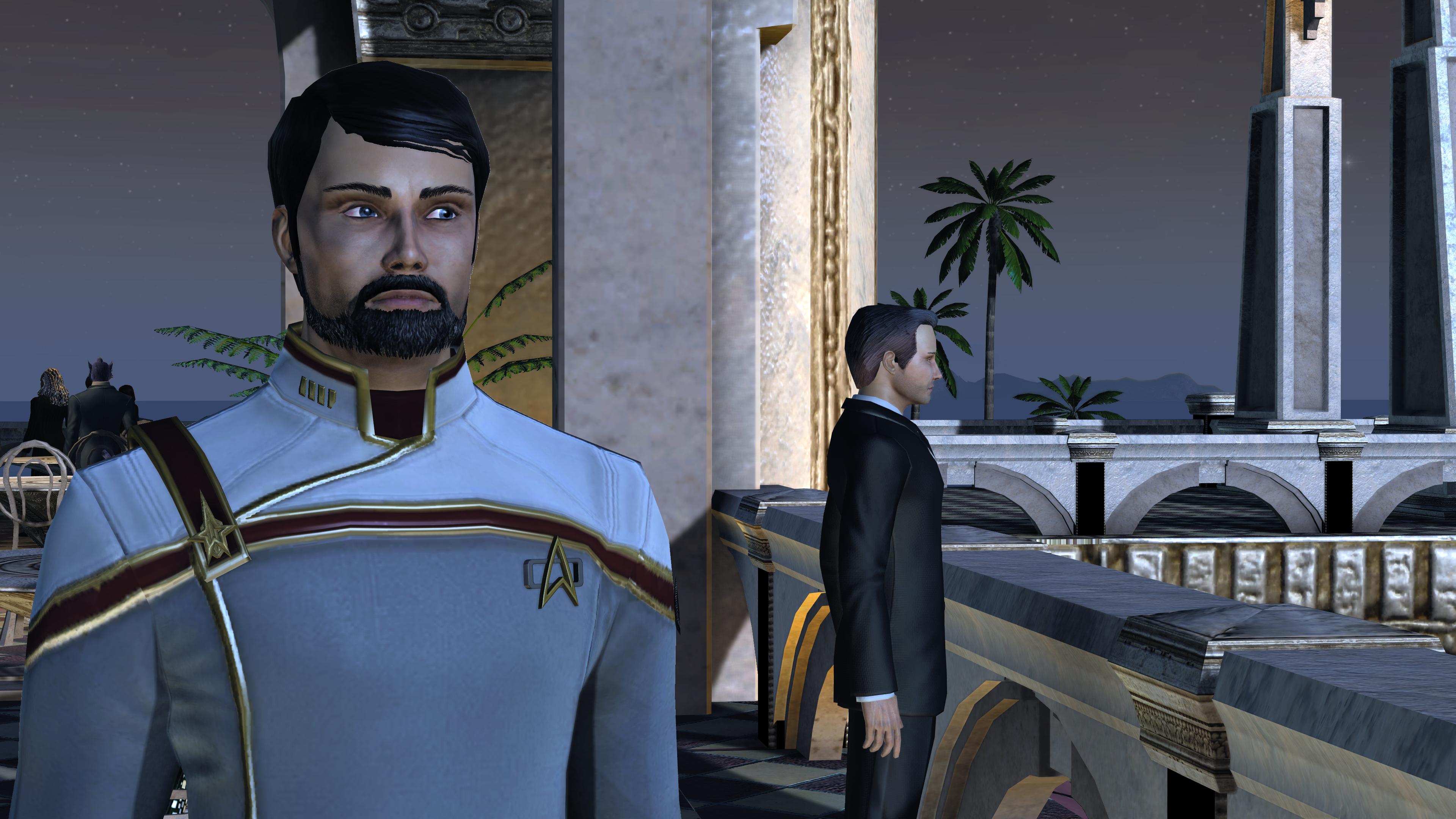 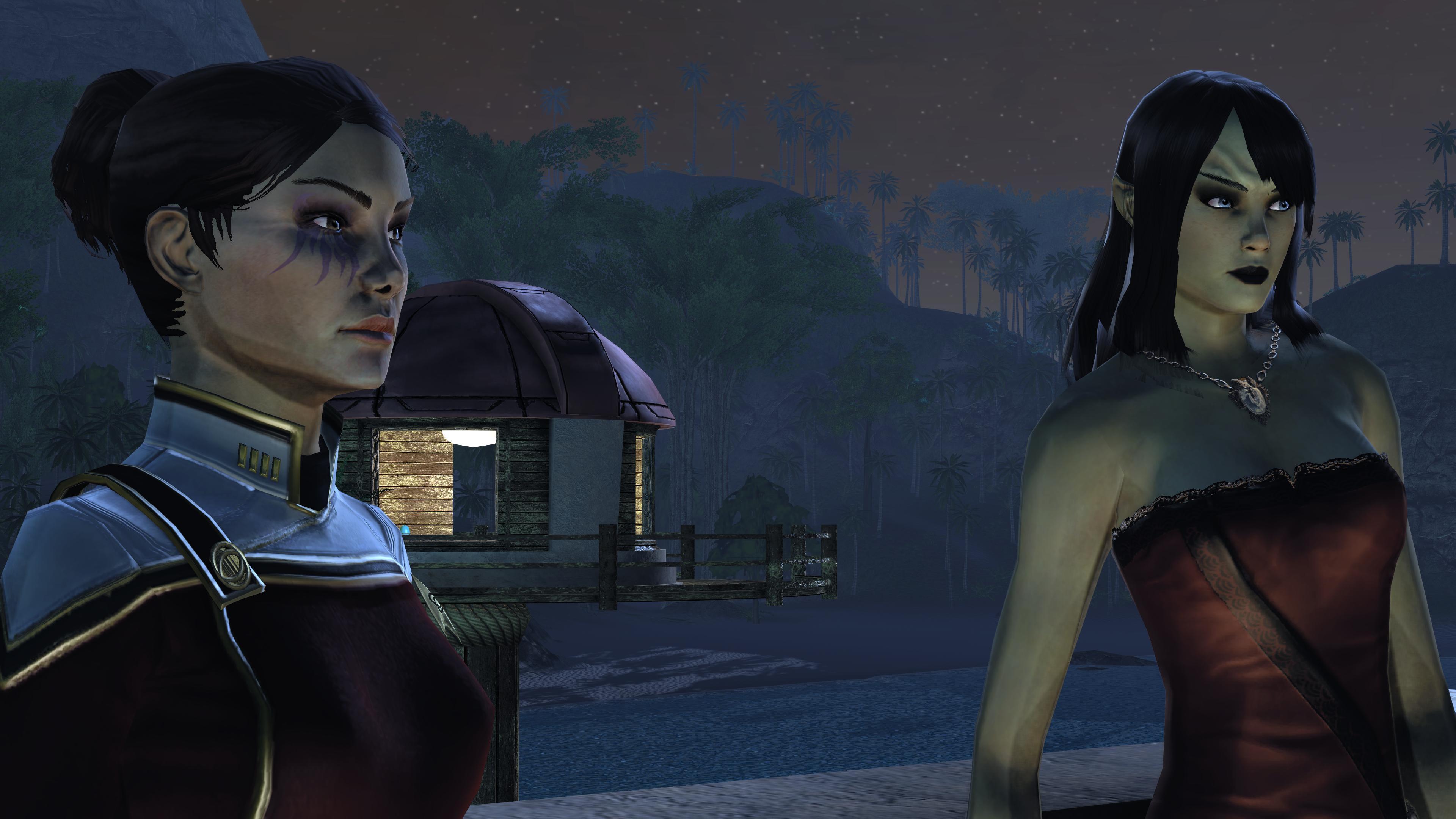 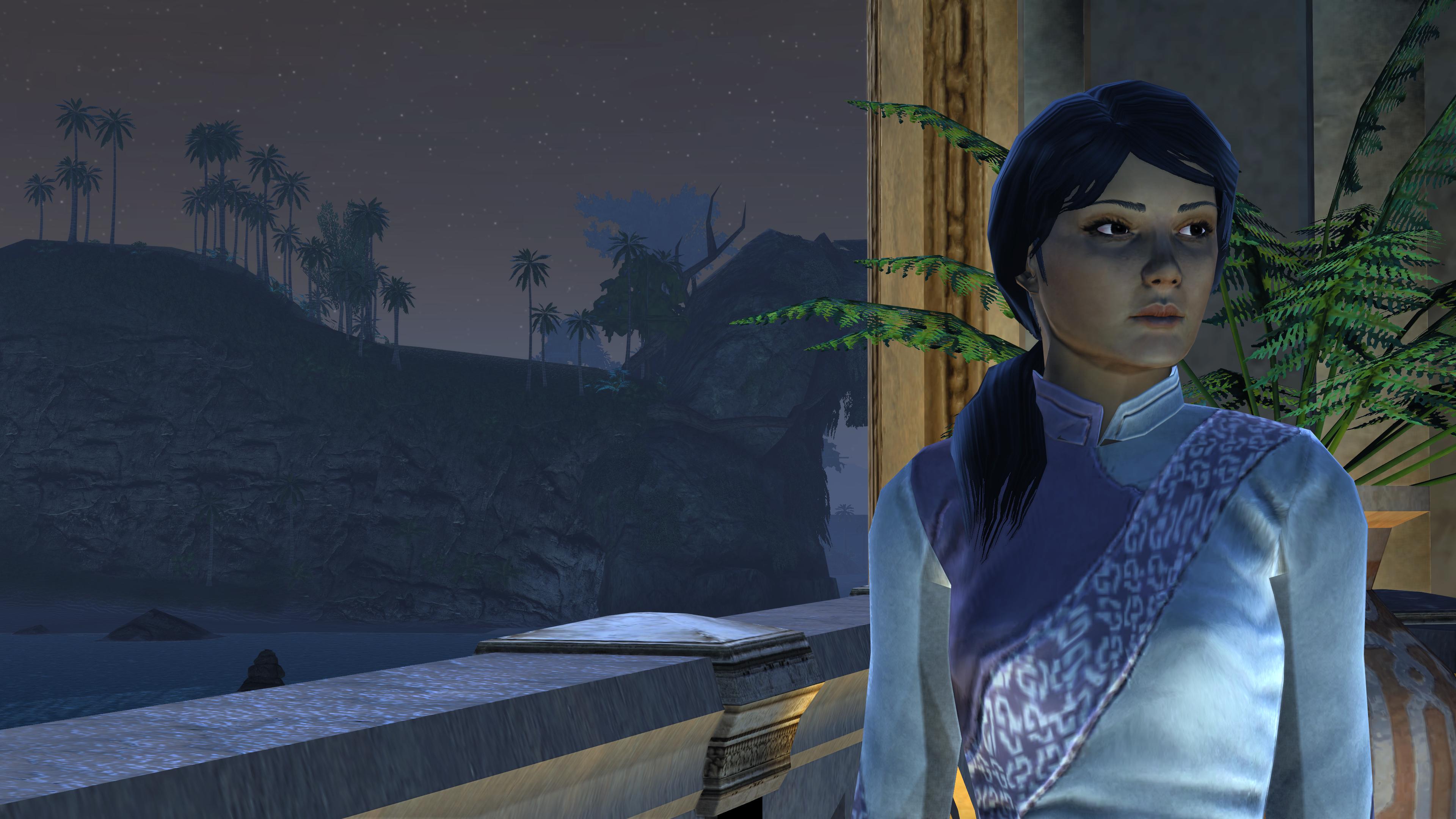 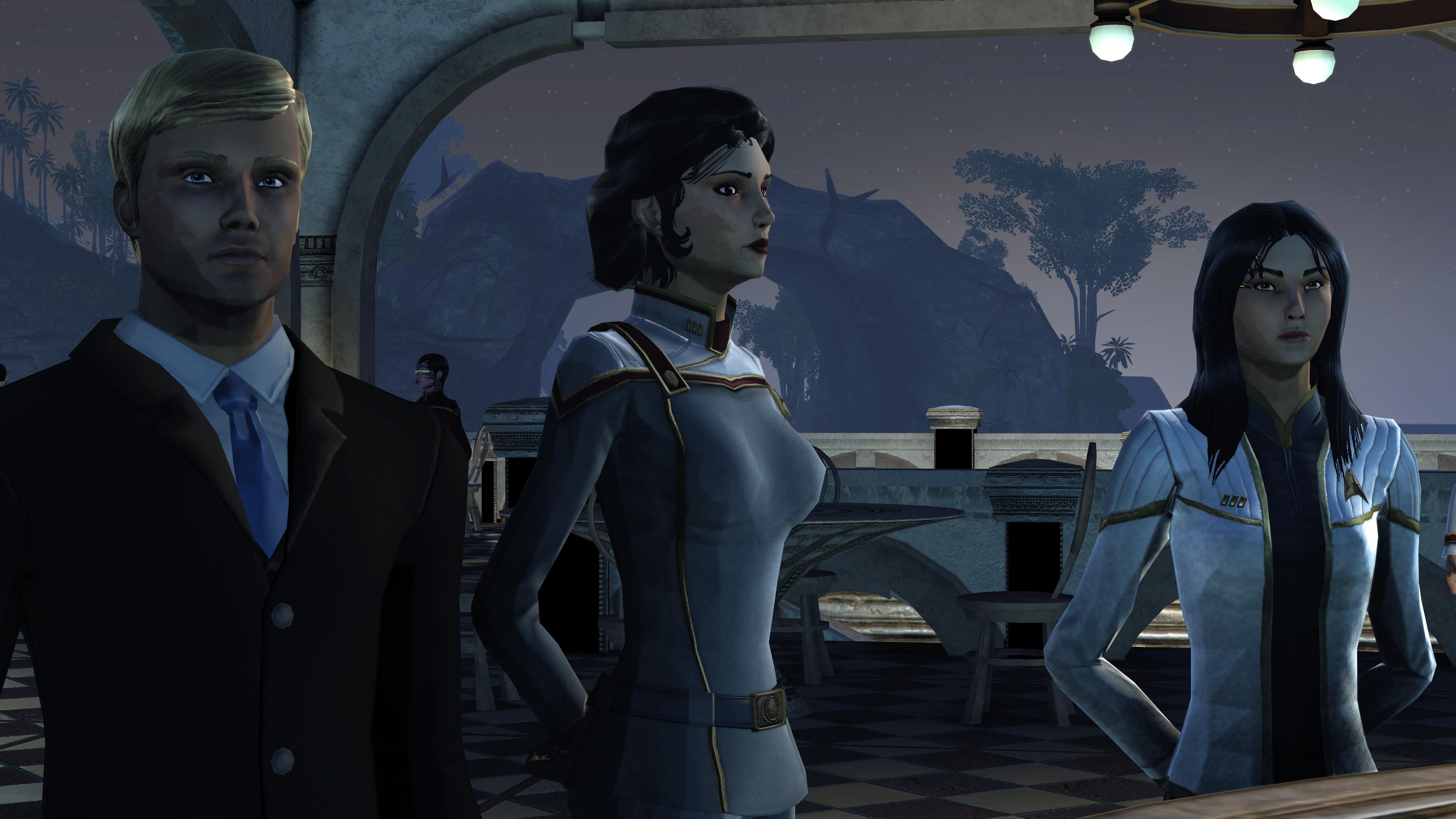 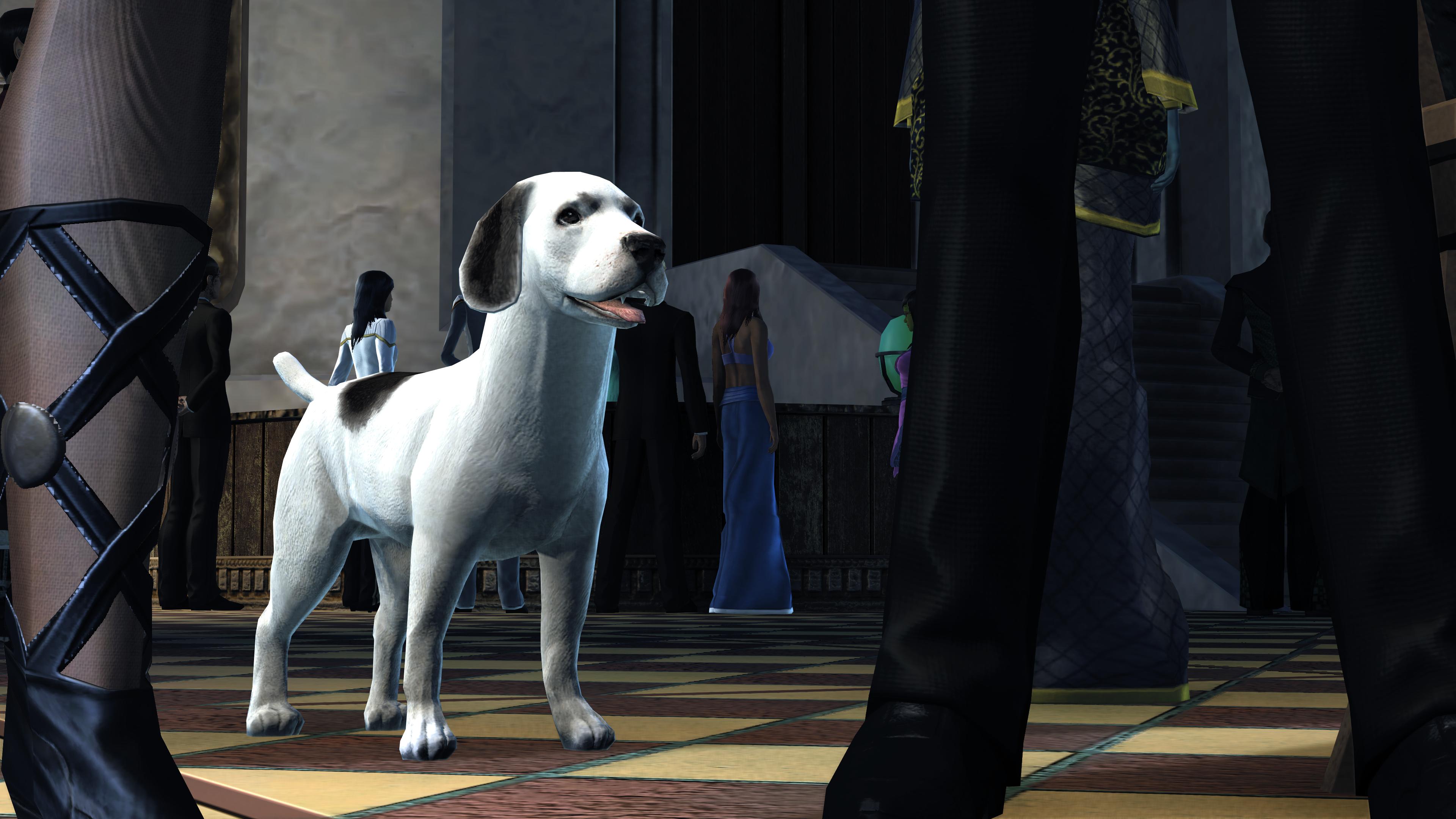 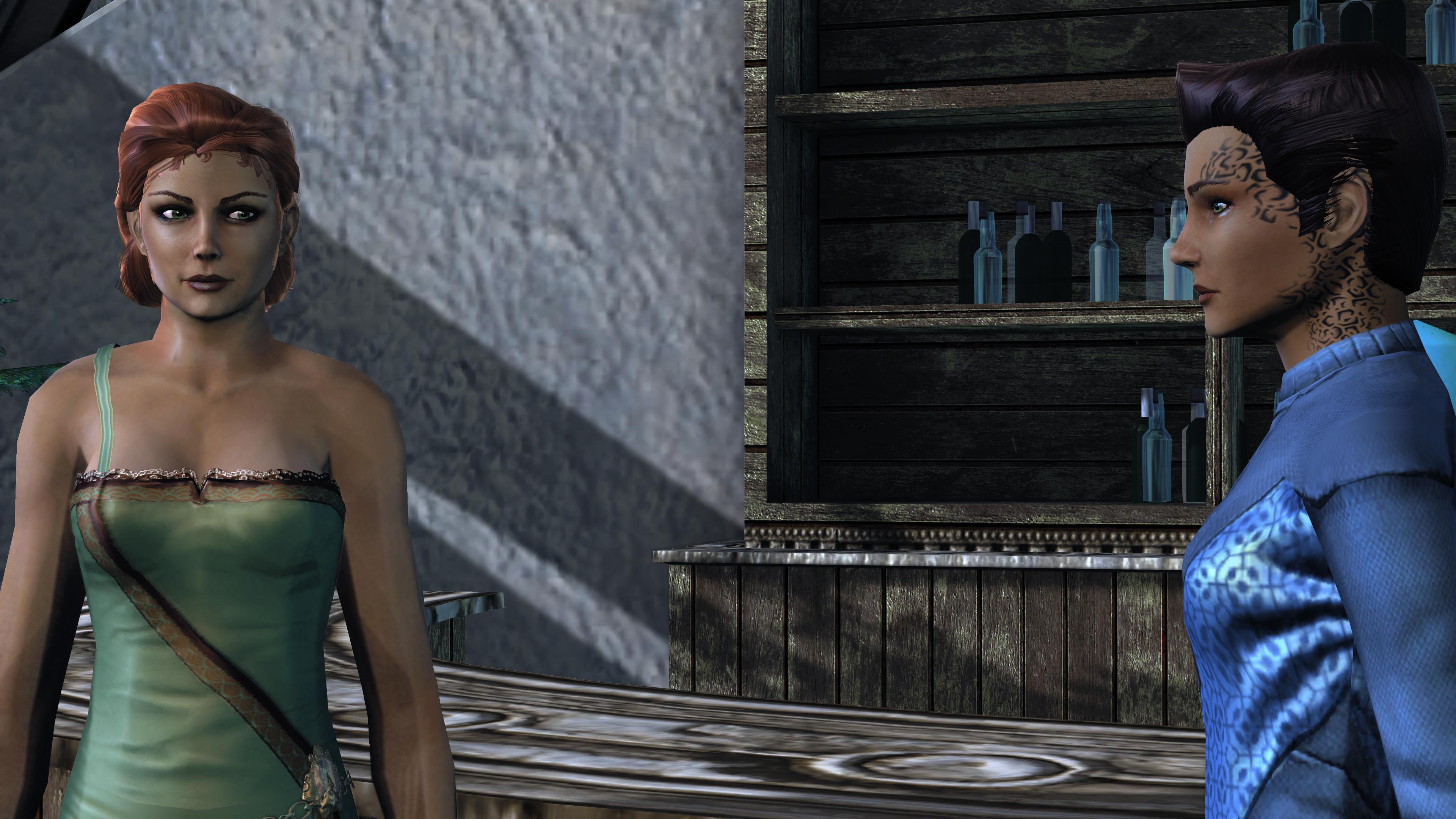 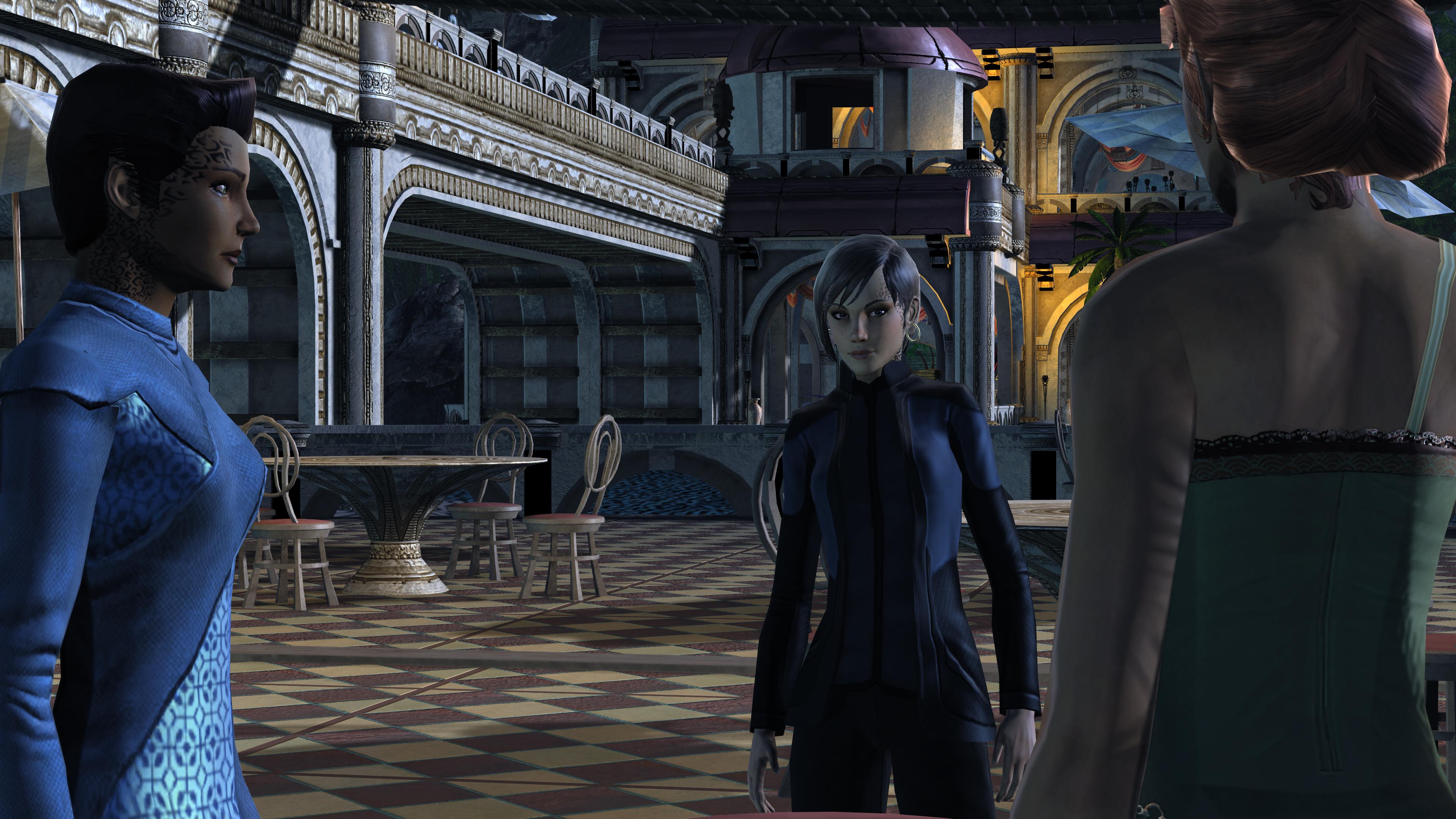 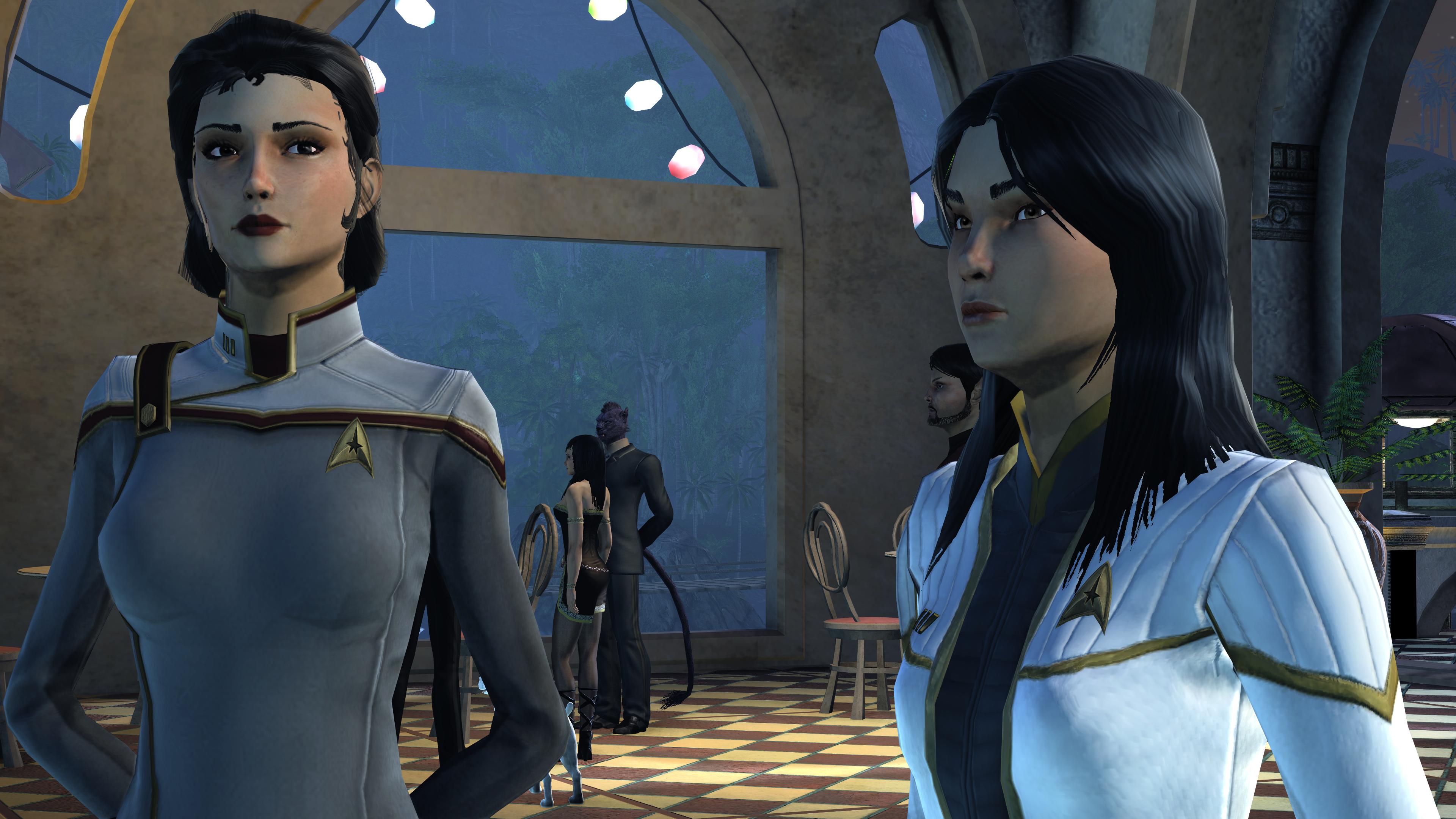 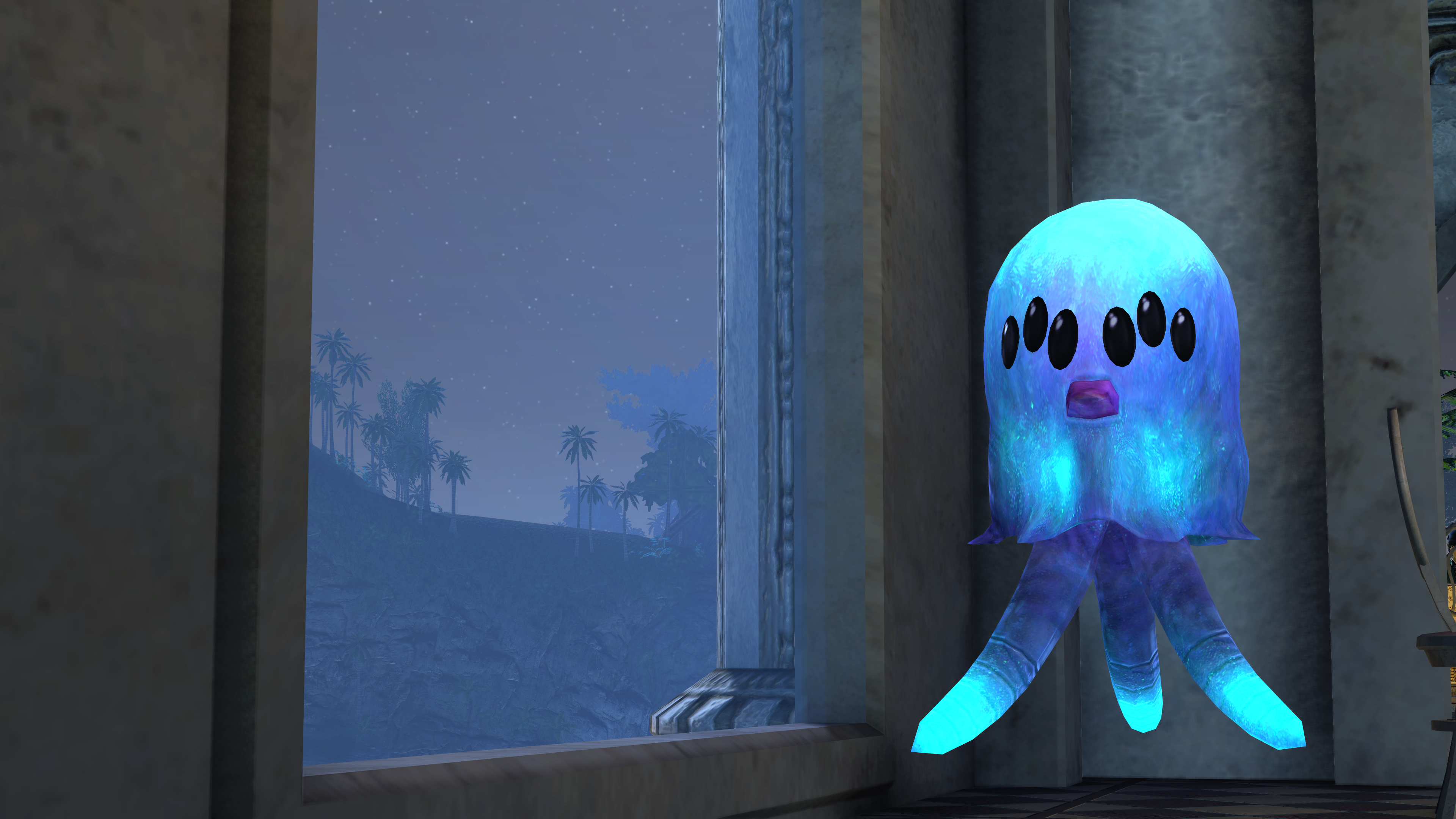 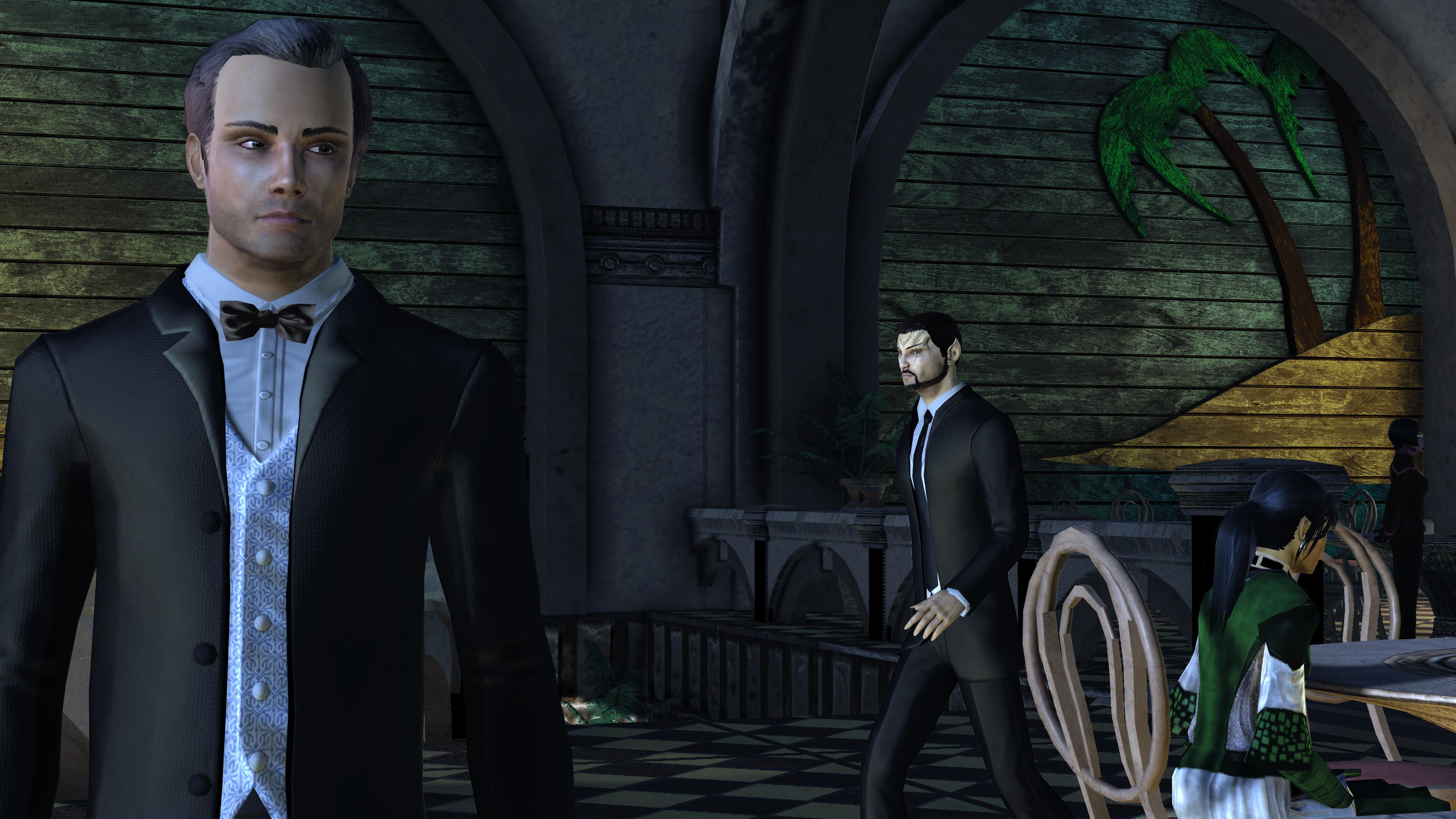 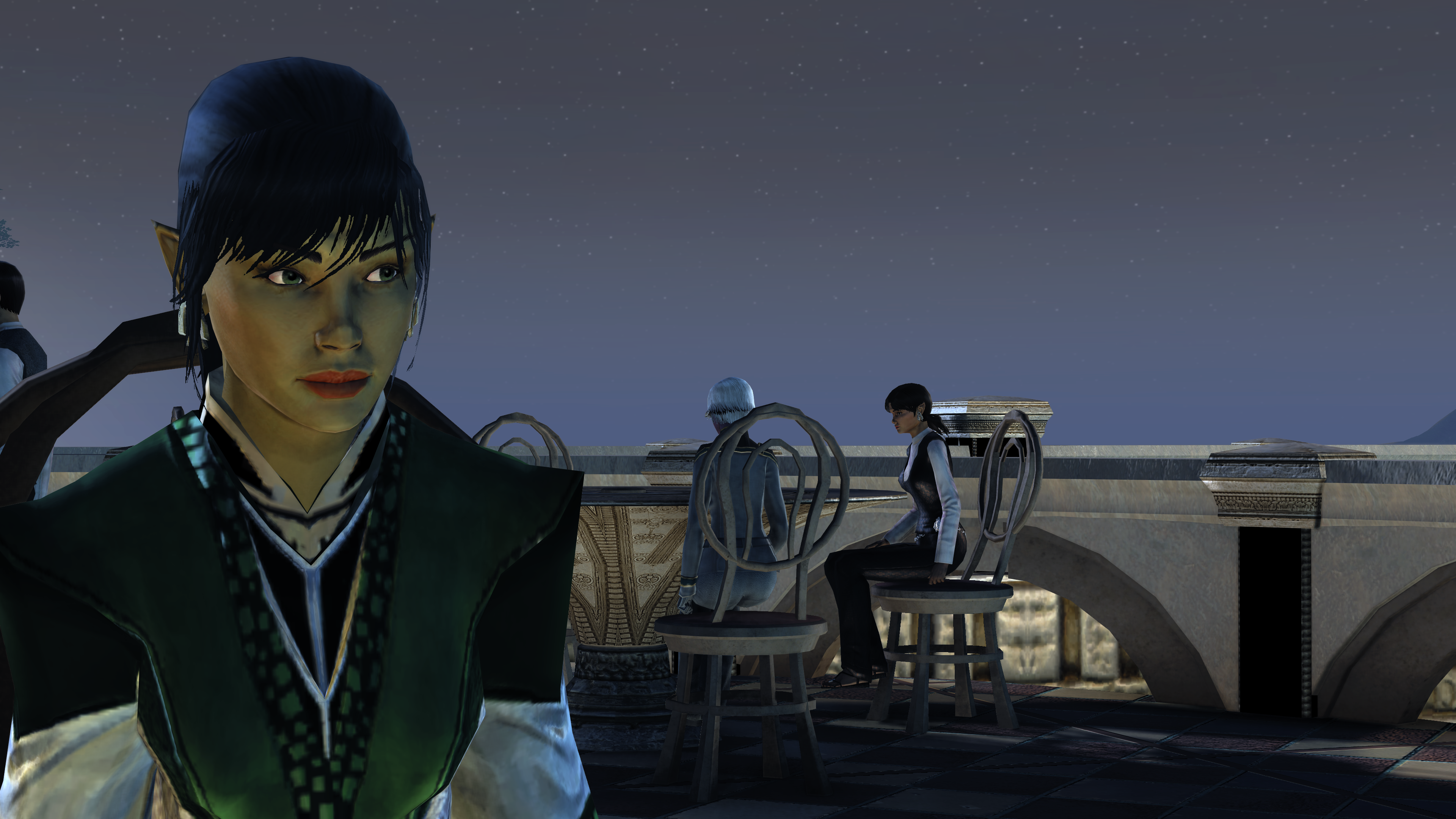 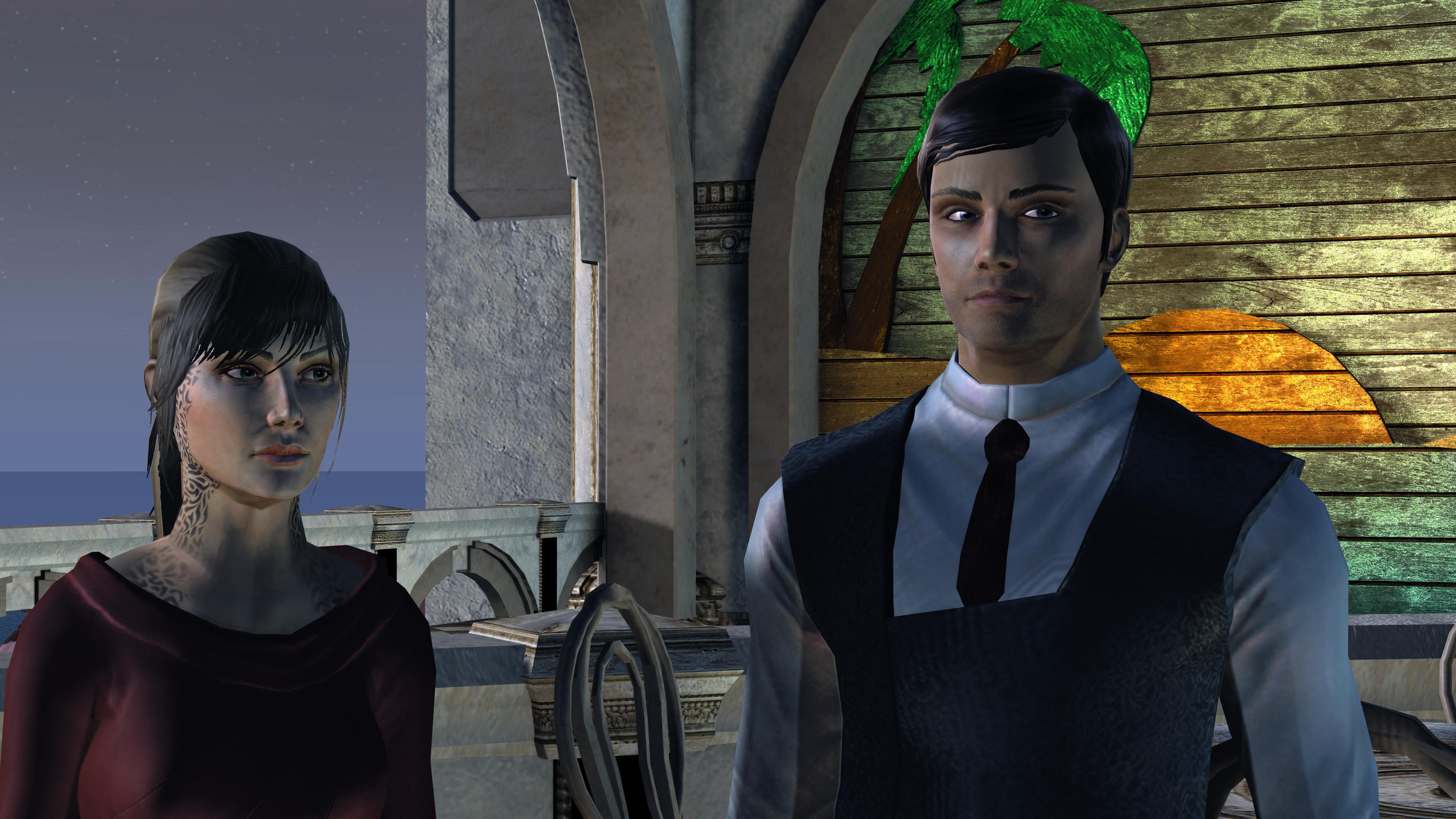 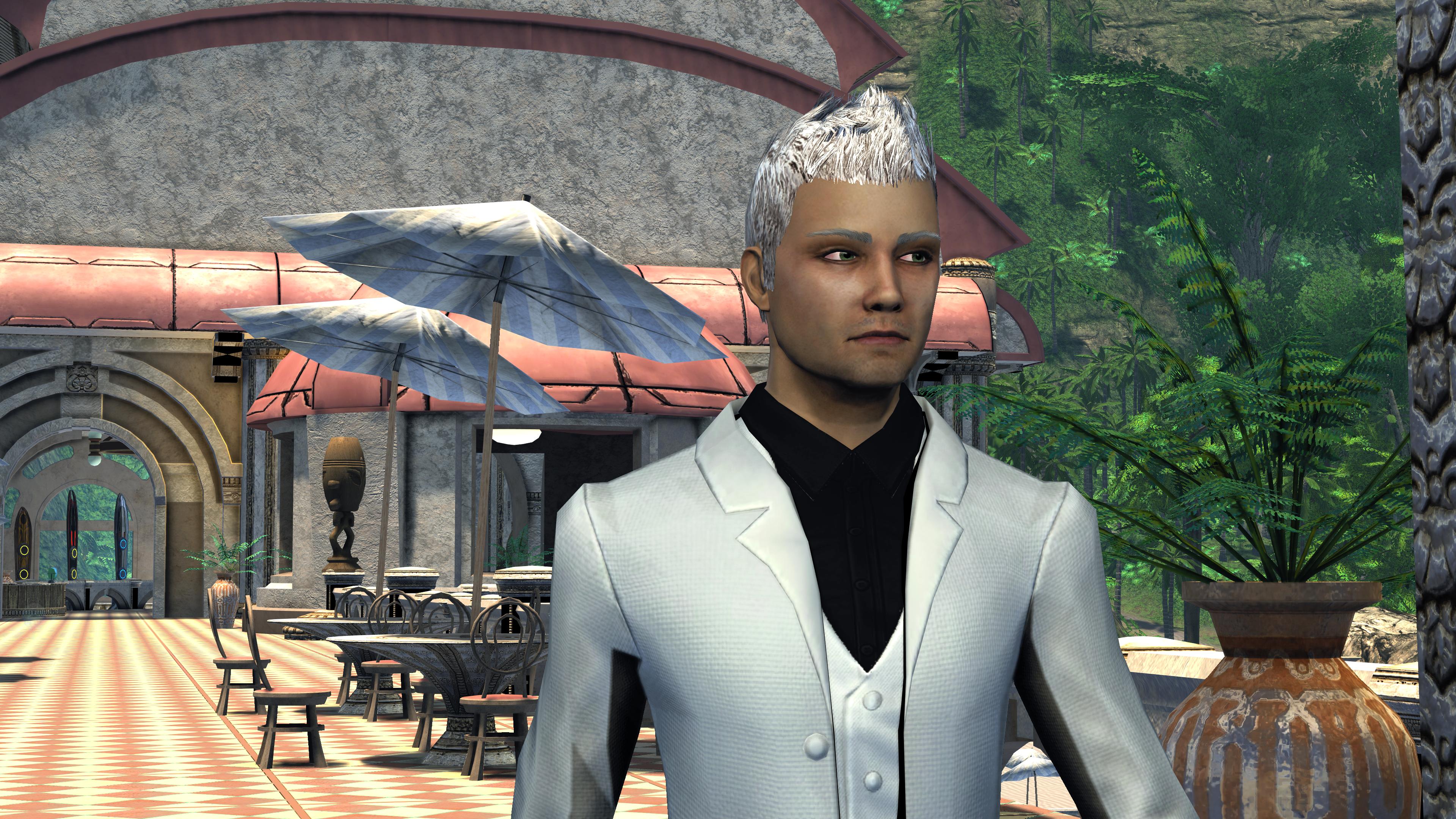 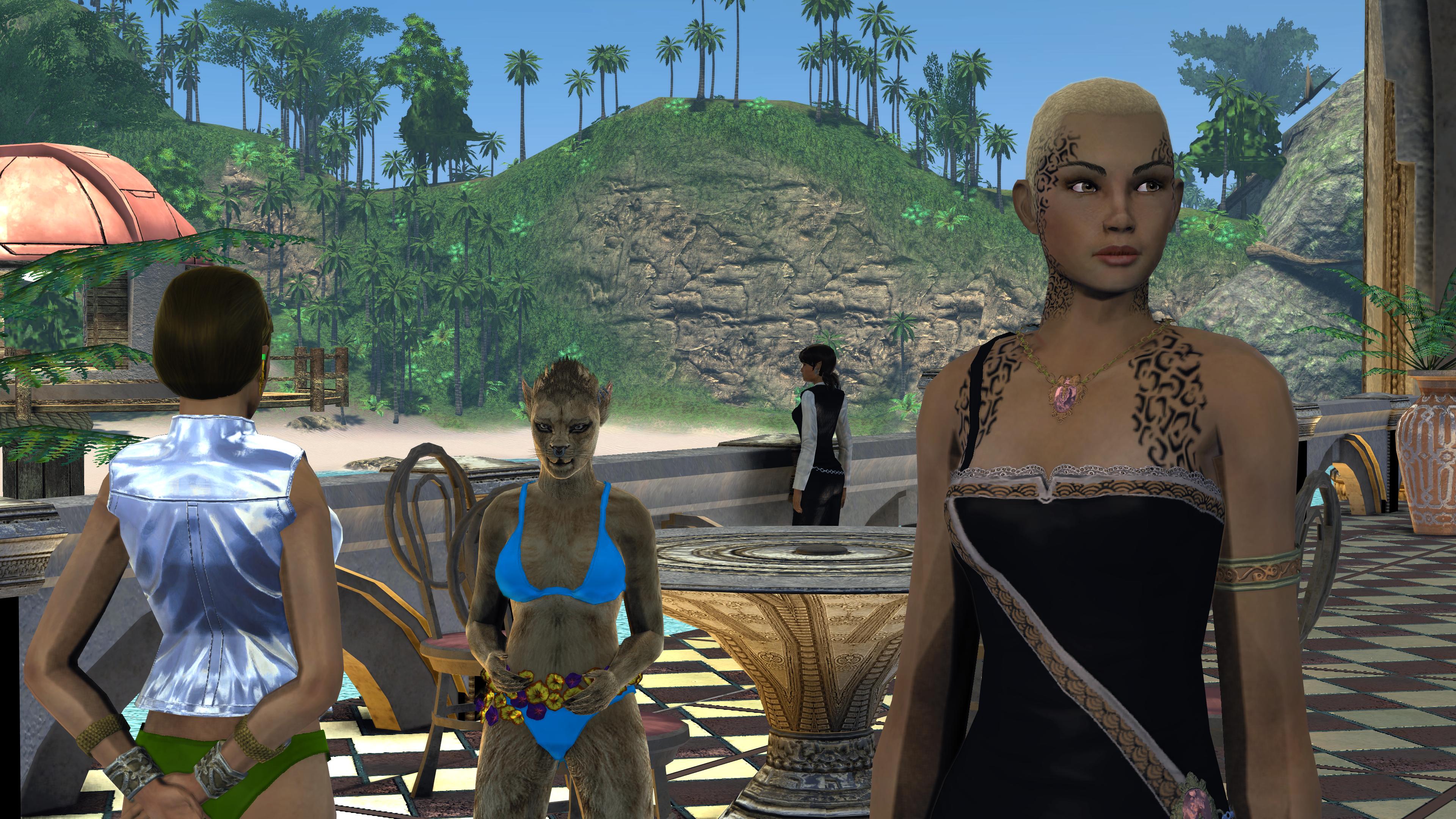 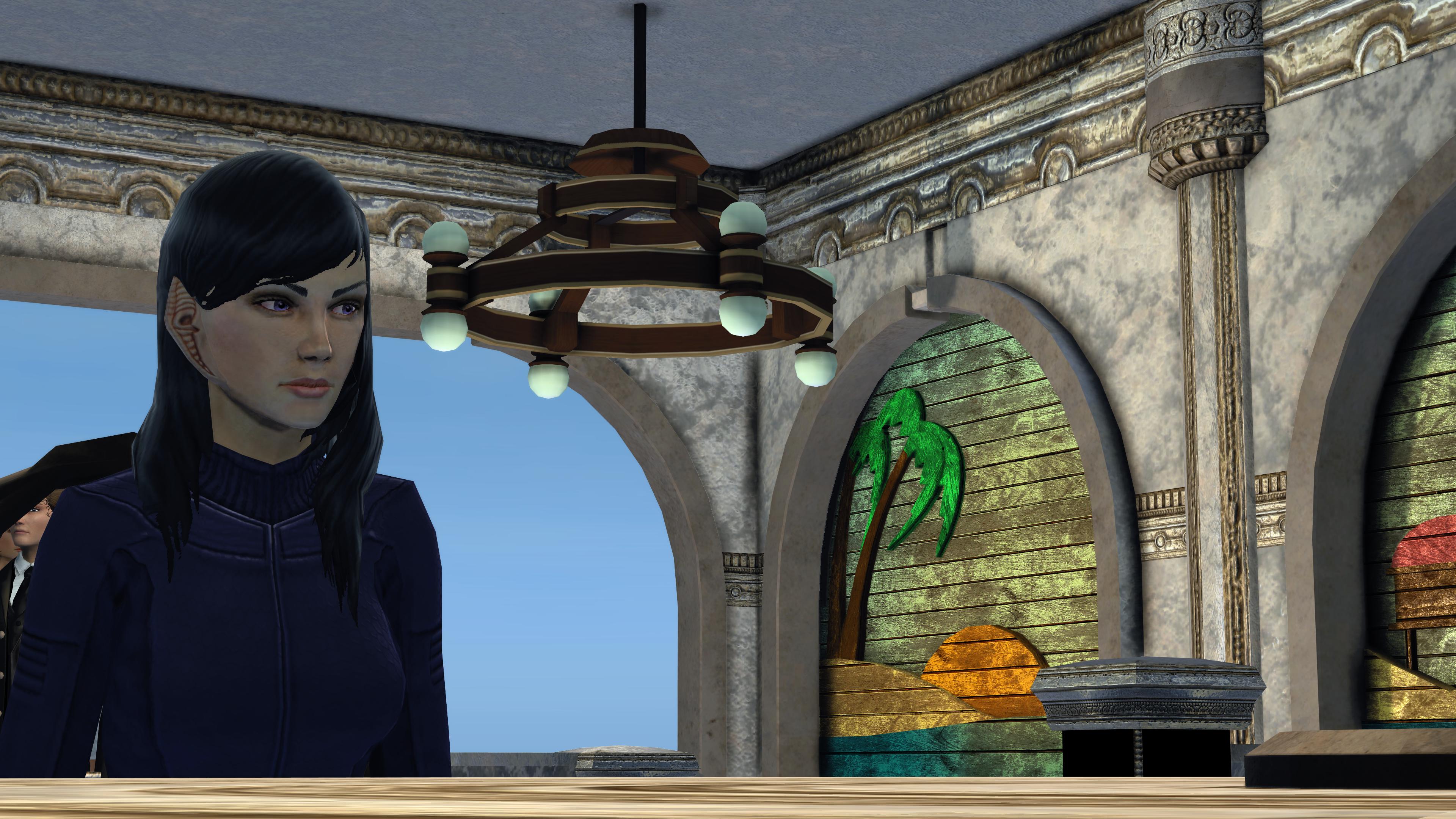 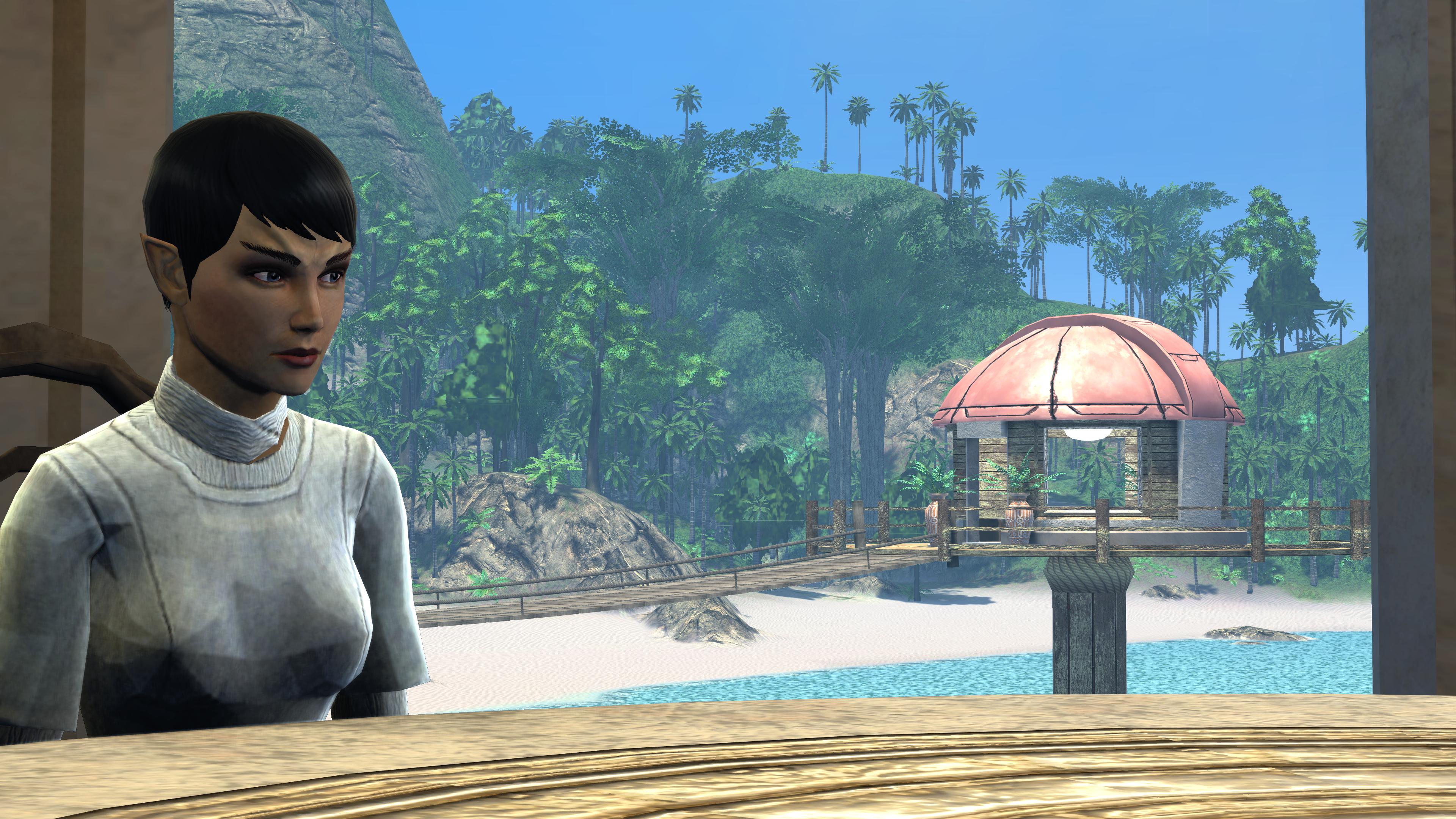 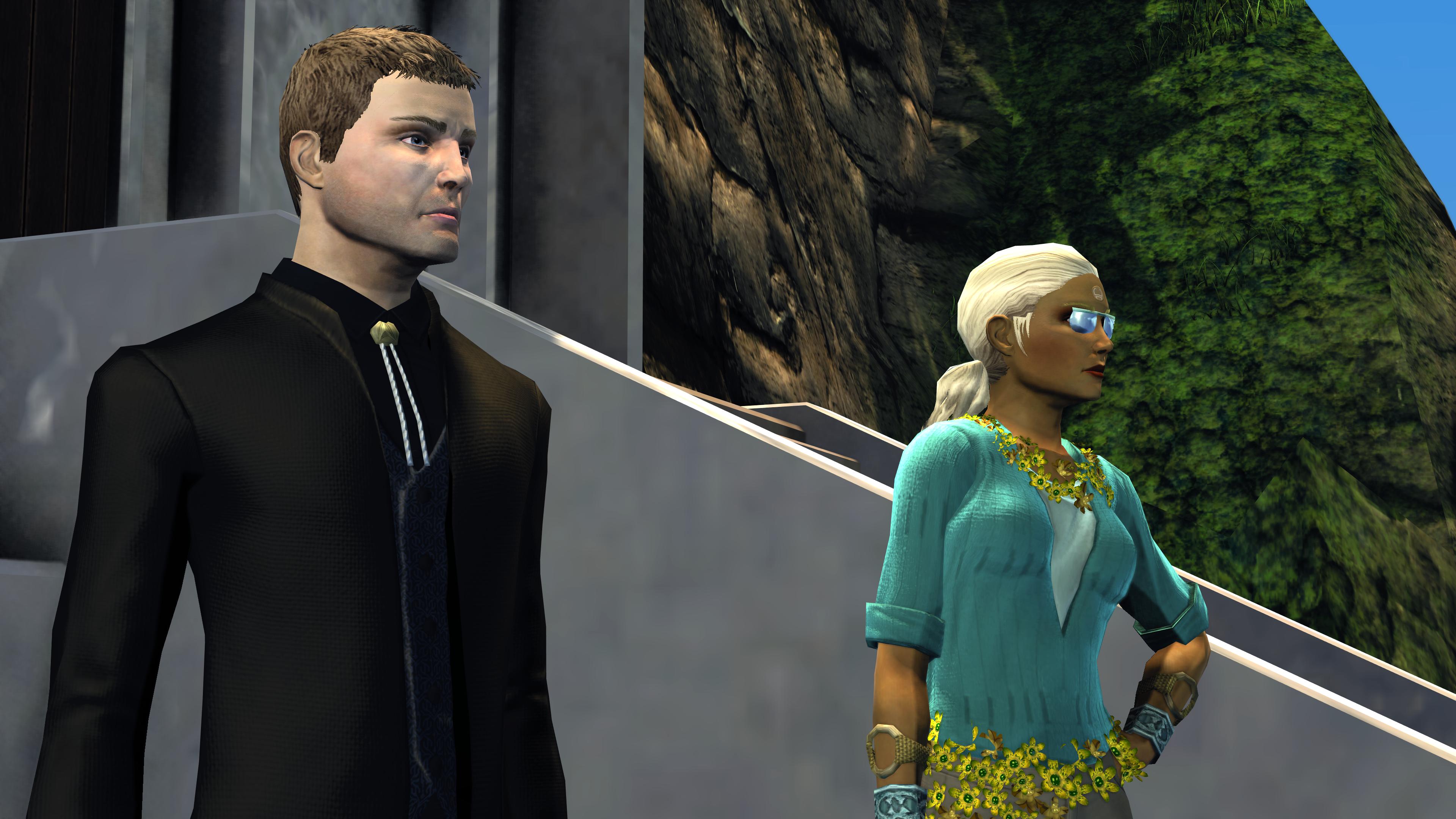 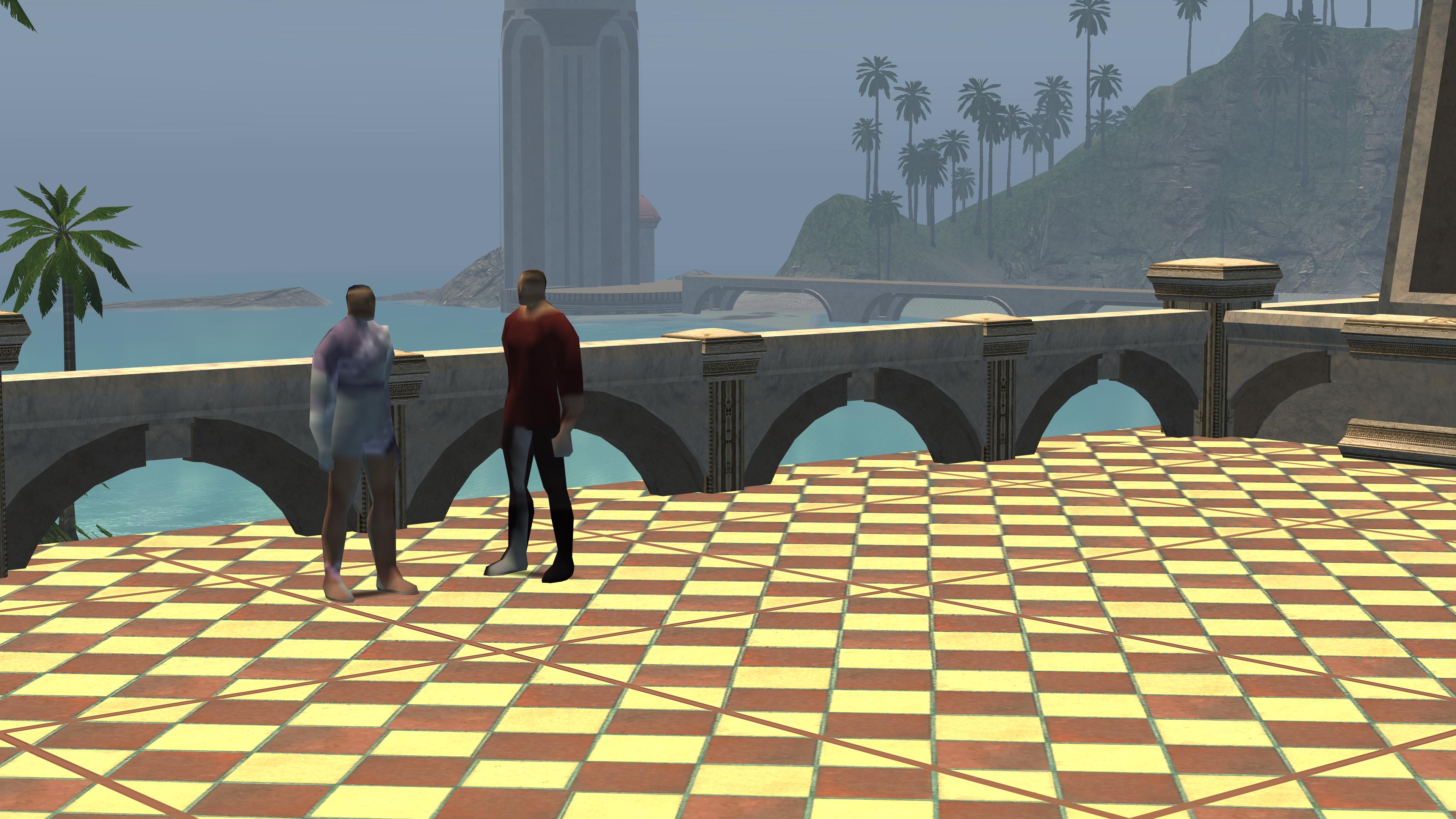 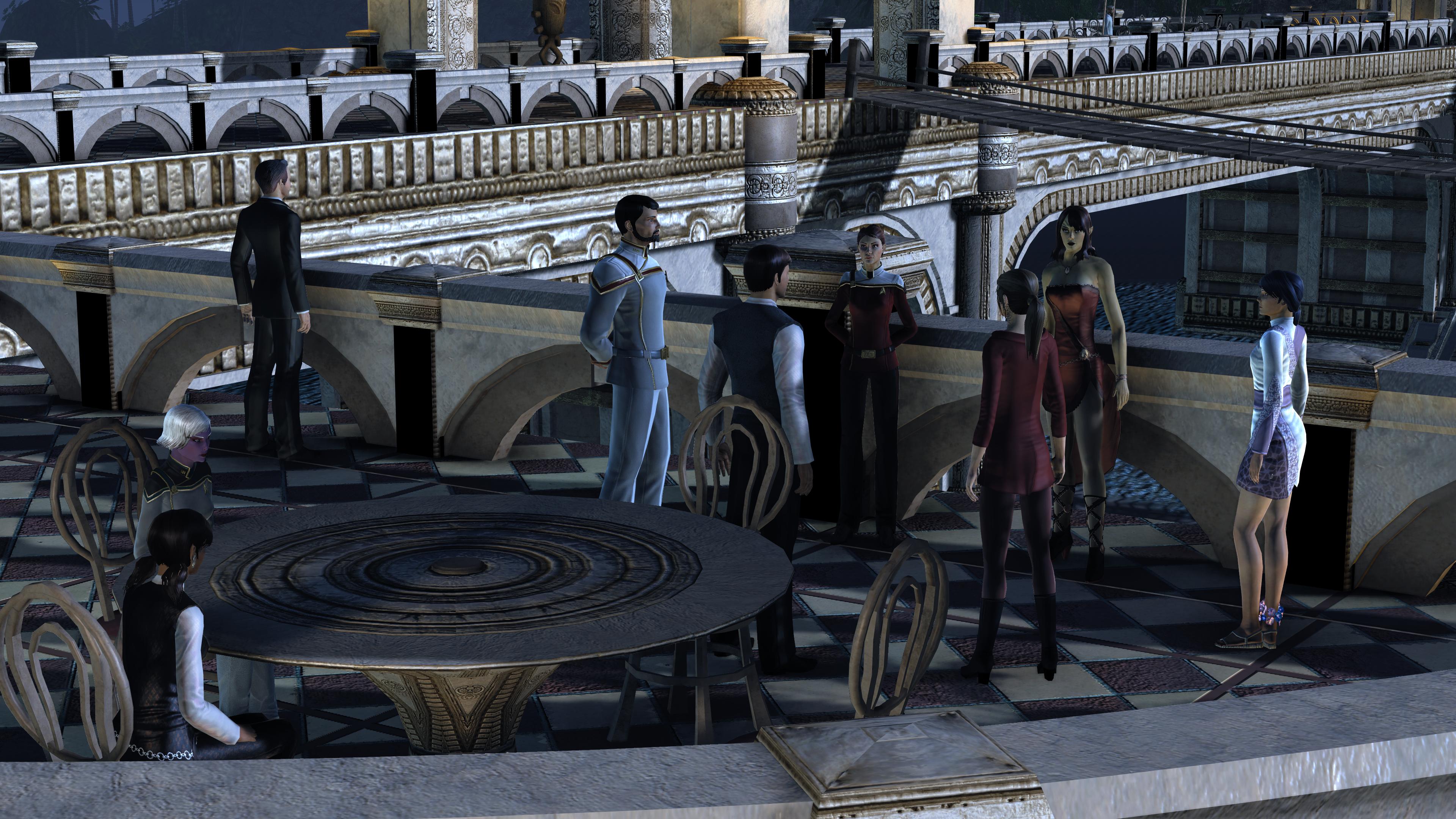 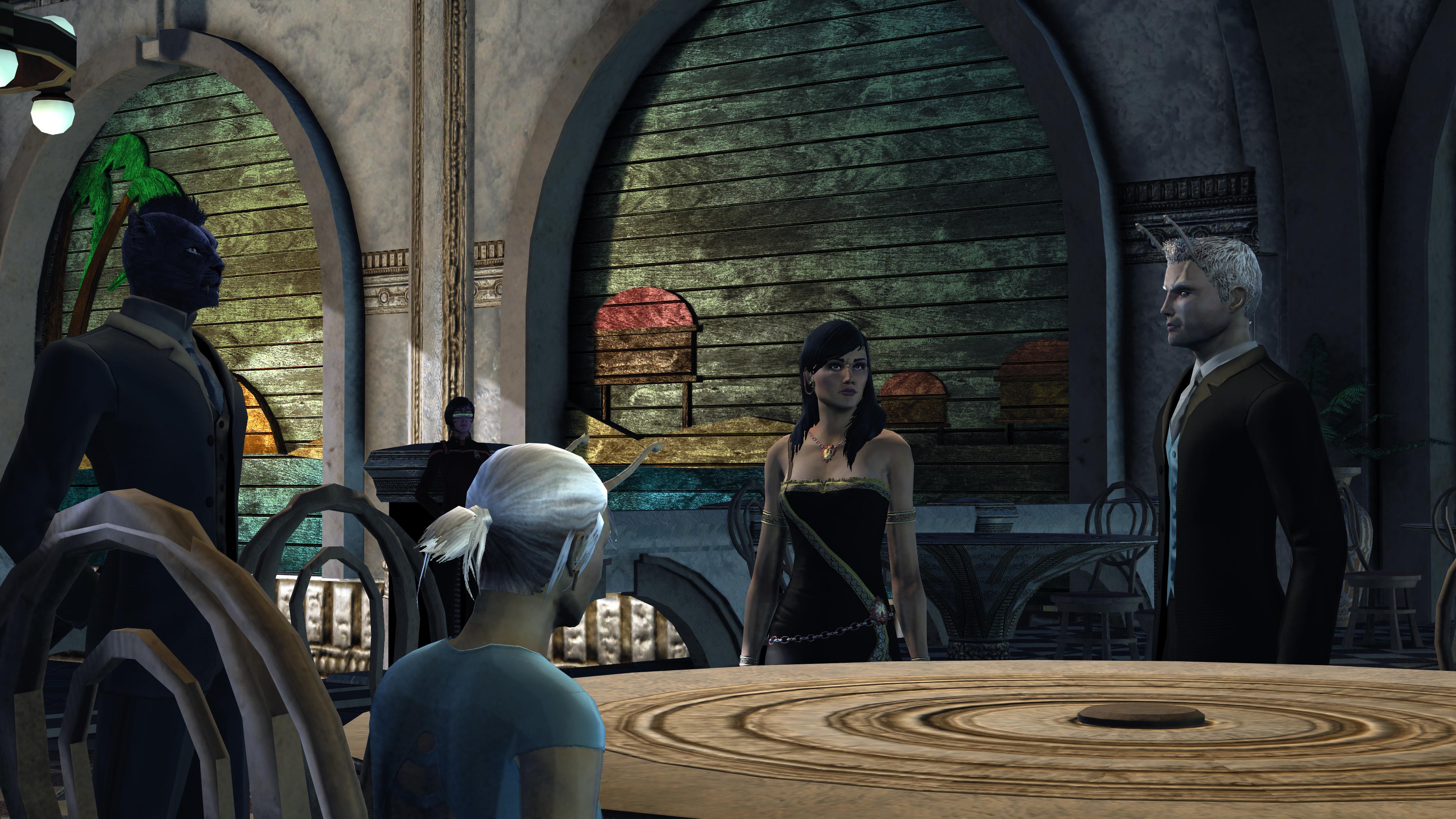 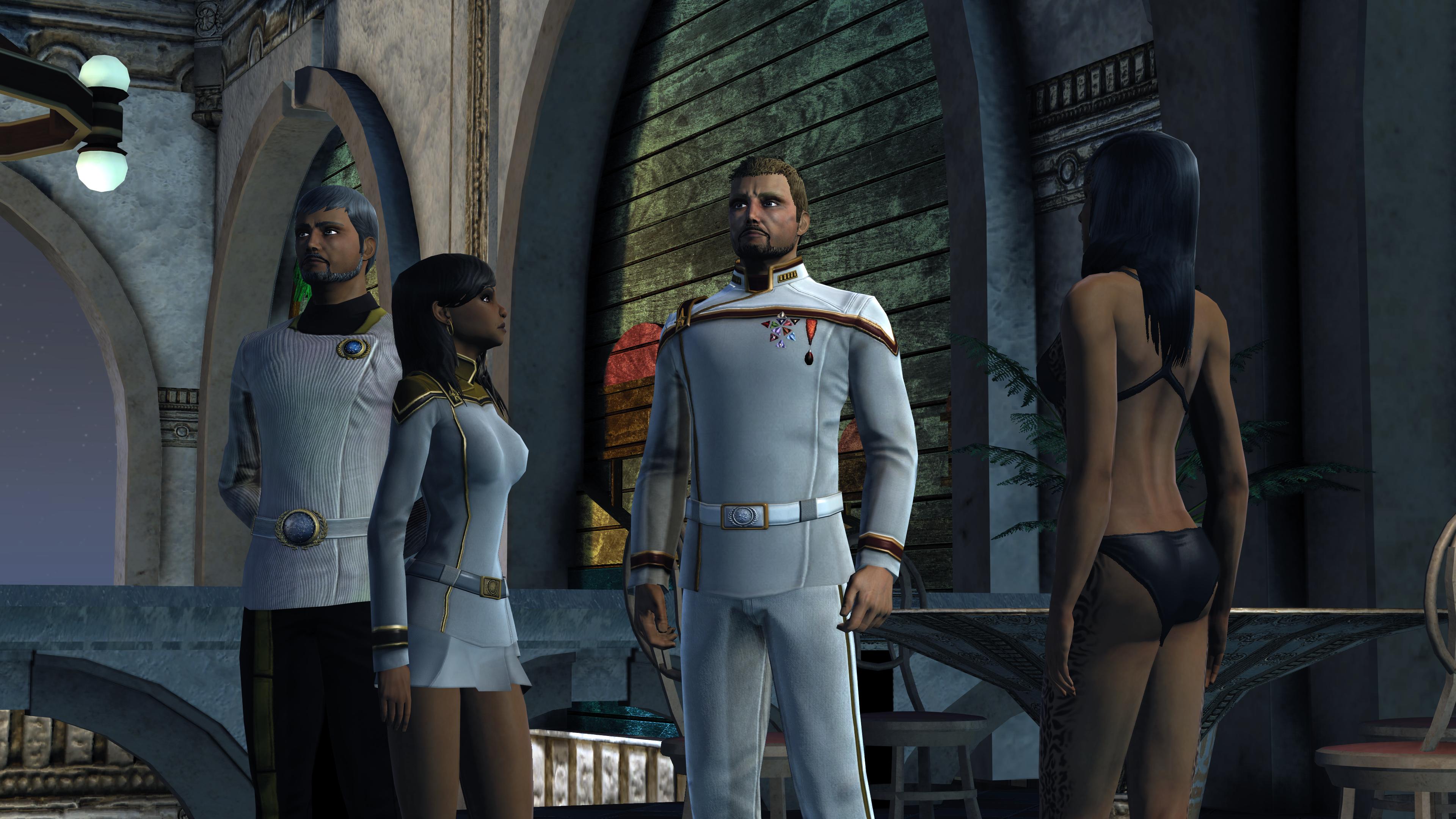 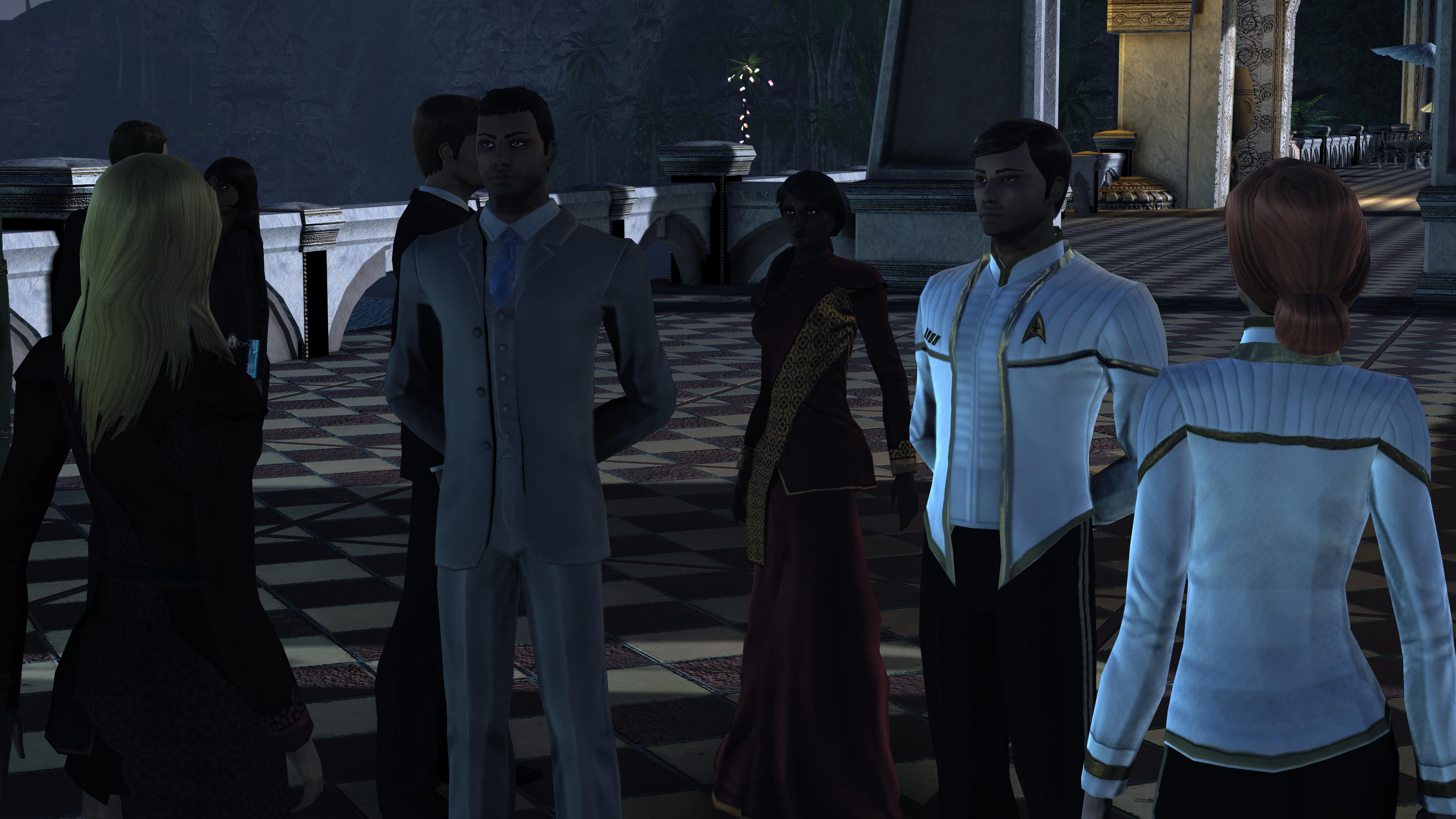 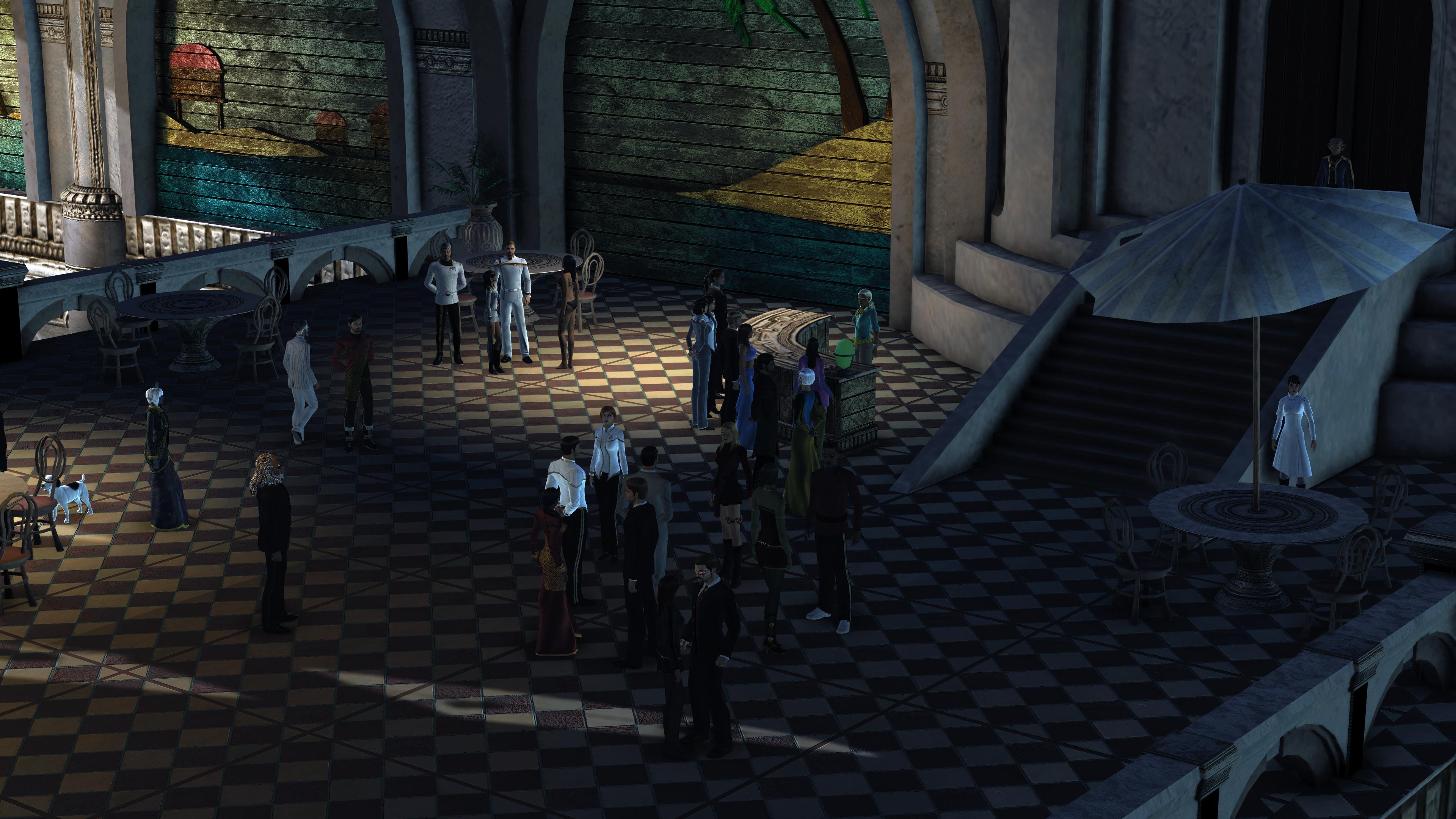