More of my adventures!

Holodeck Art
Susan-Collingwood_ November 29, 2013, 12:00am #1
Might have to update this post later, but I was telling people that I'd done some other stuff that I hadn't shown yet the other night, so I thought I'd post it here! Also. Bats. 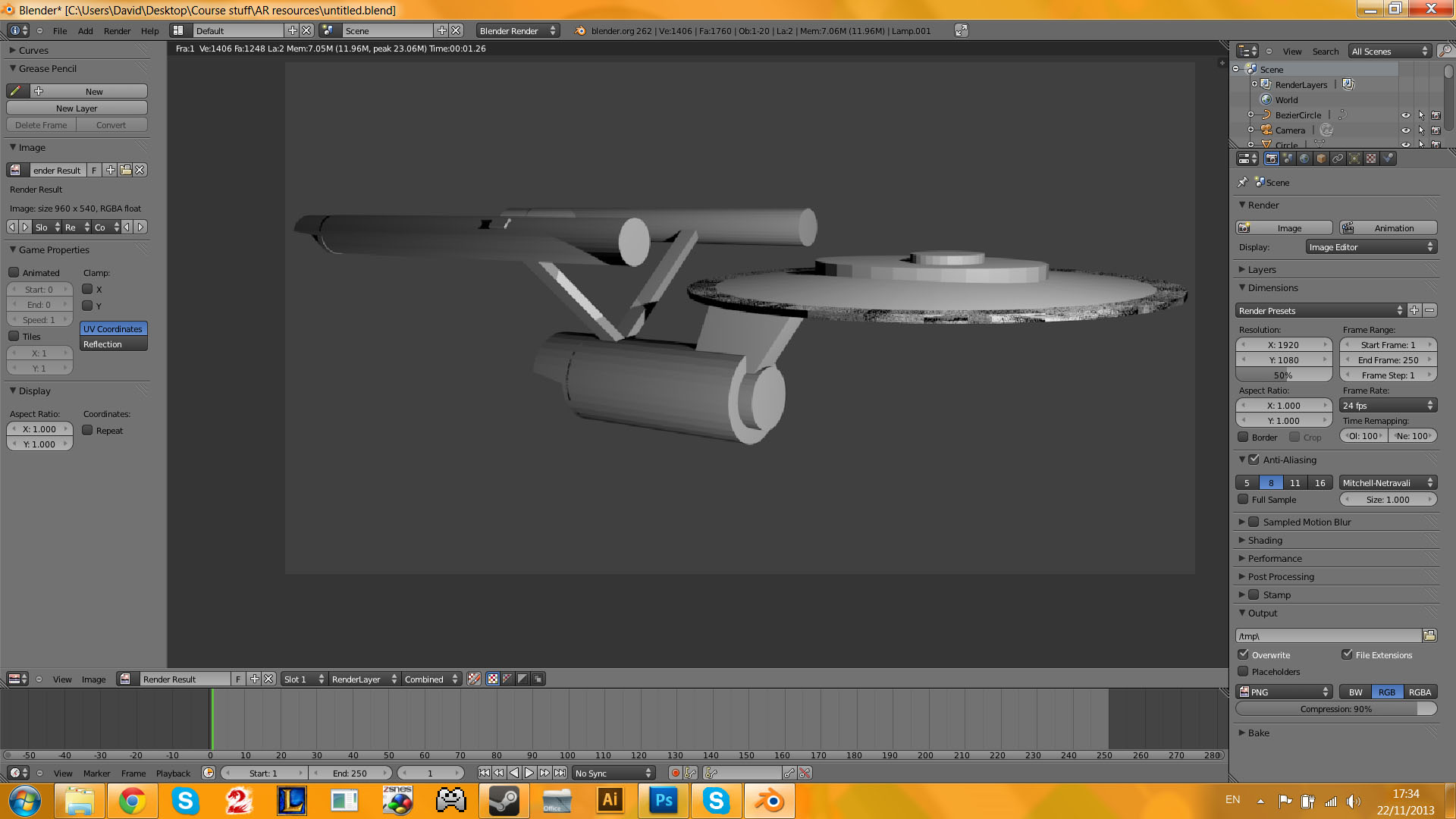 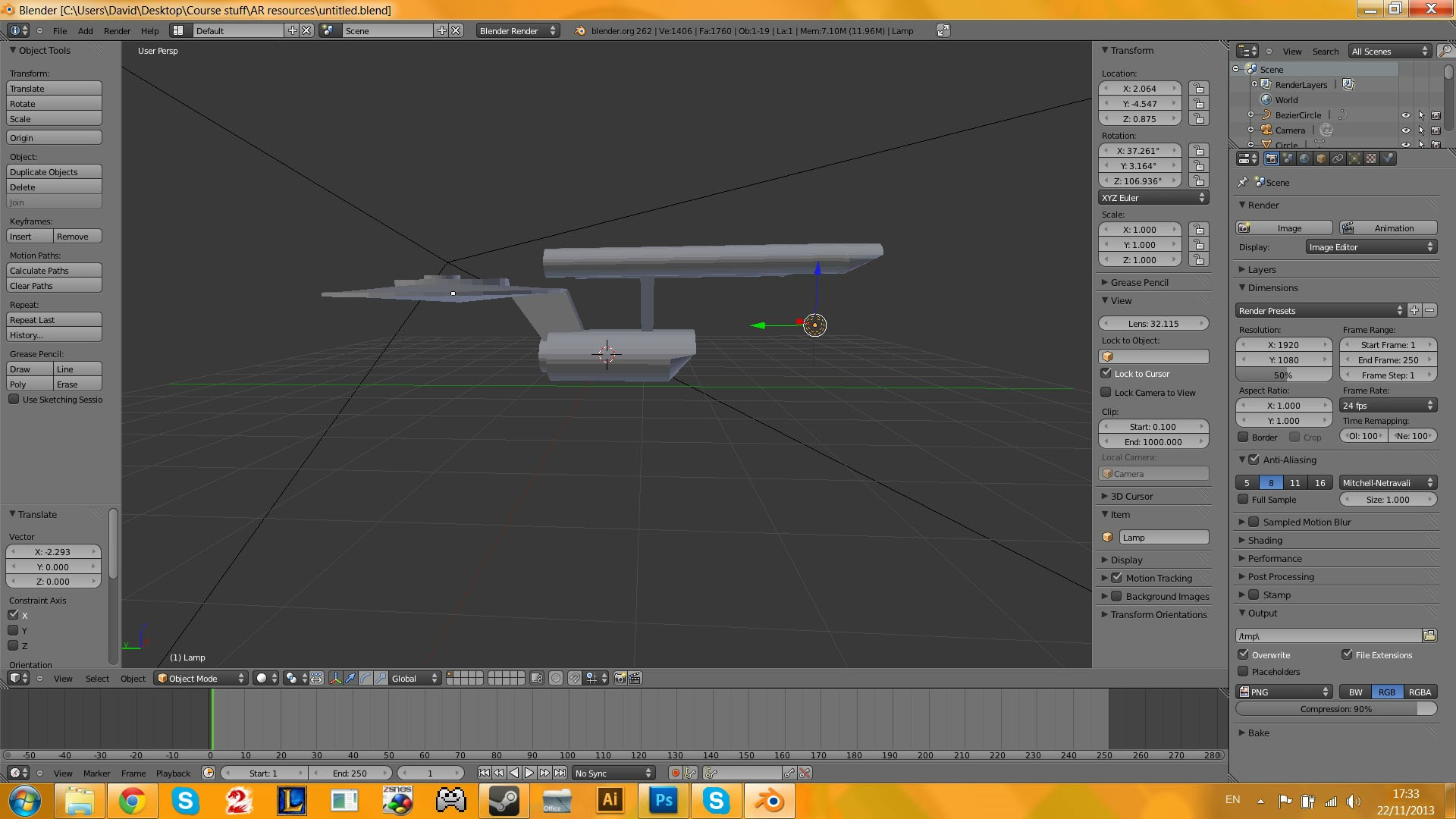 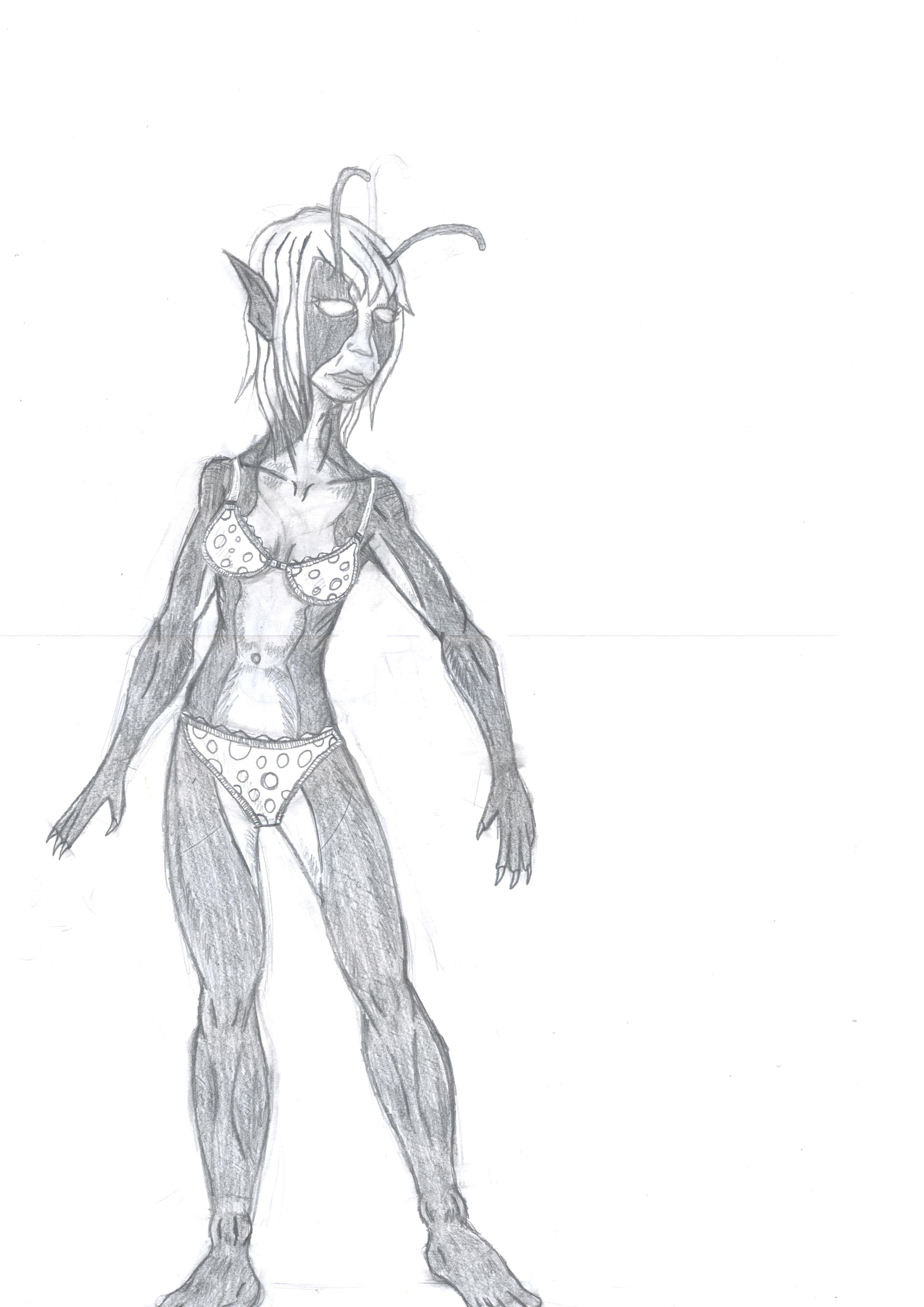 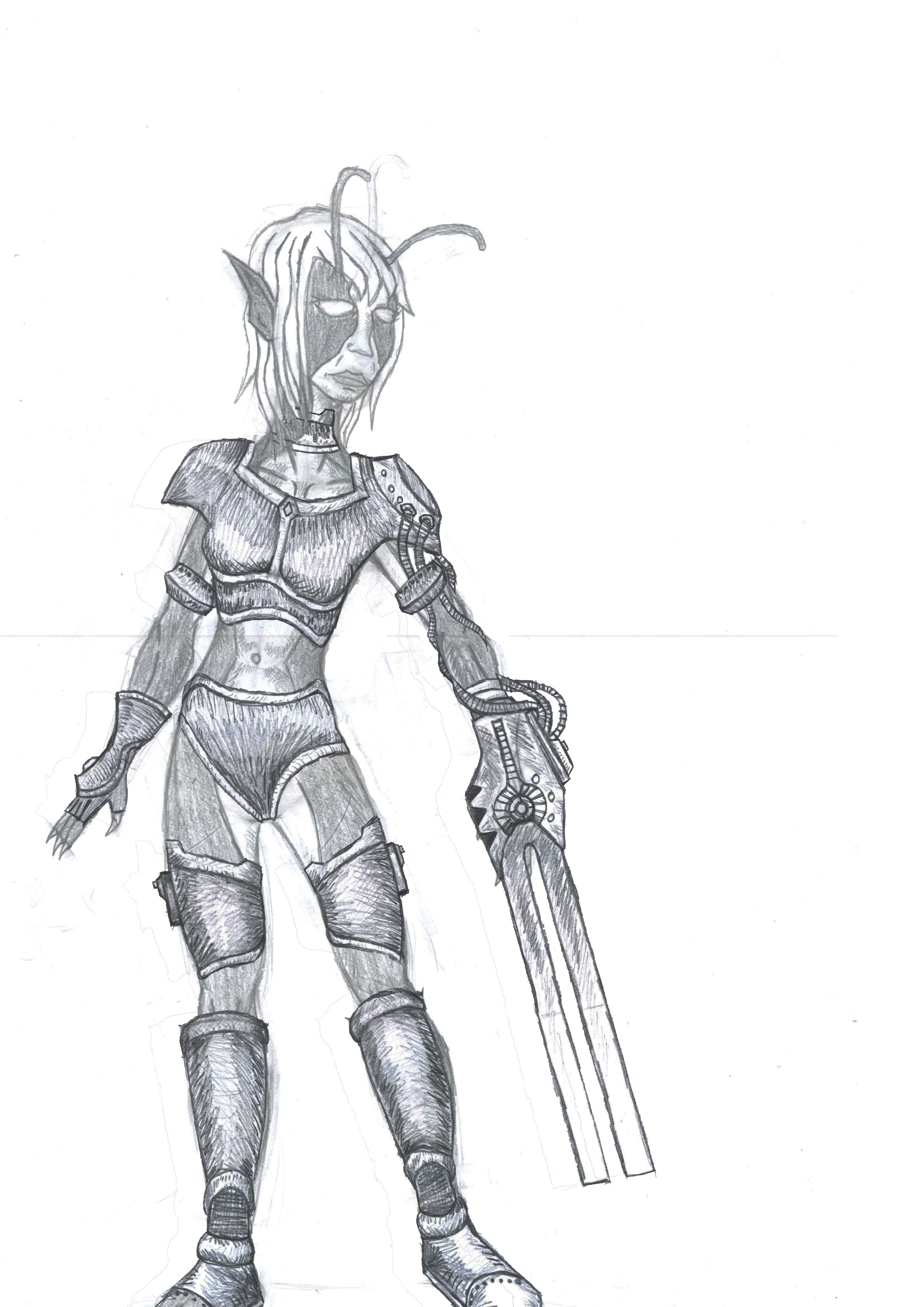 OK just some context, this is not actually the STO Wimble, but I loved the design I made in the game so much that I made a new Wimble because I was planning on submitting it as part of the portfolio I wanted to show for a potential internship with Riot games! My technique was to make a Wimble then add in clothes over the top!
Susan-Collingwood_ December 3, 2013, 12:00am #2
Some old ST related stuff I found lying around! Made these as part of a project too! Star Trek ToS icons for mac OS for the adobe creative suite and browsers! 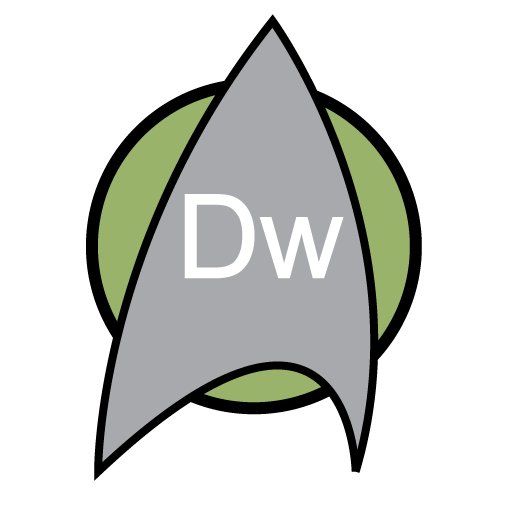 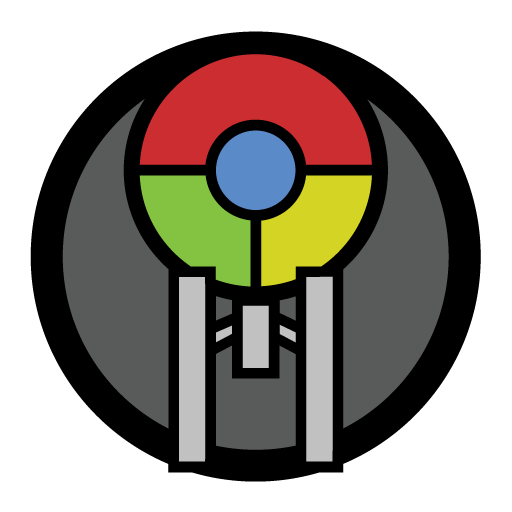 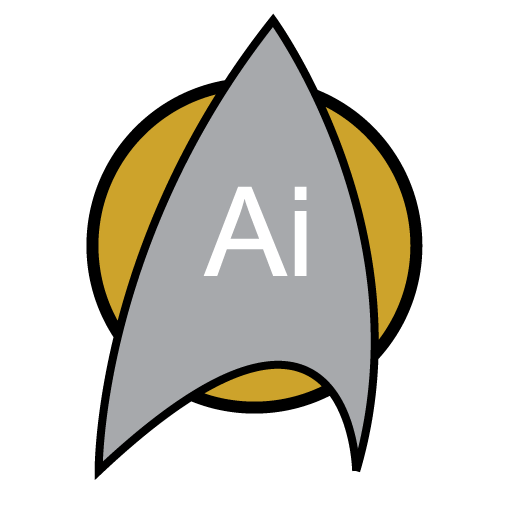 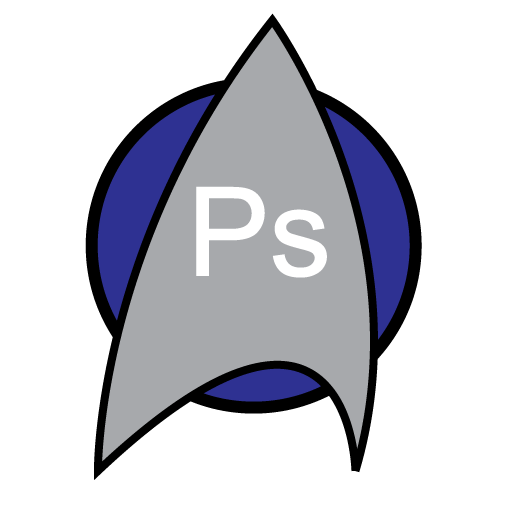 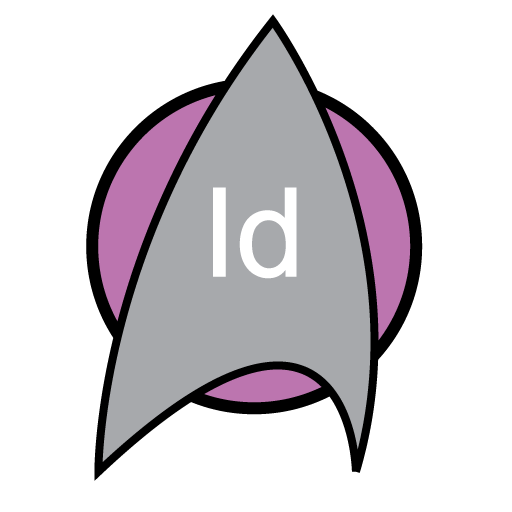 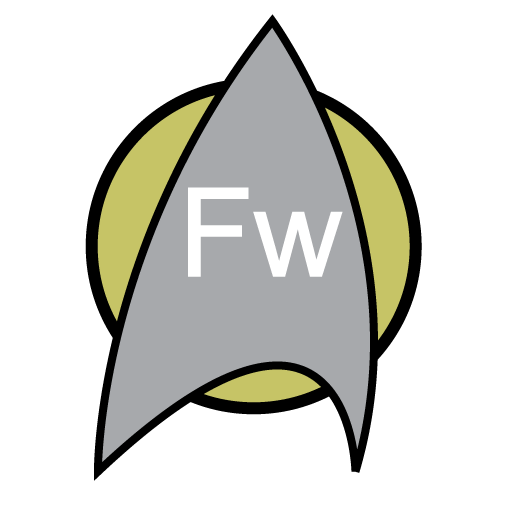 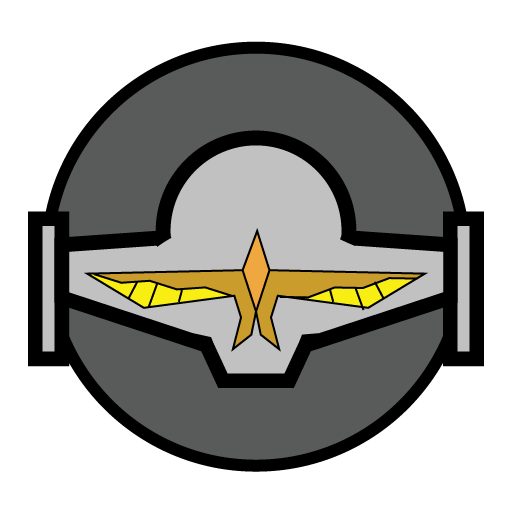 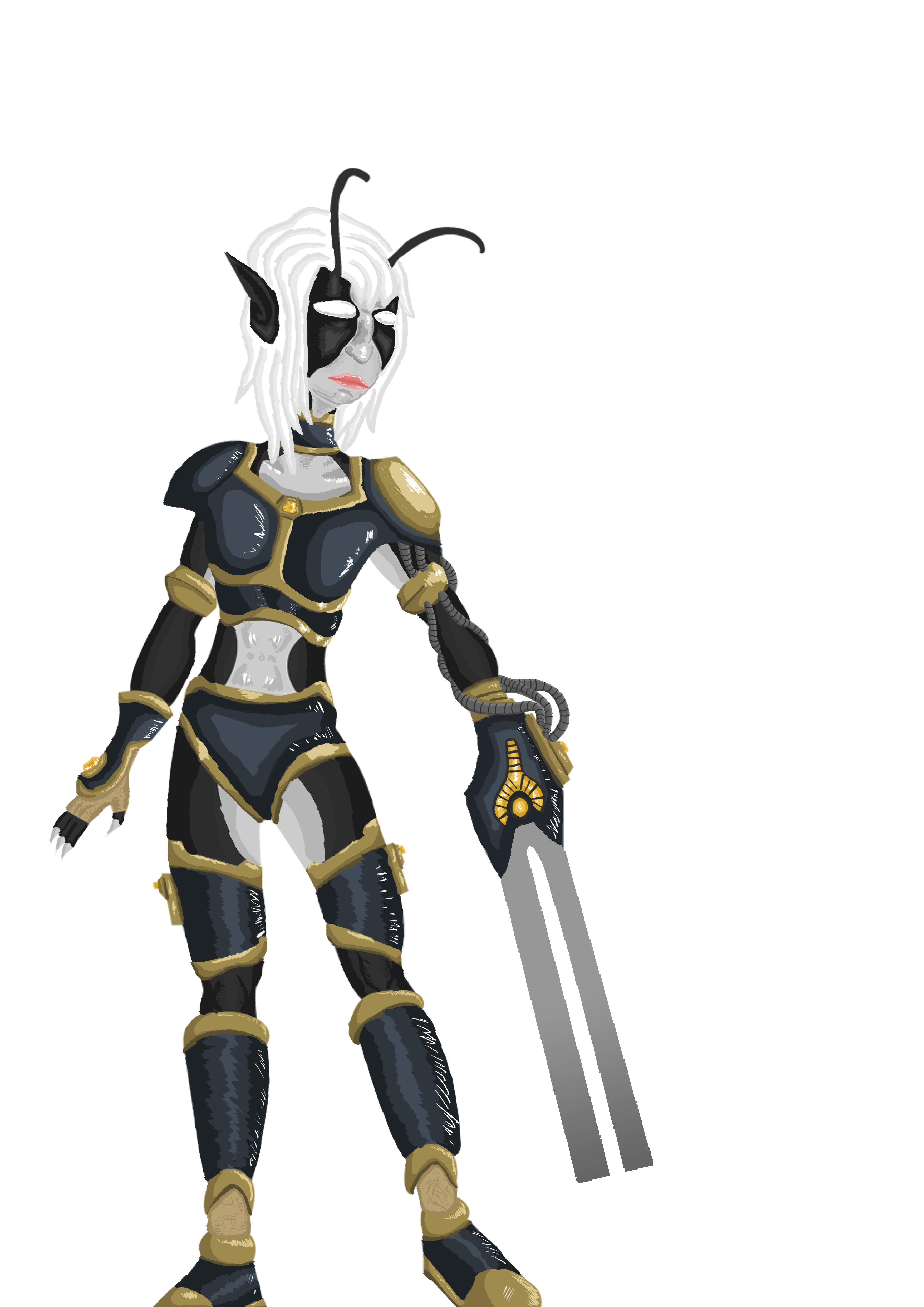 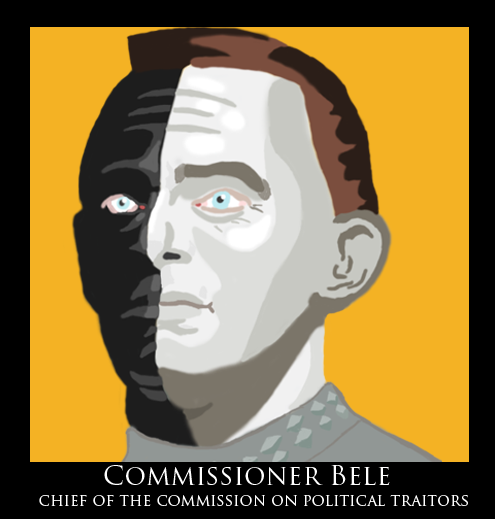 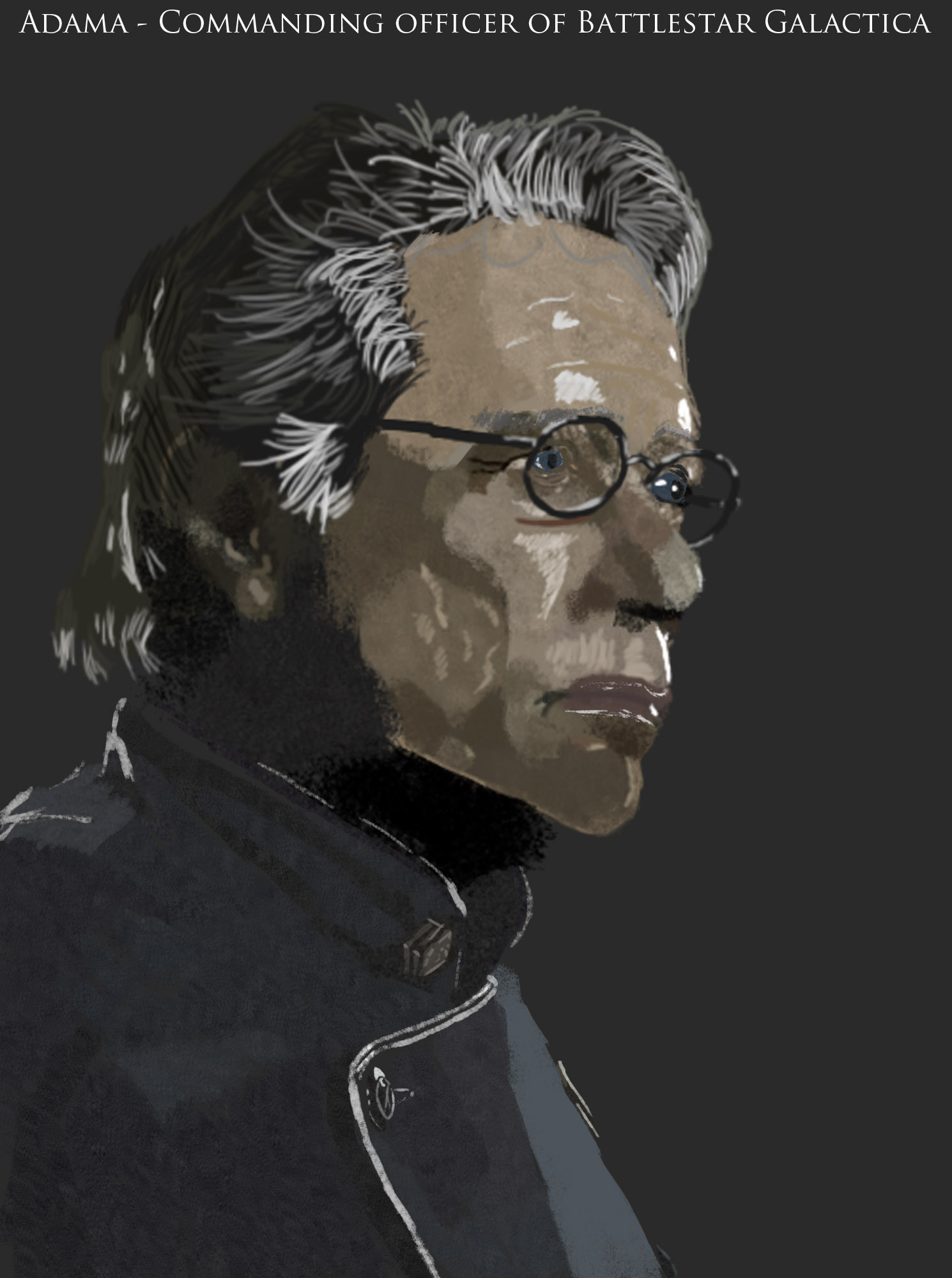 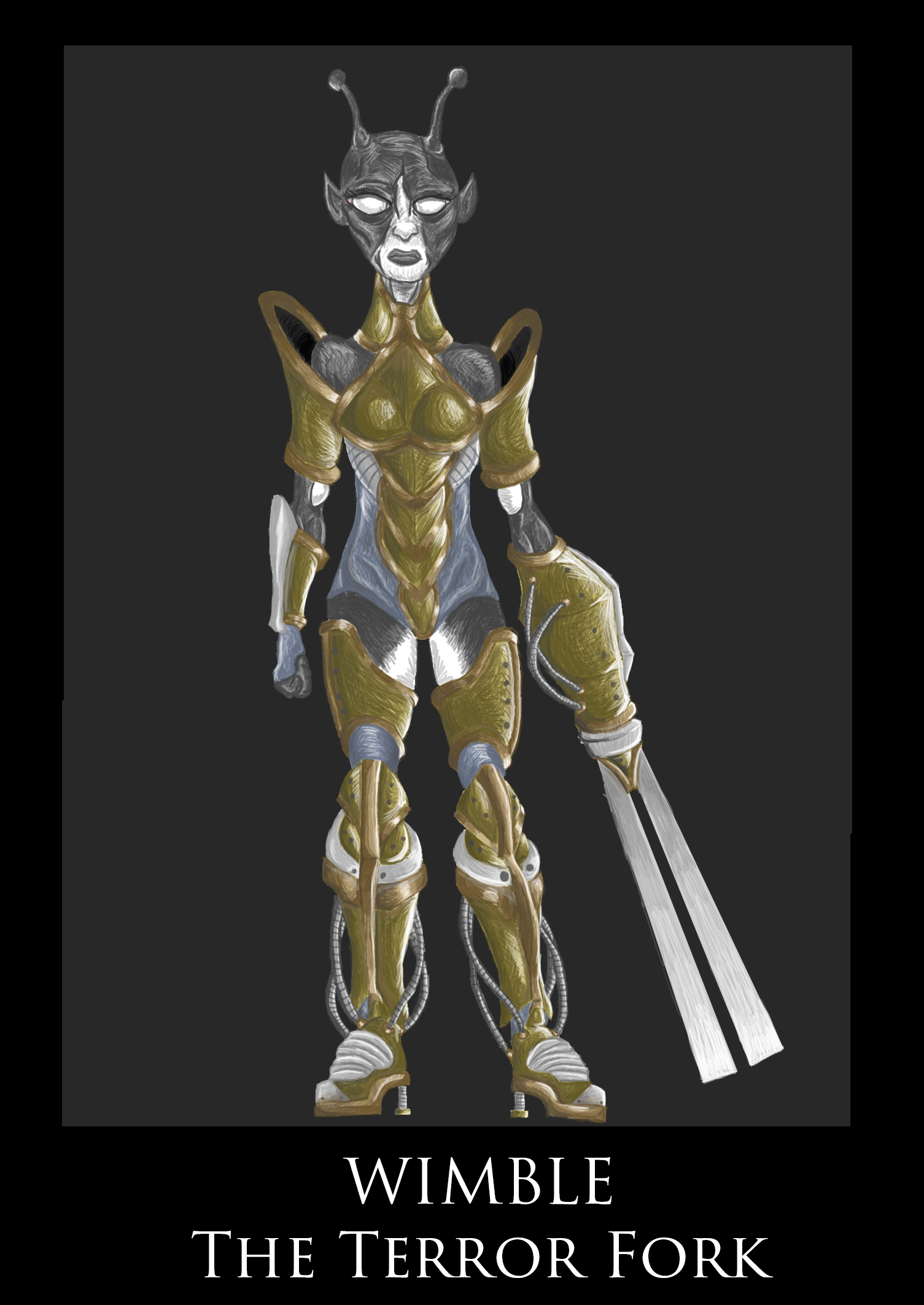 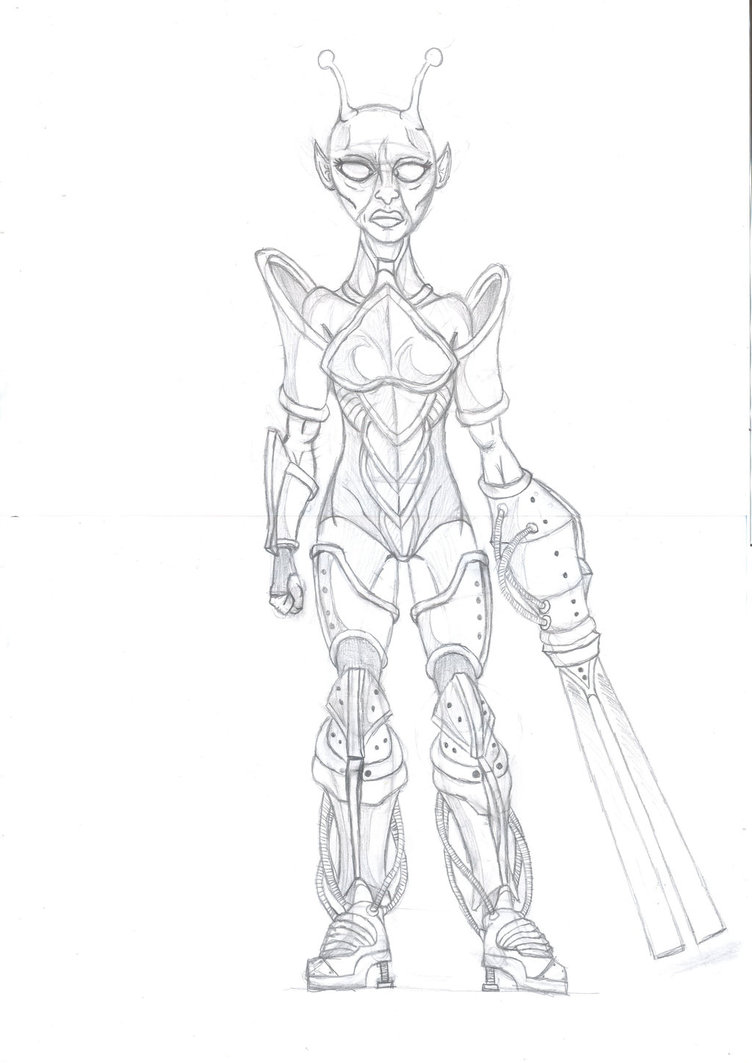 By request I bring you more of my Wimble stuff I forgot to upload. Including the fearsome chrome dome Wimble

and pixel versions below! 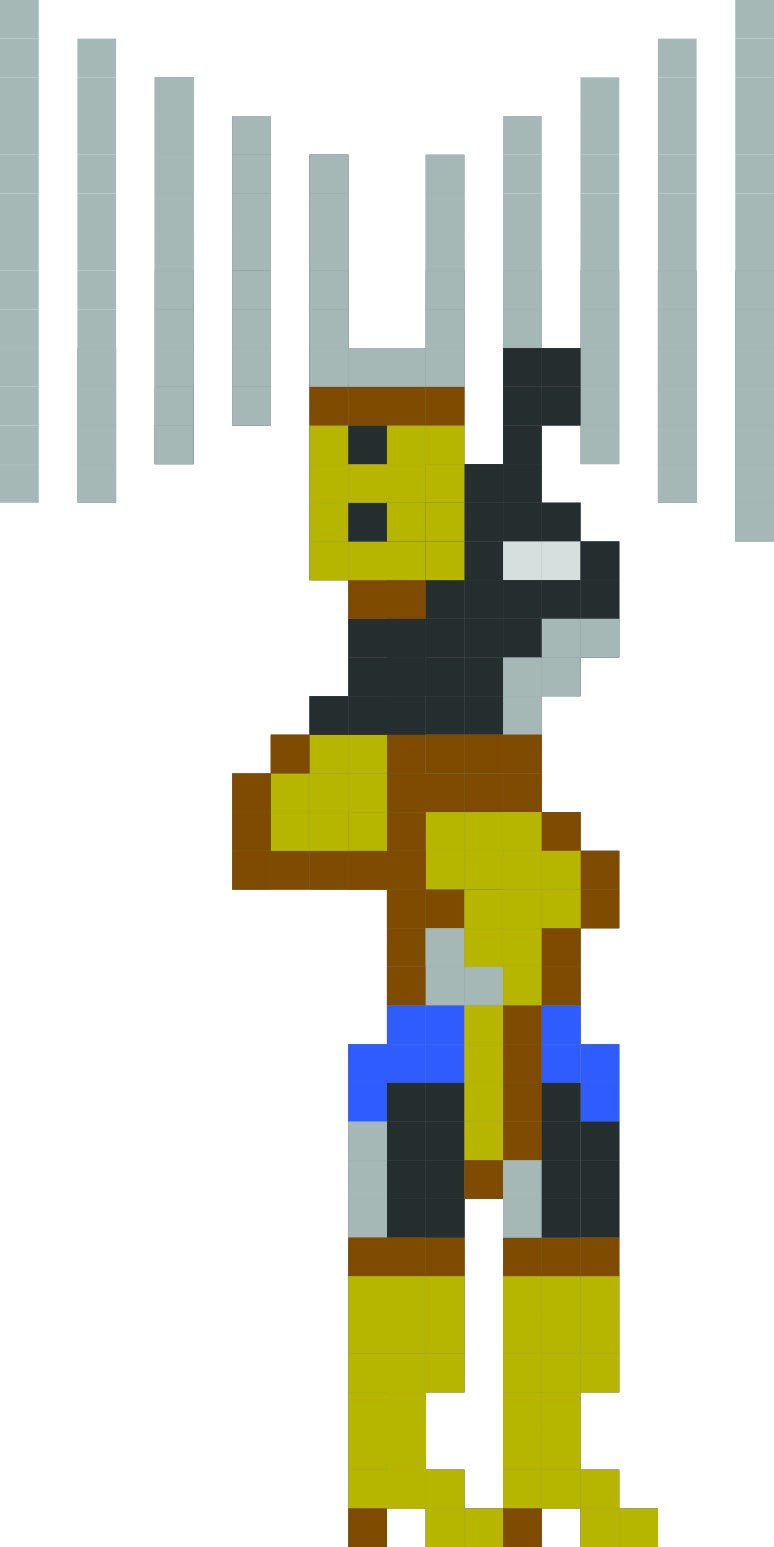 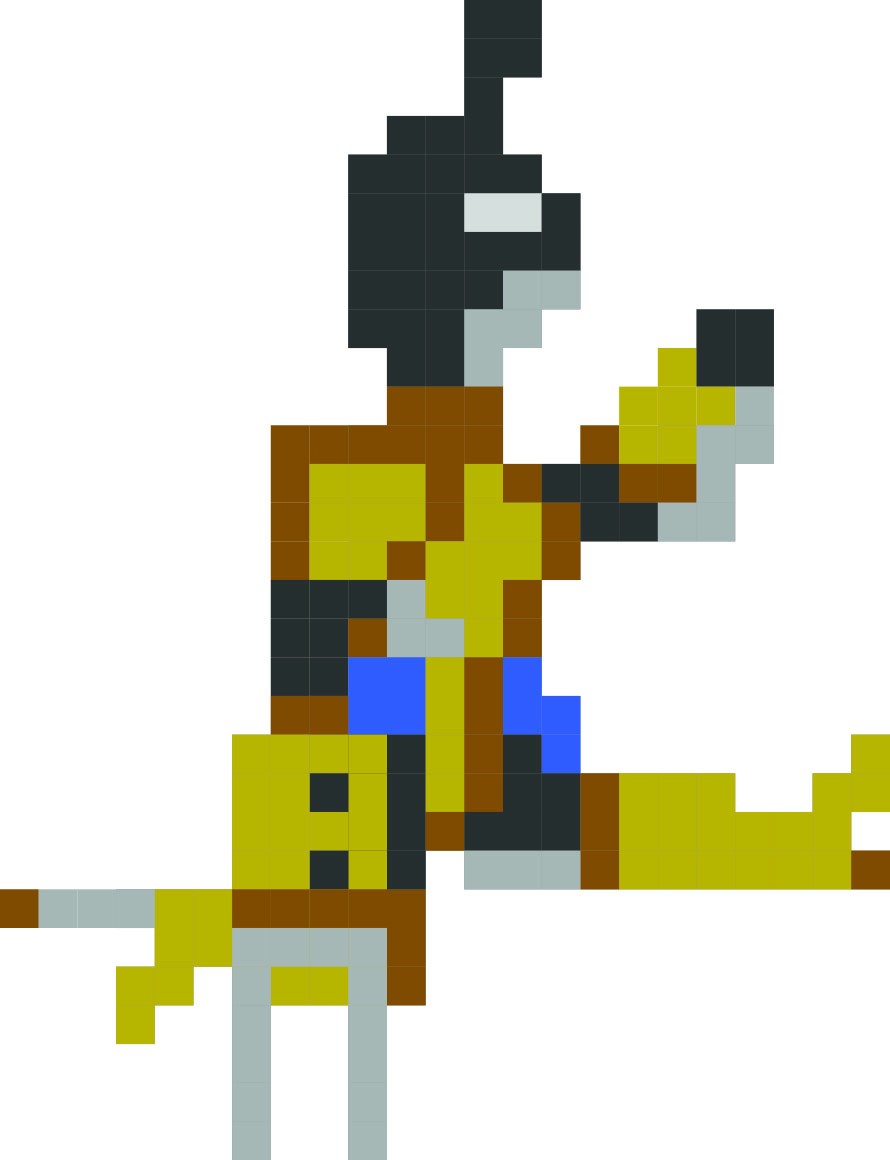 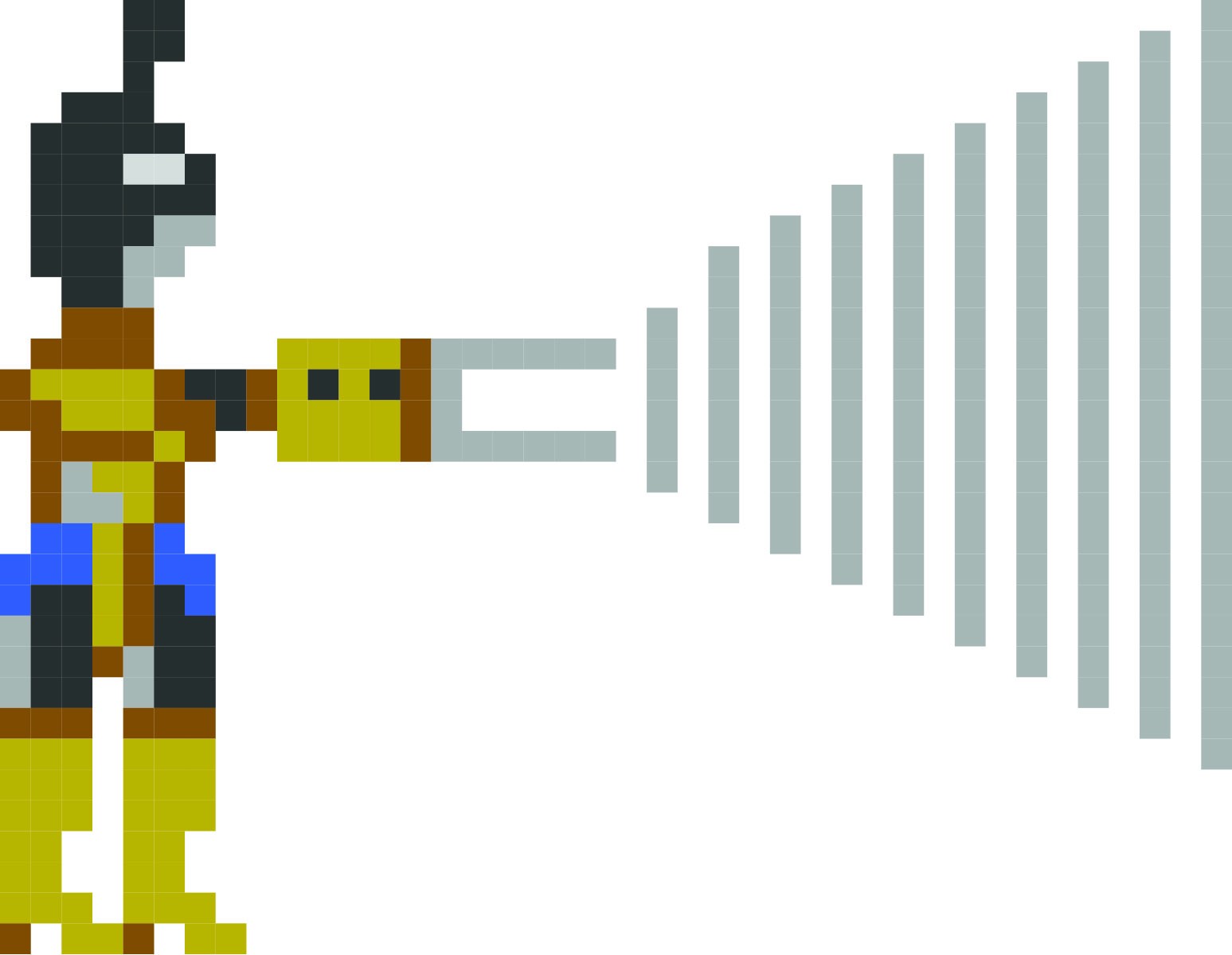 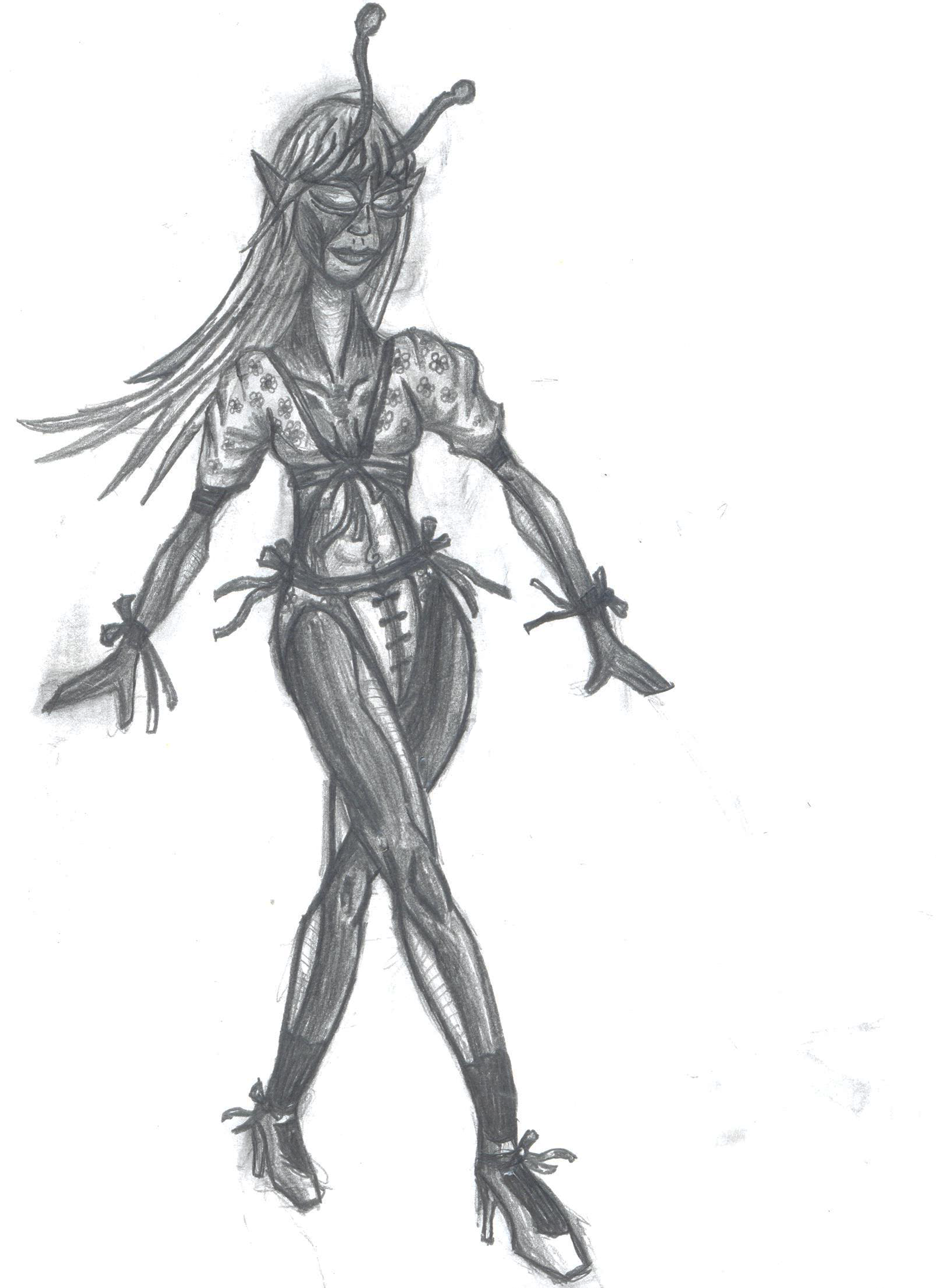 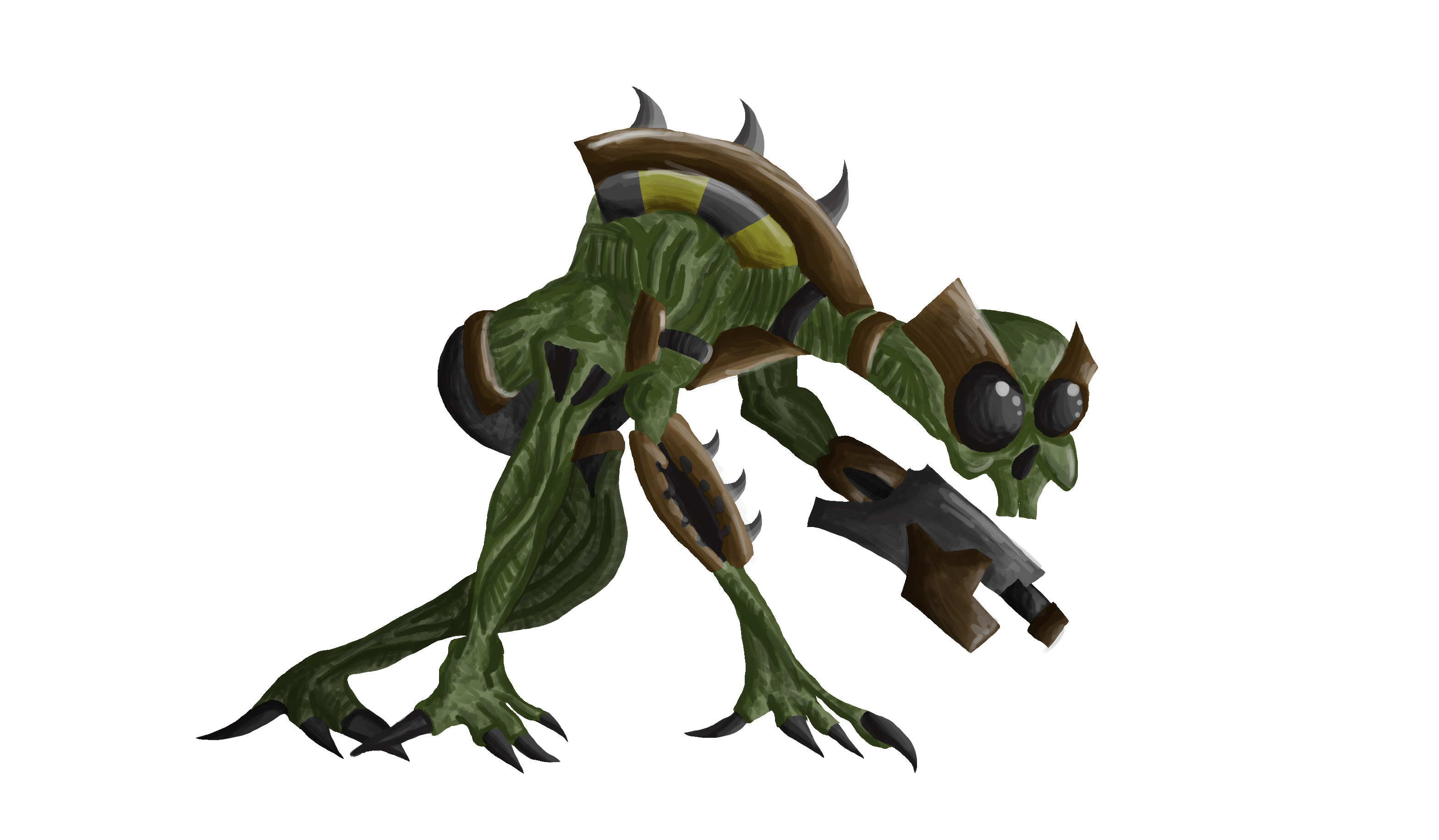 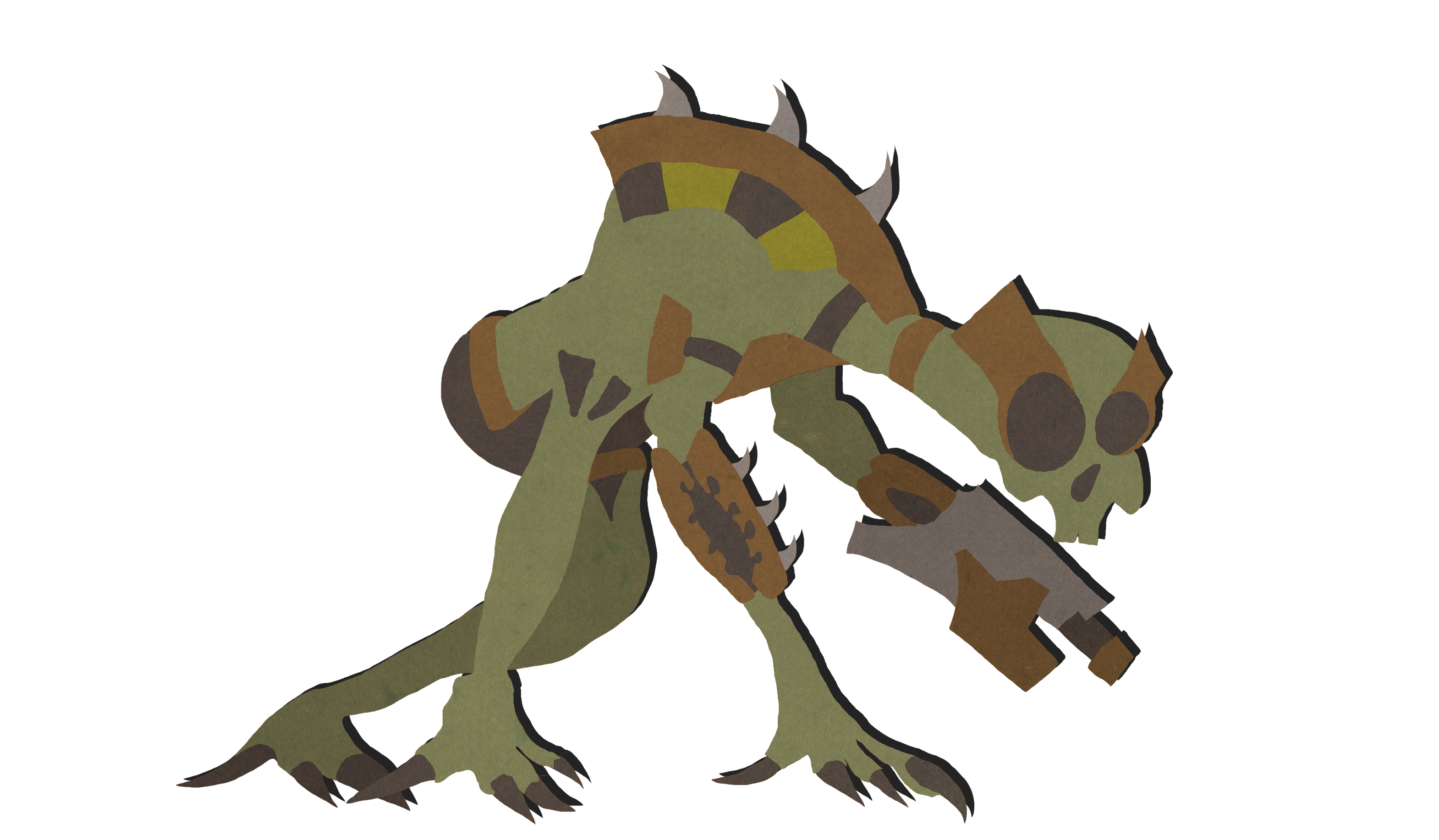 
Spoiler: Show
<3 ooooosum werk~ yo. Are these going in some sort of portfolio for when you aply to 'whatstheirplacecalled', or just for standard college work?
Dae January 25, 2014, 12:00am #14
That's what happens if you feed Shan after midnight.
Susan-Collingwood_ January 25, 2014, 12:00am #15
He covers himself in metal, severs his hand and crawls around on three legs? This is a scary prospect. And in answer to Coby's query I already send off that application which is going towards Riot Games, who make league of legends so I just did those for my own amusement!
Susan-Collingwood_ February 17, 2014, 12:00am #16 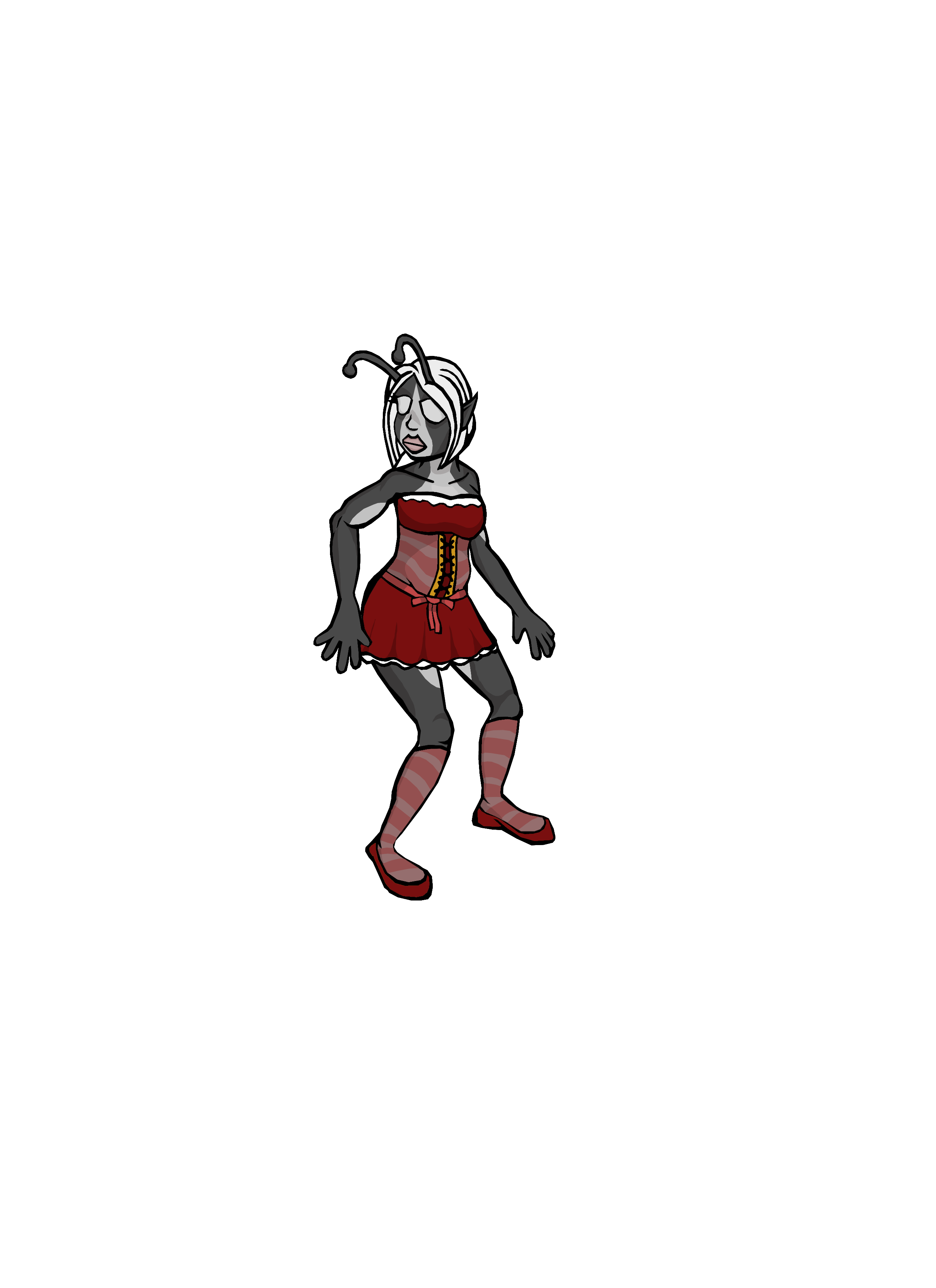 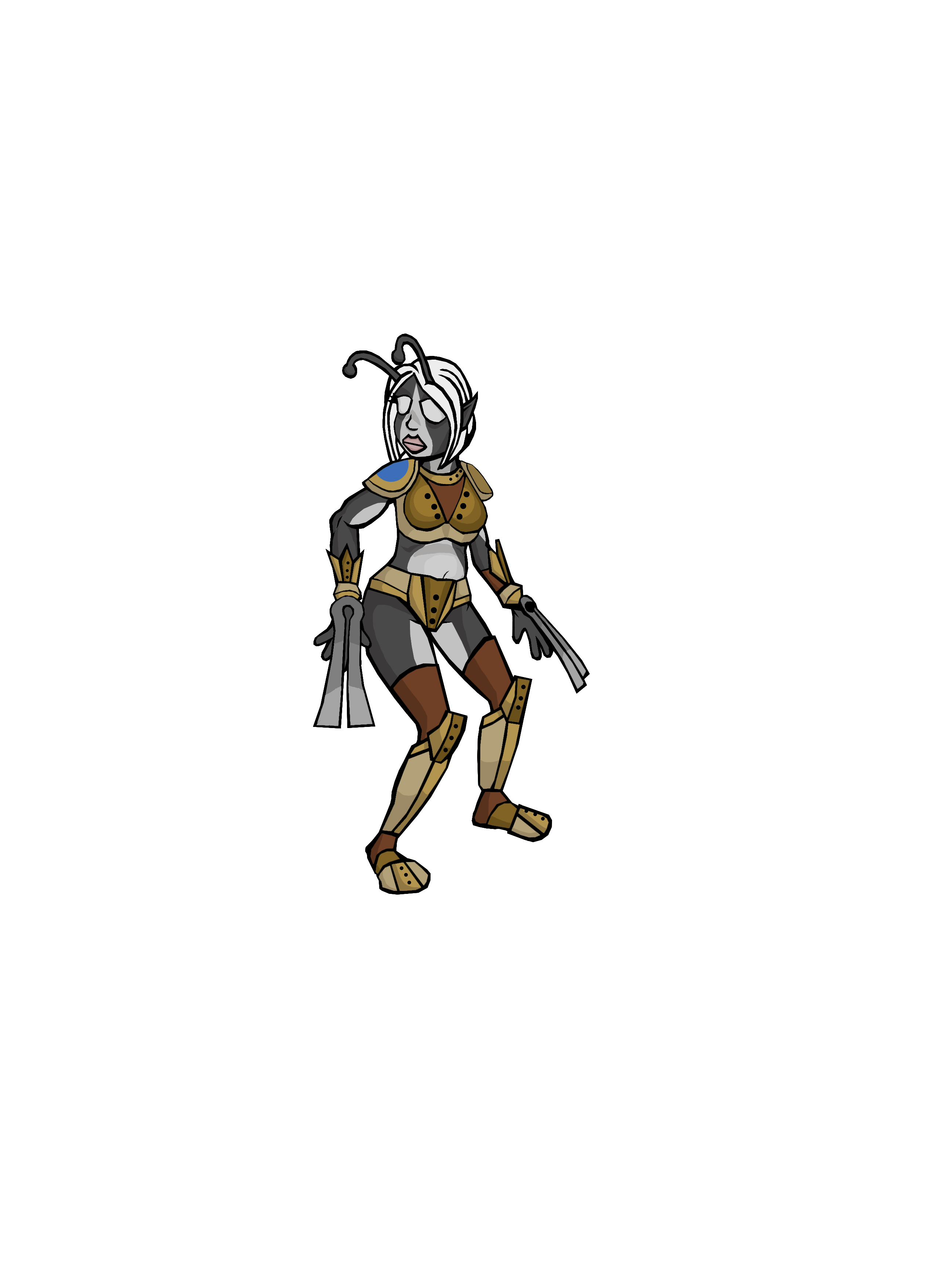 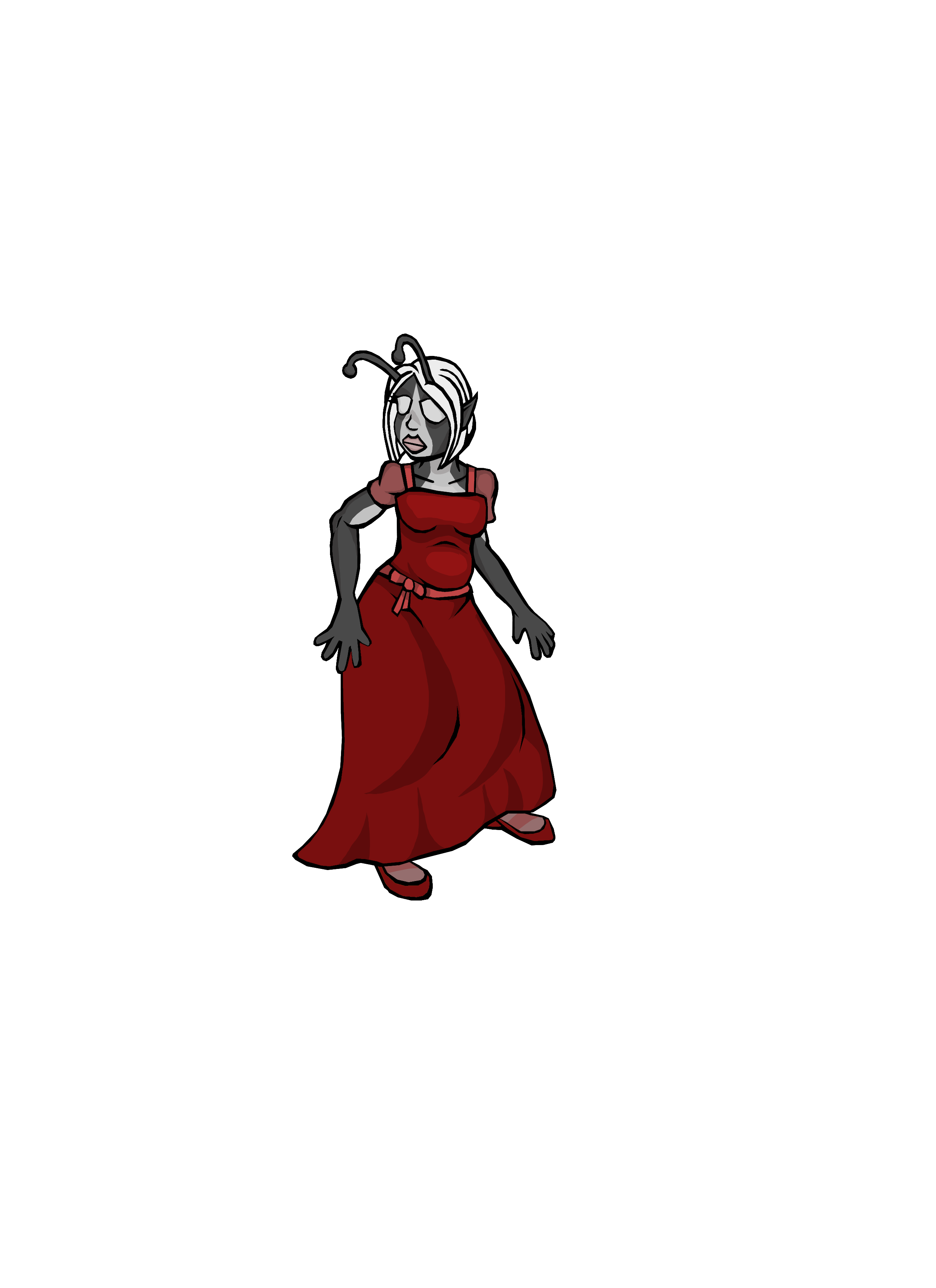 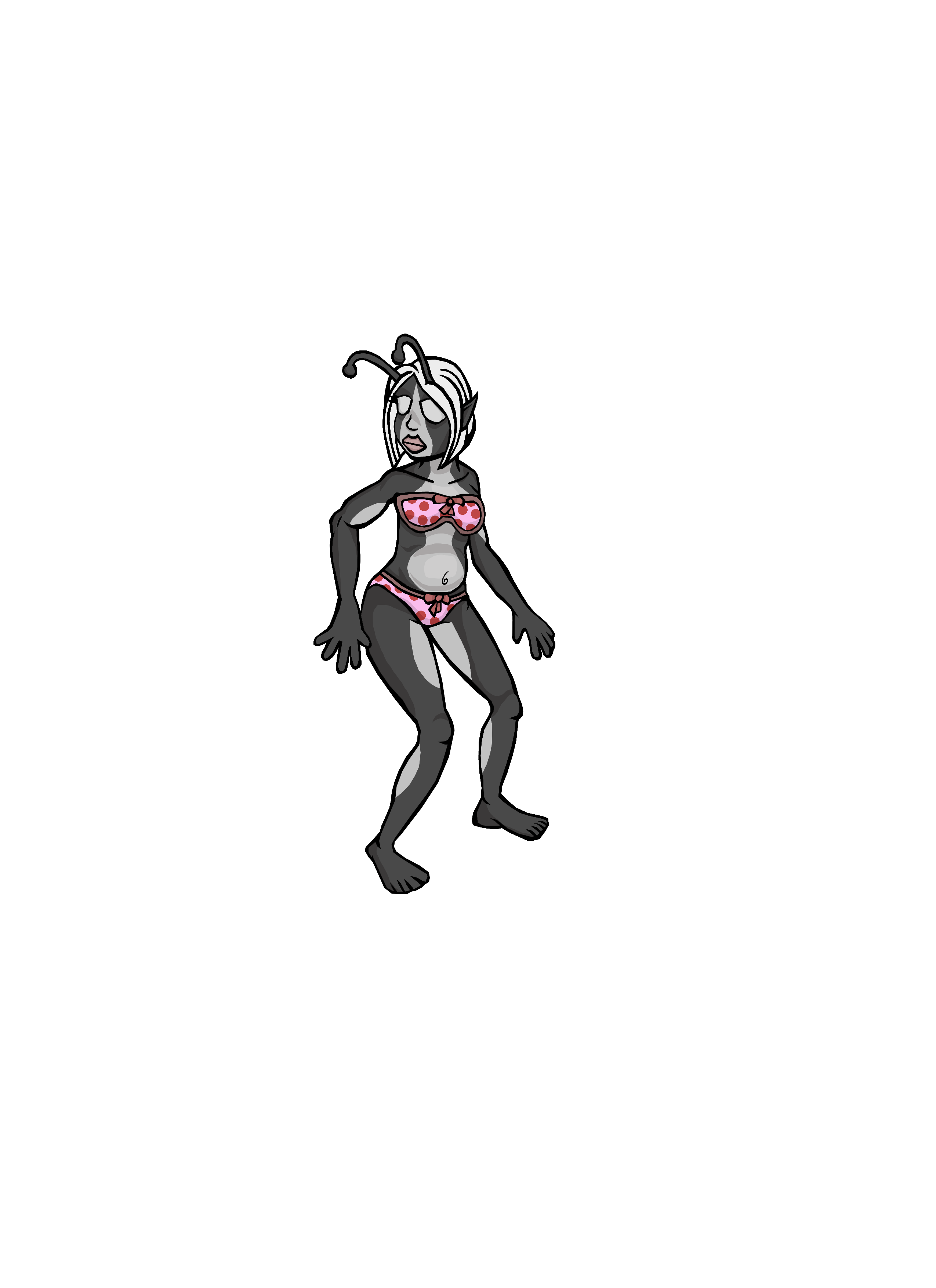 a mini version of Wimble in her teenage years. She must have done a lot of working out since then!
Susan-Collingwood_ March 11, 2014, 12:00am #17
And now she's got bigger! These are designs for a version of Wimble I'd write into a little story!

With these ones below I wanted to get across the idea of Wimble lounging around on her own in her space ship lazily.

And this is a space suit!