So I work at a cat rescue. I also make those little pixel people you're seeing in various sigs. Now I'm offering you your very own pixel character in exchange for a $5 donation to my cat rescue! $10 for a 'couple' shot.


How do I donate just $5?
Spoiler: Show
Look for 'General Support' on the website and enter your custom amount. In the following screenshot, I've entered 5.00.

Other amounts for other items (ships, scenes, etc) are negotiable, but do so beforehand!

Donate today and PM me the first name of the credit card holder for confirmation, and the following info for the character:

Credit to Kermit, too, he did some tweaking and lightened the palette to taste! 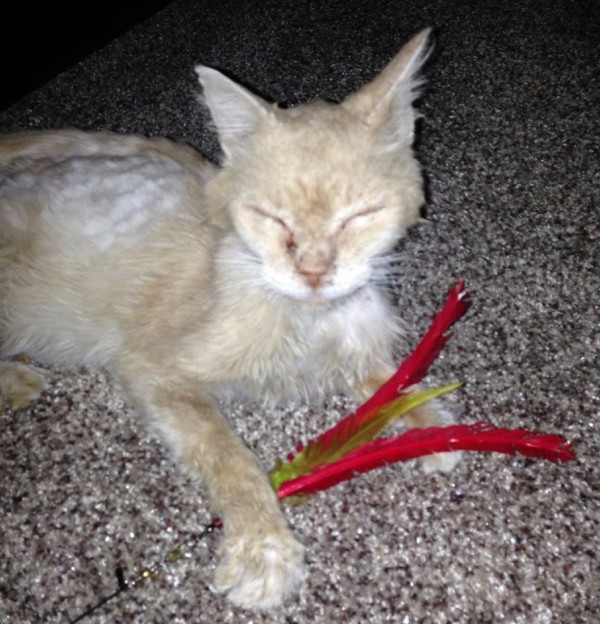 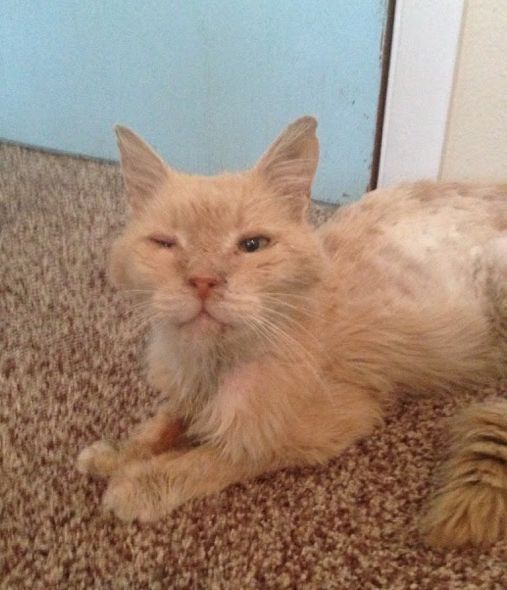 Spoiler: Gian's donation helped out our 16-year-old sanctuary cat, Samantha, pictured here in her Samanthasaurus costume! (I made that!)Show

One of two commissioned by Tilly.
Spoiler: This donation supports little Gabbi, who had something like a seizure on Sunday and needed taken to the pet ER. Pictured here with my husband's dice.Show

Spoiler: The GainsKitties donation is in support of our feral enclosure, featuring 18 dislocated wildcats.Show 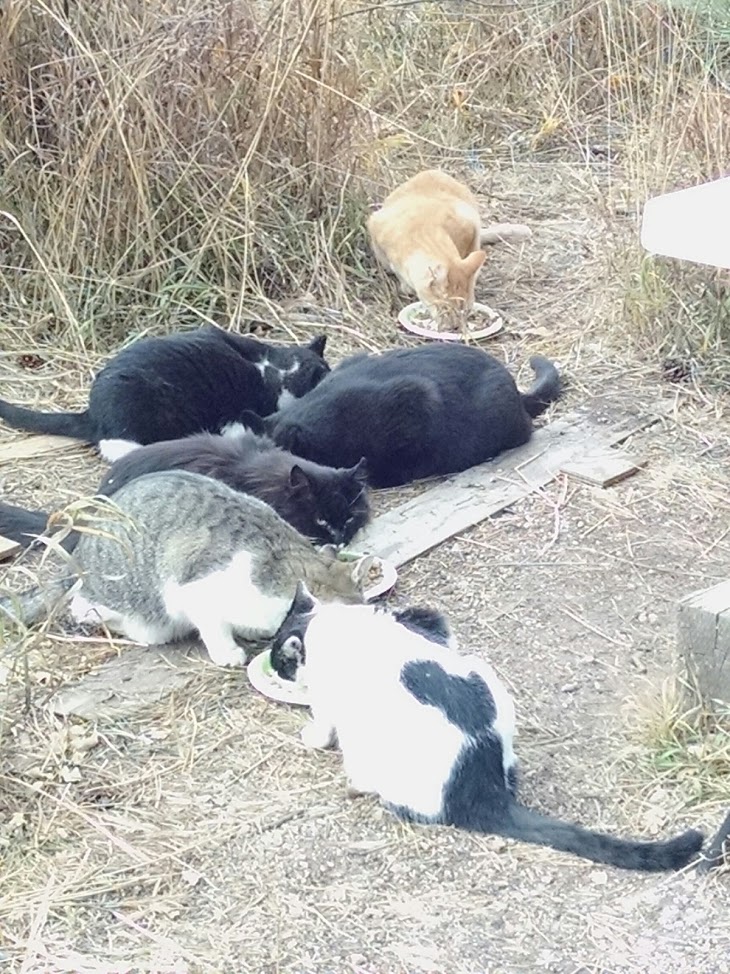 Spoiler: In memory of poor Monet, because some punk decided to swing her by the tail and dislocate it from her spine and then the animal ER decided to take two hours to see her.Show 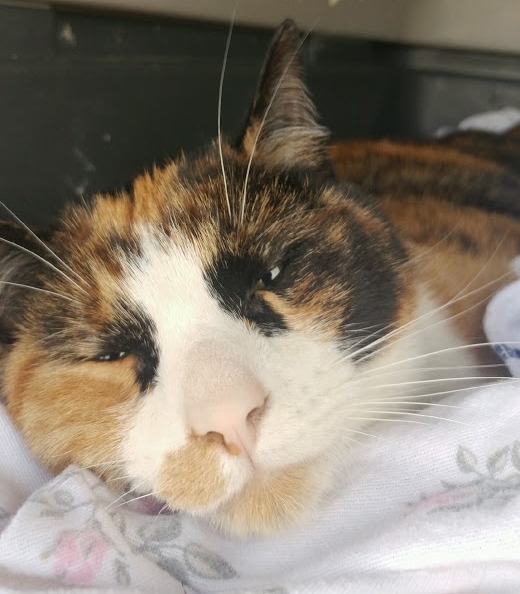 Thue!
Spoiler: Also kittens! Five of them rescued from the local humane society because they don't work with bottle babies.Show 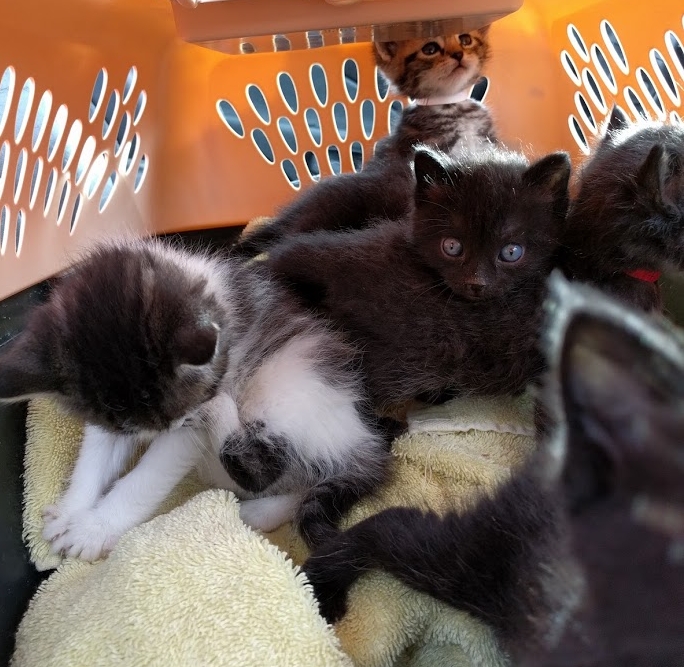 I have control(ish) of the name list this year. For FIVE DOLLA you can have a cat named after your character and a cat pixel when the name is chosen! Provided it's not a letter that starts with: A, B, C, D, M or Q. (Sorry, Davin/D'Kera), or a name already been used by a kitty (I'll get back to you on that). Those categories have been filled by someone else already.

Spoiler: Donations like Konie's help us help kitties like Esher, who spent the first 9 months of his life in dog carrier.Show 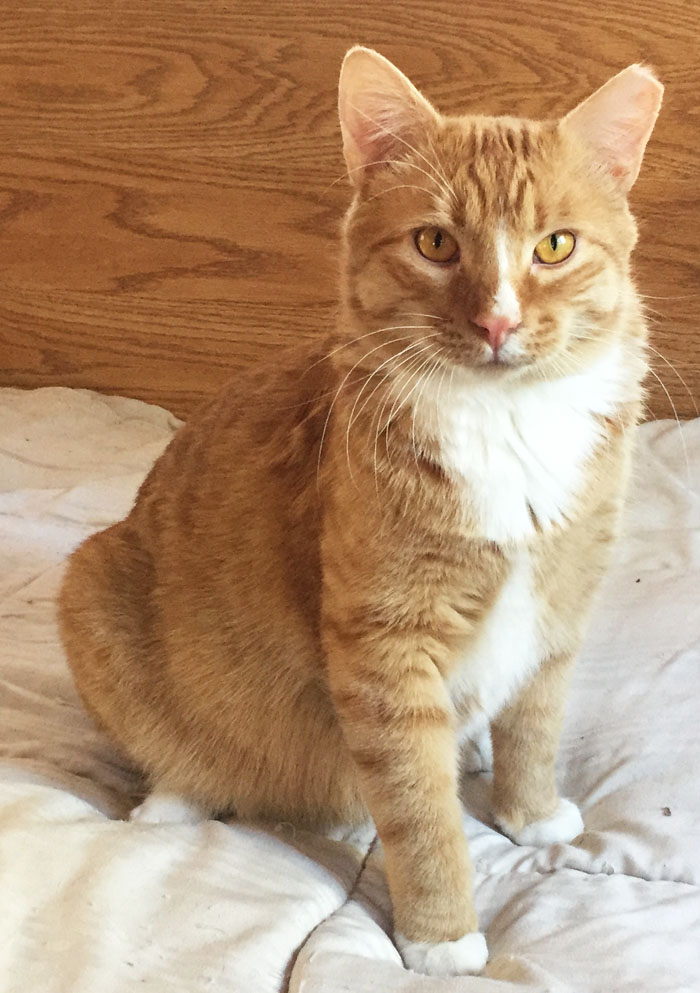 Spoiler: Donations like Thue's helps kittens like Norman get fully vetted and prepped for their forever homes!Show

3 Likes
Quae_ December 17, 2016, 12:00am #20
A special thanks to our donors so far! Have some holiday pixels! PM me for a link to your individual character's holiday cheer sprite!

Also, you are correct. S'Slaask has no holiday cheer.
14 Likes
next page →