Something that's been bugging me

Argo Discussion General Chat
LobsterEater April 12, 2016, 12:00am #1
So, for about... 4 months now, I've been looking into this thing where my STO Client doesn't appear on my taskbar, and it's bugging me. I'm no novice when it comes to PC's, but... for the life of me think I just must be missing something simple? Is there a check box I'm just overlooking in properties or something? Sometimes, I DO get the taskbar image, but then only for that ... slight moment, once I click on it it'll disappear next time I alt tab or even minimize - and playing with it, I can't quite determine what causes the task bar image to show as both alt tabbing and minimizing seem to have it appear only on occasion. 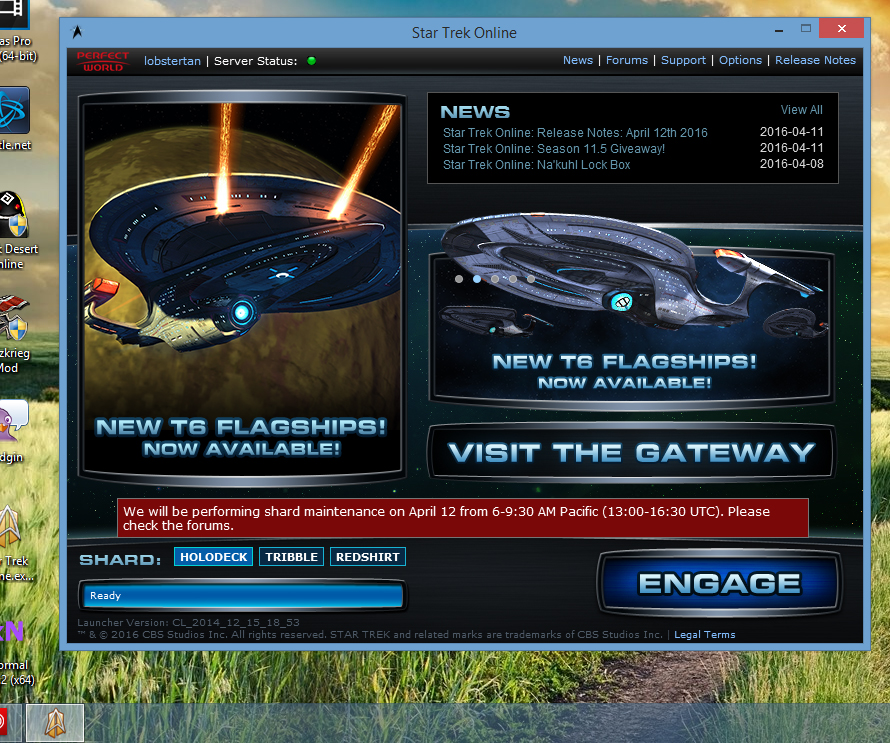 Spoiler: The game client however is much more... random, sometimes there, most of the time notShow 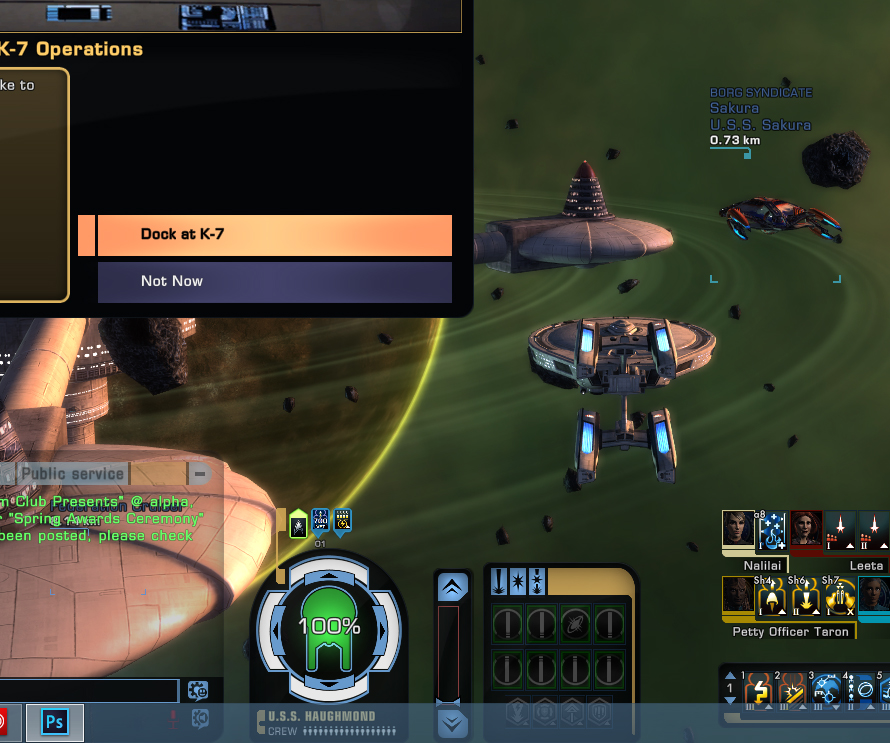 I do a lot of my work during my STO time/gameplay, am always constantly alt tabbing, however stupid this sounds I like to leave my cursor over the taskbar image so I can still lurk on my second display without having to actually have the window open. Haven't been able to do that recently, and even though it is just a case of alt-tabbing or just having the window open, it... really becomes a chore and kills my work flow, especially as things like UE and Max kinda need their own window open just to be used efficiently, so it's nice t just be able to briefly hover over the taskbar icon and see the preview of what's going on ingame Sorry if what I'm asking... isn't making sense >_> It's just this is totally DESTROYING me and my OCD.

Is this some brilliant new feature of the game, or am I missing something simple like I said? Googlin' and trawling the STO forums didn't help me, but I was being lazy and didn't go through every thread that mentioned the game client Hoped someone here might just be able to say "oh coby u noob lol its this."
Katriel April 12, 2016, 12:00am #2
This is, by no means, any kind of definite answer... but...

I can't help but notice that you're using a custom icon for the game launcher? Is that something you've set yourself for both the client and the launcher separately, since they're different exes?

Maybe it'd be worth disabling / going back to the default icon just for troubleshooting's sake...... even though I know you're mega attached to AU badge.


[edit] oh, also, as a cheat ... maybe you could consider waiting for the next time you see the game icon there and then pinning it to the task bar, see if that does anything. You'd be stuck with it there even when the game's not running, though, but..... :: just an idea.
2 Likes
LobsterEater April 12, 2016, 12:00am #3
Iiii~ have had the custom icons for like, ever, on my old PC, however actually only just bothered changing them the other week on this machine - Thought that if I did change them, that might actually solve it maybe, but didn't, so the problem is still there. I doubt it's anything to do with the icons themselves as they have both the same ISO file, have even tried a different combination, no change.

Haaaave tried pinning it too, no difference - will be there one minute and then not the next

But! If you're using windows 10 and single right click on the task bar you can find the taskbar properties. There's a little dropdown menu in properties that gives you the choice to combine taskbar buttons, always combine hide labels, and never combine. I know sometimes if I have anything except never combine chosen some of my icons will vanish. I've no idea if you even run windows 10 though.
1 Like
kermit April 12, 2016, 12:00am #5
I have had a very similar problem, and found (for me) it was related to my dual monitor setup.

Katriel
wrote:
really unimportant tangent
win8? you should upgrade to win10. if you like win8, then you may as well be using win10. :X
>_> Iiii... have it scheduled for Friday, because I don't actually want it, but, I know I might as well seeing as I have 8 and not 7 on this PC. But.