NARRATIVE At the request of CAPT. Bishop, the Invictus diverted from her planned exploration itinerary to survey the Mont system. Full survey logs are attached. During our surveying process, CMDR Juulla detected an unknown space-going entity, in the Mont system’s asteroid belt, approximately 10m long. Although it appeared to be a spacecraft, the life sign readings appear to suggest that it was, itself, alive. After a period of activity in the asteroid belt, it left the asteroid belt, and opened what, according to the Invictus’ sensors, was a small wormhole, through which it then travelled to a currently unknown destination. 38th Command was notified immediately on detection of the entity. 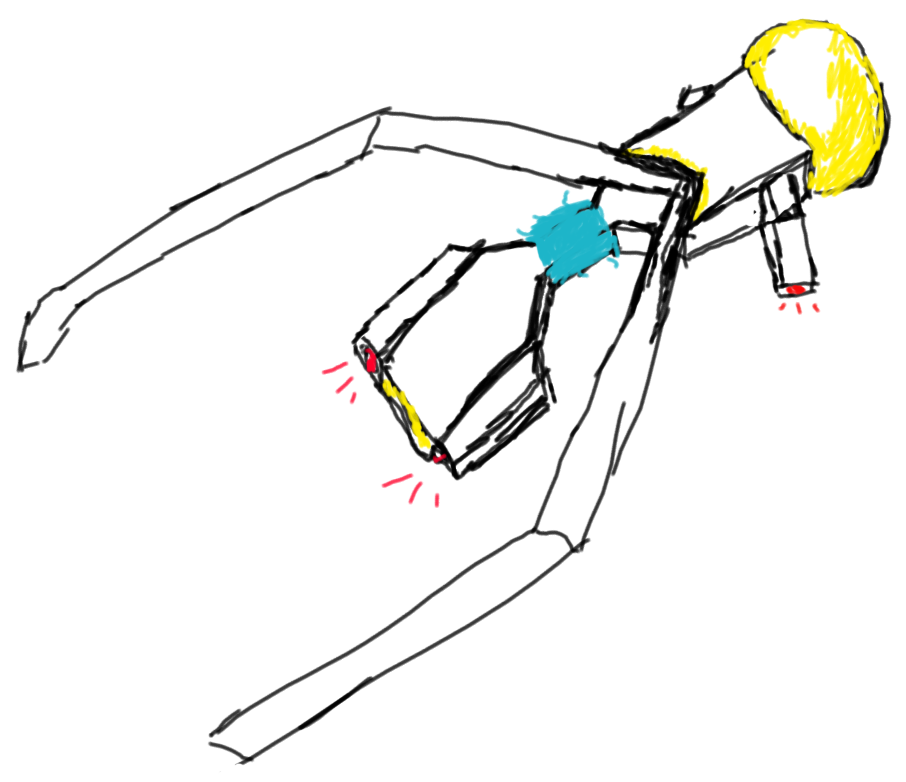 RECOMMENDATION Follow-up on entity, check Federation records for similar encounters in the past.
​
RECOGNITION CMDR Juulla and LT Reyes both performed very well during this mission.

2 Likes
13th July | The Mind of the Hive
Wormhole Bees