AAR: Of unions and empires (MU) 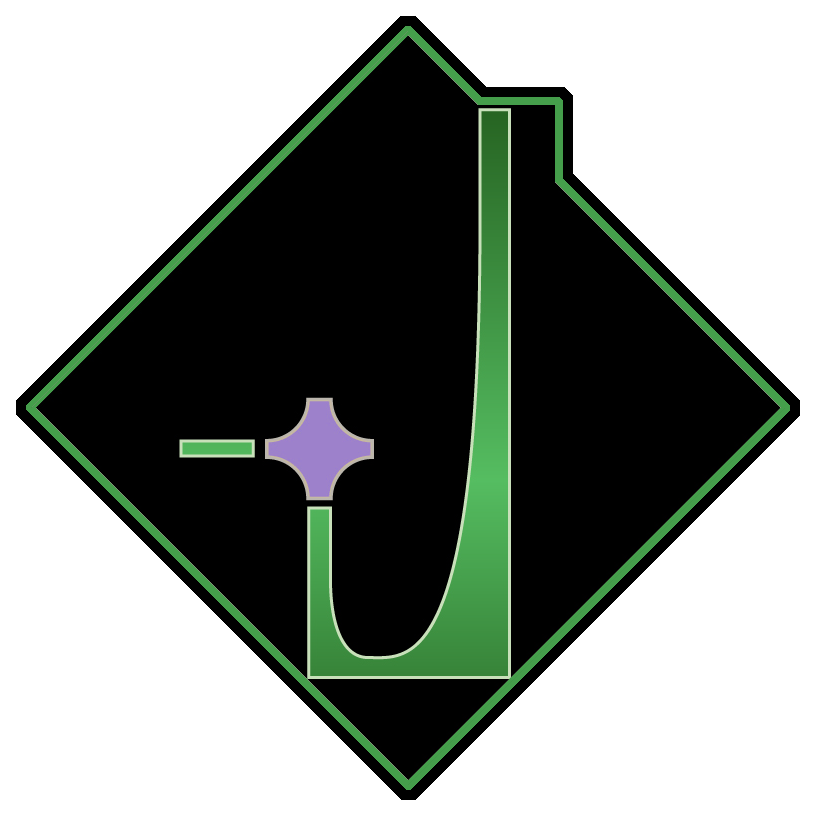 The meeting proper, with myself and First Liberator Arman’Usan representing the Union, unfolded more amicably than expected. We were treated with considerable respect and entertained as true guests by a Terran officer, Commander Traise. He, and an unknown agent or officer whose identity was never disclosed, diligently probed us for information on our principles and nature as we probed them for those of the Empire, with enough decorum, for the most part, but none of it bordered on suspicious or questionable. It appeared, to all intents and purposes, as a harmless, ordinary diplomatic exchange between two powers that do not know whether to trust each other: shallow, vague and never too revealing.

Even so, it did reinforce what our assets had gathered in regards to their society in that it is rather barbaric and unsophisticated, for it relies on a xenophobic, incomplete integration of subjects into limited castes through forceful subjugation. Advancement is not impossible, but markedly unusual or rare and an exception, rather than the rule, as well as reliant on mastering violence and deception. We opted to accommodate their views on the galaxy and concepts such as strength and security, if mostly to appease them and, perhaps, lower their guard rather than appear confrontational and precipitate unnecessary conflict. Eventually, and as the meeting approached its natural conclusion, the notion of a prolonged stay was mentioned, one that would not be out of place in the course of most diplomatic initiatives, and that we gladly accepted to avoid exposing our hand.

I surmise that we must have played the part quite expertly, for the Terrans never suspected that we never intended to return – or that it was not our vessel that was in orbit around Battle Station Argo. Had we not made the necessary preparations, and departed when the opportunity presented itself, we could very well find ourselves in one of their agony booths – or worse – at the moment. Though our intelligence did suggest that they might attempt to sabotage or otherwise exploit the meeting to gain tactical advantages on the Union, it was only when Centurion Aev of the Tal Shiar confirmed our worst fears – with foolproof data he provided on their operations and plans – that specific counter-measures were deemed mandatory. Without such, the numbers we initially thought adequate to act as deterrent might have proved insufficient and led to an all-out clash, as well as a regrettable loss of life on both sides.

Fortunately, the Centurion contacted us with ample time to adapt and ensure our eventual safe return. By the time the Terrans realised that it was a decoy, rather than the Ometra-48, and that our vessels had never approached the immediacy of their station, we were well on our way to Outpost 35. Should they decide to protest our silent departure, we may simply argue that urgent matters required our immediate attention. If they press the issue, however, we will release a copy of the transmission in which they planned to use diplomacy as a mere ruse.

Our convoy remains in high alert, for the time being, but we are fairly certain that we will soon be beyond their reach.

The future is freedom. Freedom is life.

First Liberator Arman’Usan rose to the occasion as always. Not only did he remain patient before what few signs of bigotry, verbal and non-verbal, we had to endure, his aid in preparing our holographic counter-measures was invaluable. He is to be commended and considered for a command post of his own.

OOC For the Union! 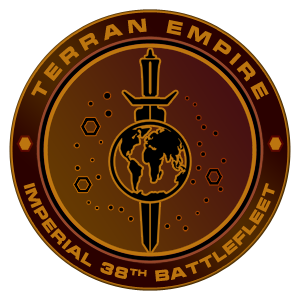 While the passive actions of starcraft on standby to detain enemy craft, particularly on the inaction of the I.S.S. Albion to successfully penetrate scans of the apparent Union vessel, hampered mission intelligence and indicated a safe allowance to let the aliens return to their vessel temporarily. It was still believed that any attempt to escape at that point would be quickly countered by our superior starship presence. After beaming off station it was revealed their craft was in truth a series of advanced holo-projecting probes, which they were actually using to relay their transporter signals through to avoid detection. The probes subsequently self destructed and parts were collected. Their exploratory fleets position was successfully ascertained, however all vessels were already in full retreat from Imperial Space.

Possible data revealed to enemy agents in the course of Diplomatic Interrogation was minimal, and largely could be viewed as propogandic in nature. Only biological data possible to be acquired by enemy agents is that of a half eaten Georgia Peach (replicated).

Enemy party indicated some understanding of Diplomatic interrogation and made attempts at deflection, but nothing aggressive aside from an attempt to ascertain the Emperor’s Identity, which was unsuccessful. Given their flight, and the elaborate ways they chose to attend this Diplomatic talk betrays their self professed “curious nature” or a rather simple first hand attempt at gathering intel. Their caution was likely formed from contact with enemies of the Empire including Cardassian and possibly other Alliance races.

By their actions they have betrayed their nature as that of weak cowards.

Any Telepathic gleanings are subject to the Savant-Adjunct and any authorized personnel with access to them.

RECOMMENDATION While unable to directly capture the Union Representatives or their vessel, their flight from our station against the hospitality of our empire is a direct insult to the Emperor himself and can serve as casus belli for future conflicts as the Emperor warrants.

We are left in the stronger political position having shown no hostilities and can lever that to our advantage if the opportunity presents itself again to secure Union species and vessels for analysis.
​
RECOGNITION Savant-Adjunct for supplying direct pressure counter pressure in investigation and a Telepathic presence. Discommendation for I.S.S. Albion being unable to determine the false nature of the Union craft.

OOC Any linked attachements to Bio-Data would be for a Vorta and Jem’Hadar from the MU respectively.
For the Empire!