Assembled in conference room at appointed hour. Personnel were sorted into task force teams while taking a brief conference call with one Commander Harda Omjohn, on behalf of ESD Colonial Command. Officers deployed when convoy arrived in orbit around station.

Convoy and escort arrived in Pariah without incident and were approaching the Krikaya moon when we were assaulted by Borg quite suddenly and in surprising numbers, though their own defenses seemed subpar, suggesting that the entourage was not expecting significant resistance.

Several freighters reported boarding after the main Borg force was decimated and away team detachments were deployed to assist.

Post combat actions, Commodore Ashworth recalled all involved officers to the Pariah dilithium facilities to debrief and discuss next steps for dealing with the increasing Borg threat.

While a number of different options were brought up, the most pressing need at the moment appeared to be to determine what the Borg's interest in the Pariah system is at all. As a result, attention on the heretofore uninvestigated 'mineral x' intensified dramatically and some headway seems to have been reached on that front.

In terms of offensive measures against ongoing Borg interest, however, nothing was concluded. Some measures taken to trace warp trail in order to determine point of origin. Should such a trail end in a Borg transwarp conduit, at the very least we could perhaps stem their quick approach to the system, if nothing else. 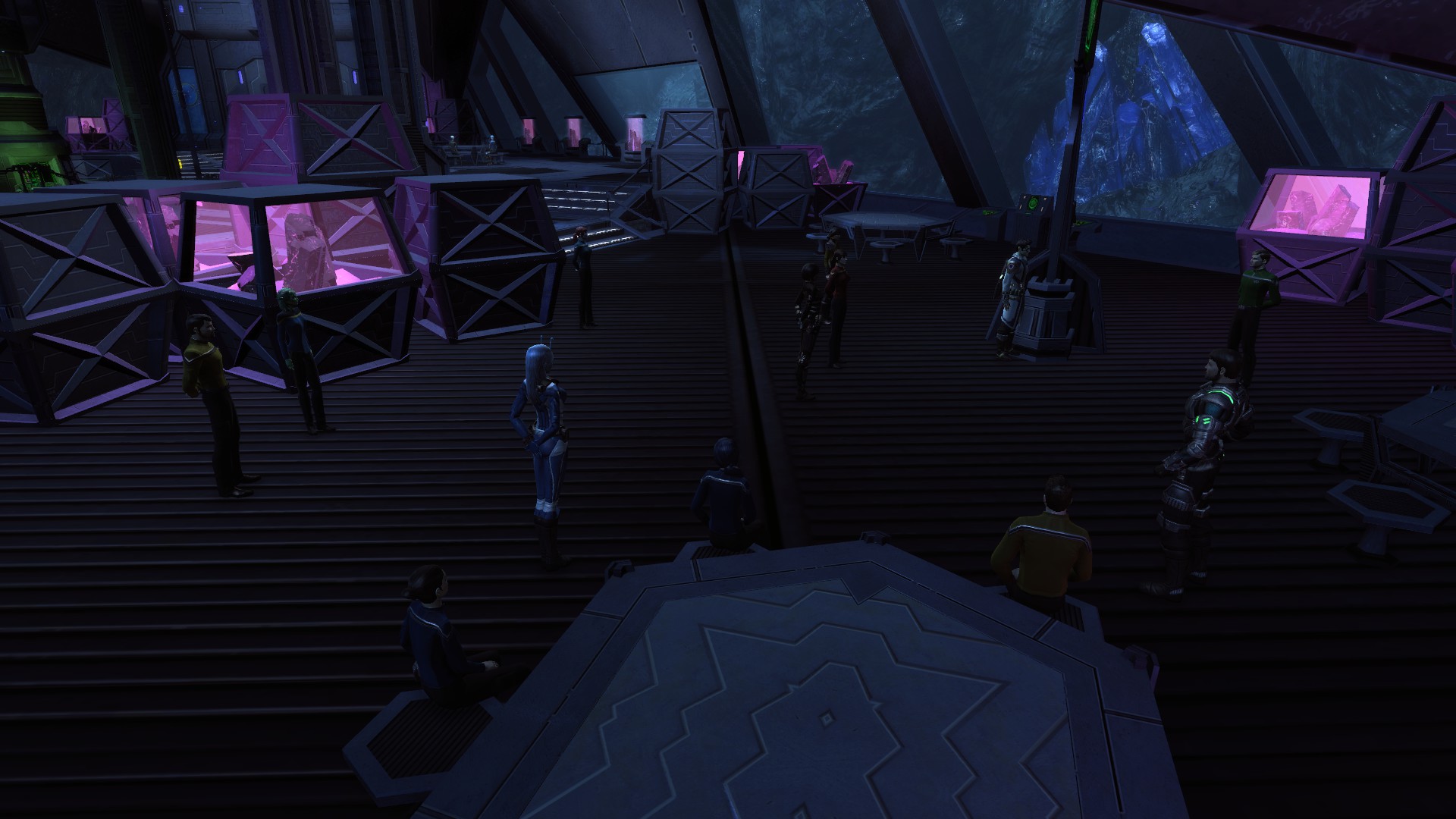