As part of my initiative to stop putting my art practice on the backburner, I'm going to be doing pictures of characters.

I can't guarantee I will get to your character, or exactly when or how such a picture turns out. This is meant to be an improvement exercise and as such I don't want to really commit to anything if that makes sense? It has to be free from pressure for me to feel up to it

Please also keep in mind it may not be 100% perfect. I might be out of the lines, I might take artistic liberties, so on and so forth. In the end I'm doing this to experiment, so be understanding please ;)


Reference picture/pictures:
(Ideally, this will be two pics if you want something specific. One should be a screenshot of your character that gives me a good idea of skintone and facial features. The second or more would be if you wanted a specific pose, expression, or to base things off of a specific actor or something )

That's all! If I can get to it, I'll post it over here - and if I have questions, I'll bother you


Please keep pictures in spoiler tags if you can - just to cut down on thread clutter! 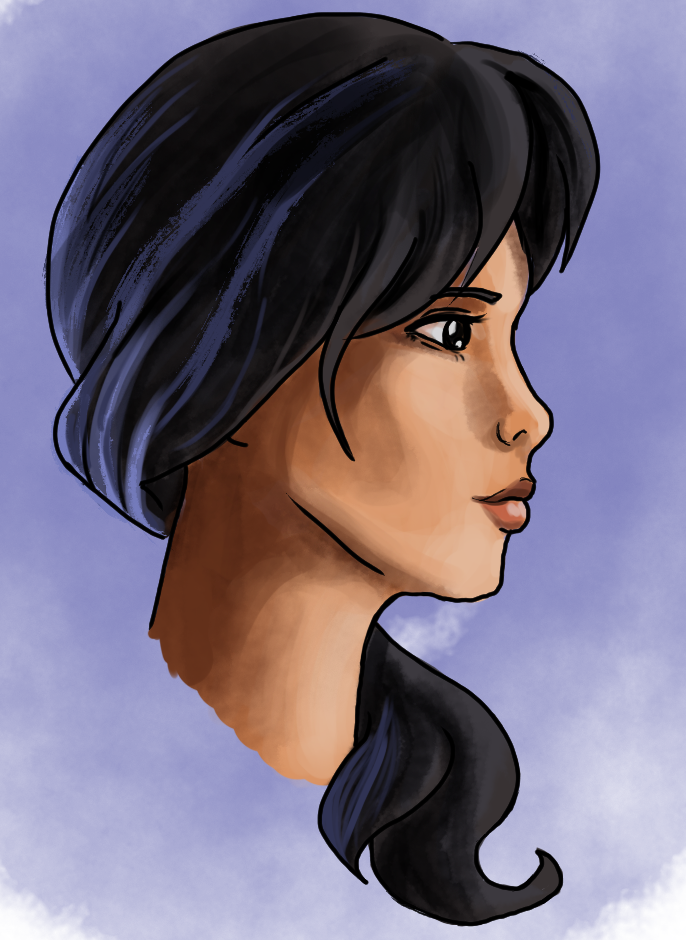 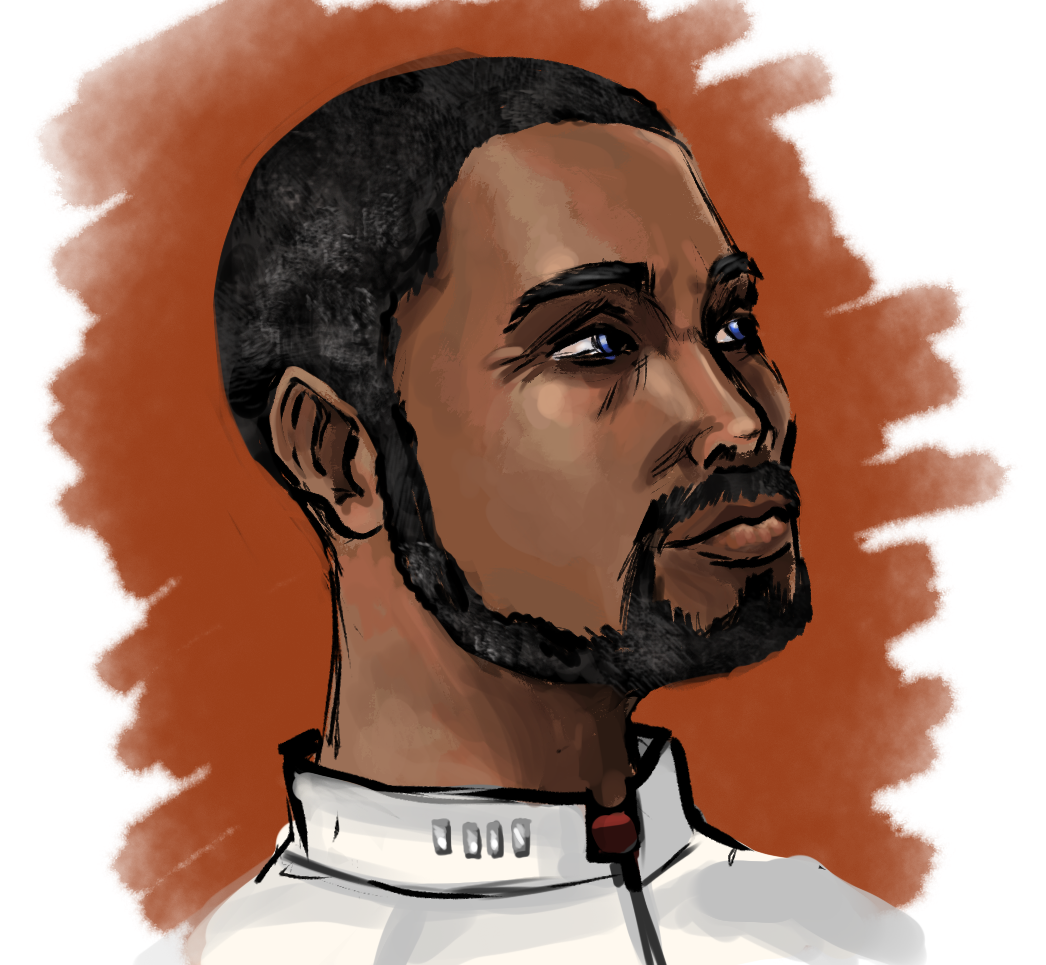 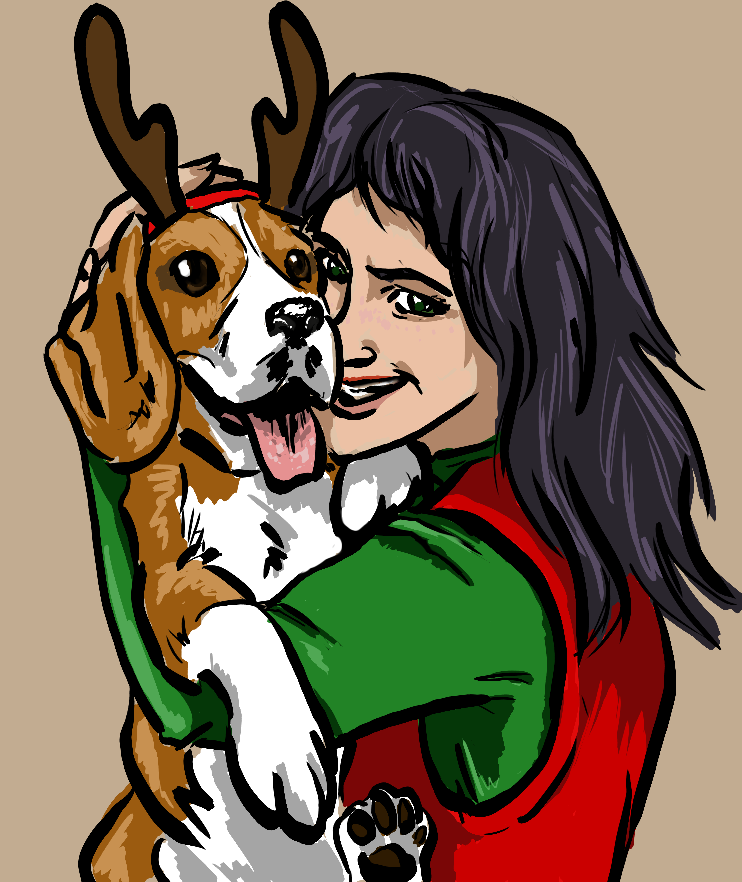 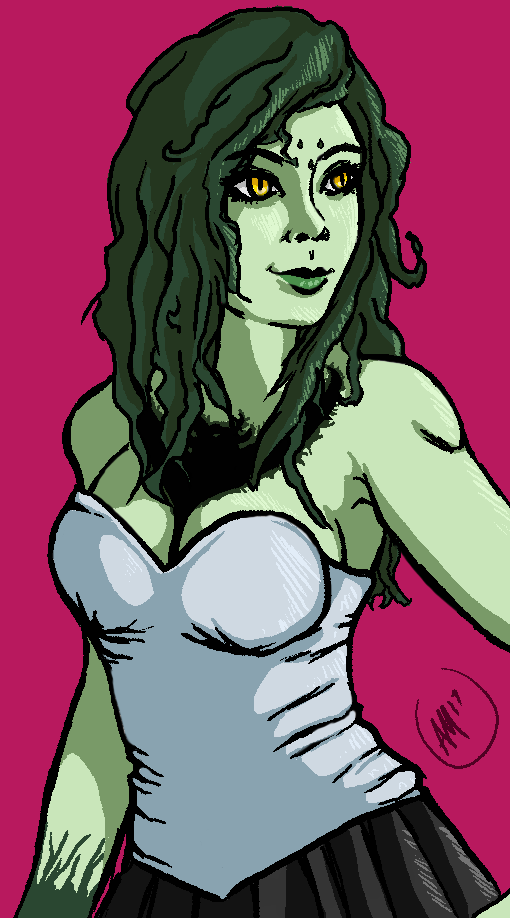 5 Likes
Master_Dex December 31, 2017, 12:00am #2
I have thought about getting an artist to do pictures of some of my characters for a while, and if I'm honest I've considered asking you cause your arts good but I never got around to it. But since you're offering, sure!

EDIT: People are adding their RL actor nods now and I guess why not, feel free to add some Willa Holland in if ya like, but not required.

I don't have any specific requests, feel free to be creative, doesn't even need to be in uniform, but that is ok. If I think of anything else, I'll come back here about that.

(I don't want to ask much at once, but I might consider adding a character later too if that's cool)
Chance-Wilson_ December 31, 2017, 12:00am #3
Well Tau you certainly have my attention! I would love to have something for Wilson.
Spoiler: PicsShow
Character name: Ricky Chance Wilson
Reference picture/pictures: 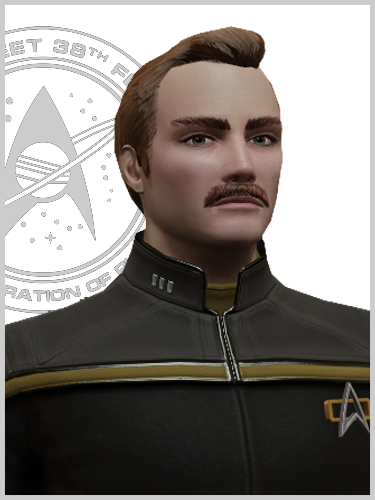 This is my staff photo of course but its a really good one of his face, ideally he his face looks like a mix of ron swanson and of course the above pic. For a pose you could have him smoking a cigar since thats a classic wilson thing to do, of course he would be in uniform as for anything else thats up to you 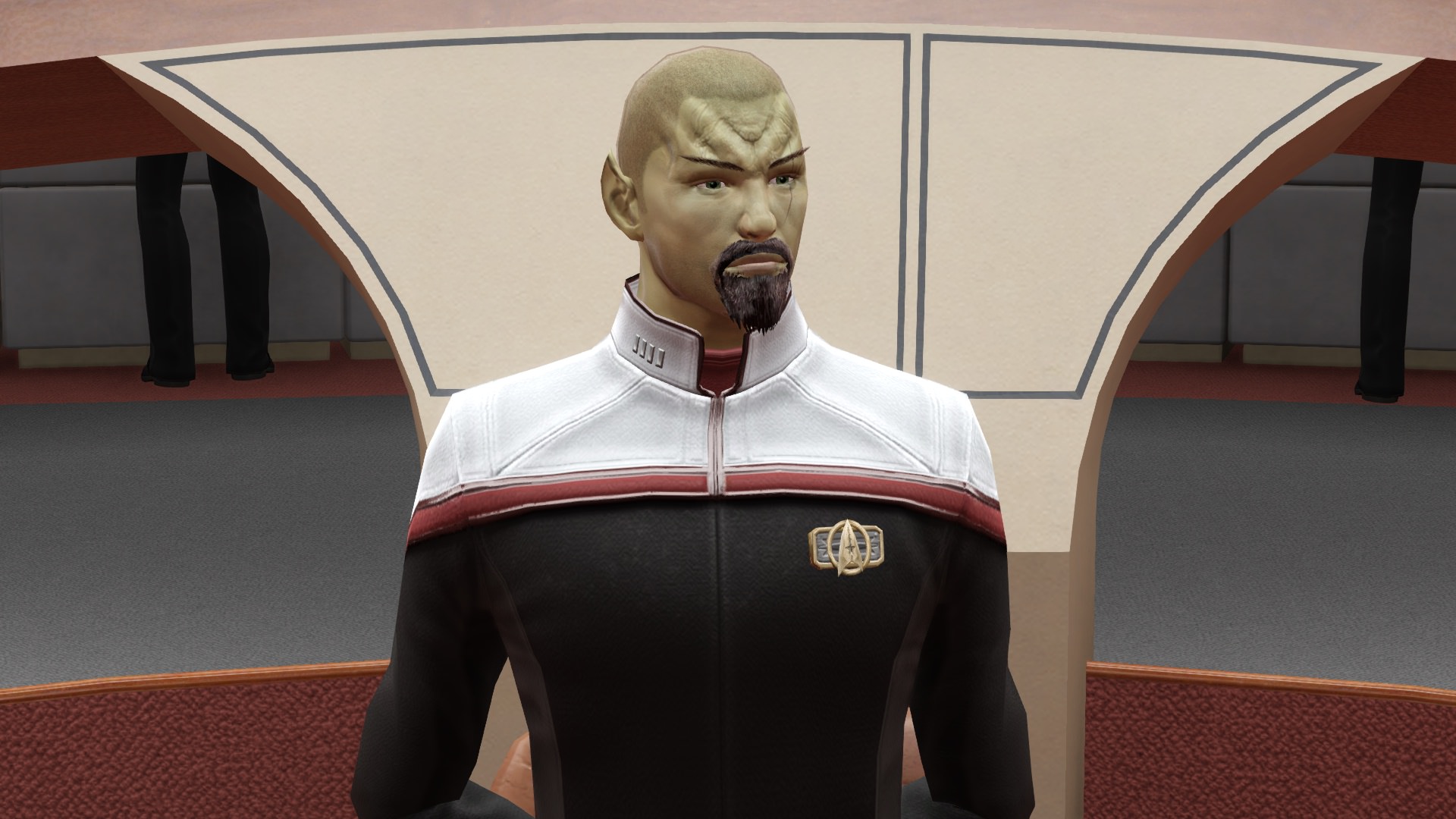 Reference picture/pictures:
Spoiler: Show
Per the which actor would play your character thread I chose a temporally stuck young George Clooney. If you could work some Clooney-esque things in there. Whatever apparel you deem is fine, you can throw him in a chicken suit if you want. 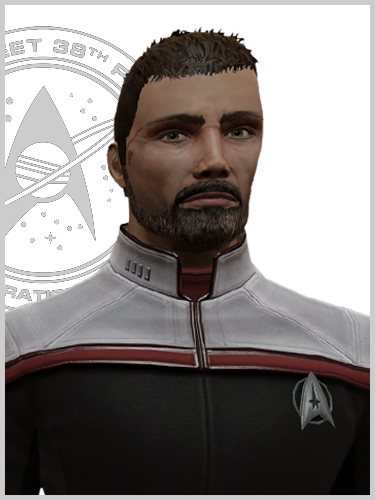 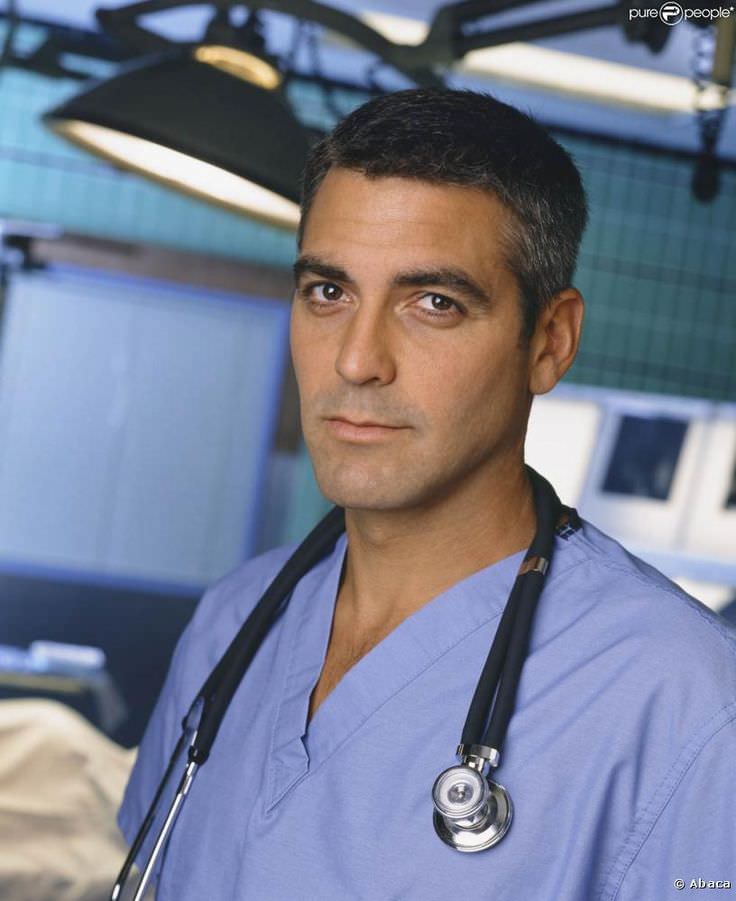 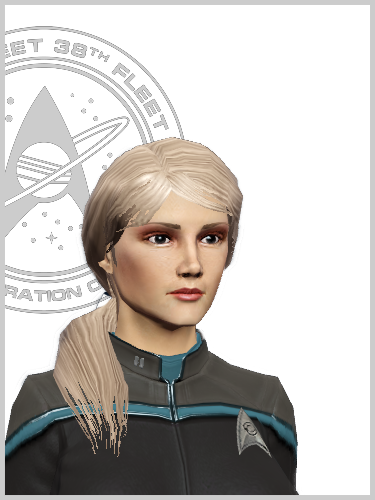 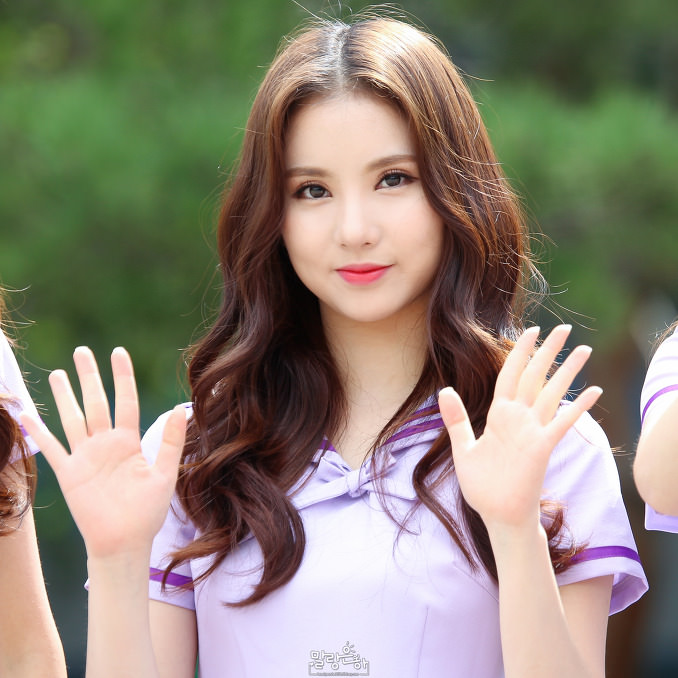 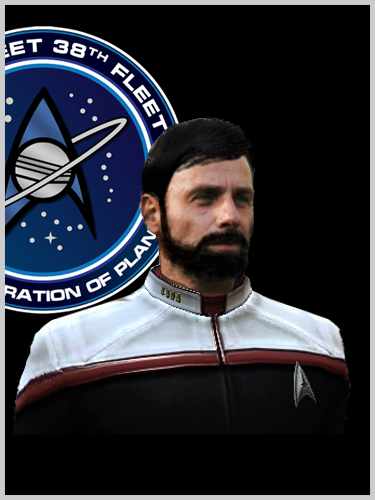 (Sam has green eyes, the image kind of doesn't show it too well!) 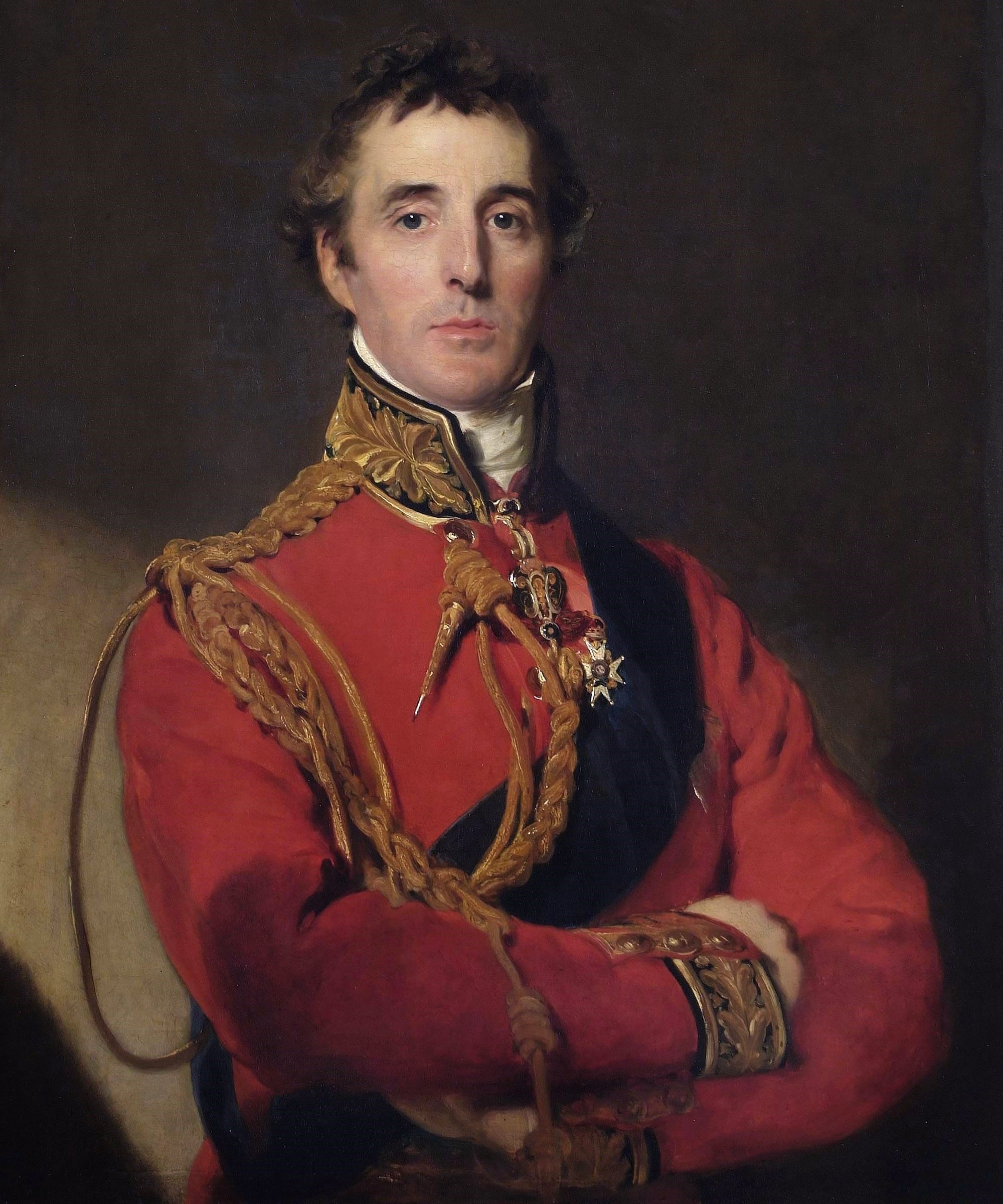 If you wanted a pose and uniform to go off!
Thank you!
Caspius_ December 31, 2017, 12:00am #8
I feel like asking for a specific pose or real-life reference would be rather inhibiting, as what I'd really like to see is your idea of Caspius. After all, Tau (and you as his player) probably knows him better than anyone on the station! 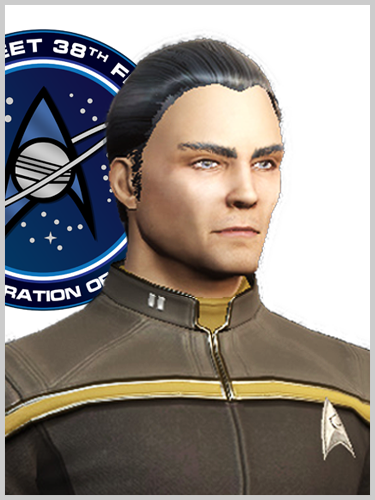 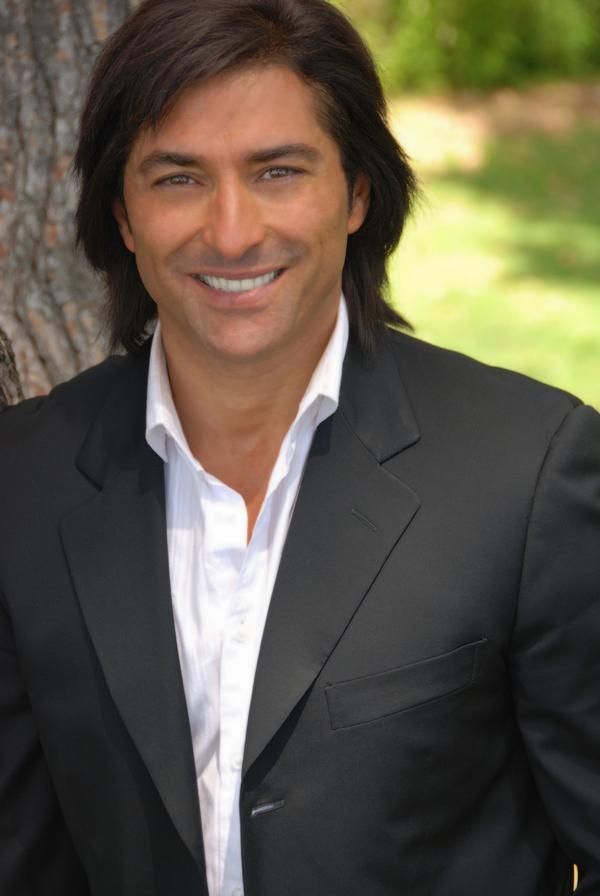 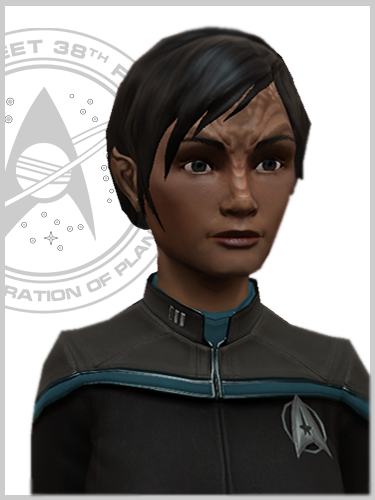