Devils in the Details

With a quick shrink and tiny squeak the auto hangers took hold of the wall and the painting, against the collective fears of anyone who ever hung a painting ever, remained up. Captain Traise took a step back and admired the addition to the Albion’s Wardroom. It was everything he expected. 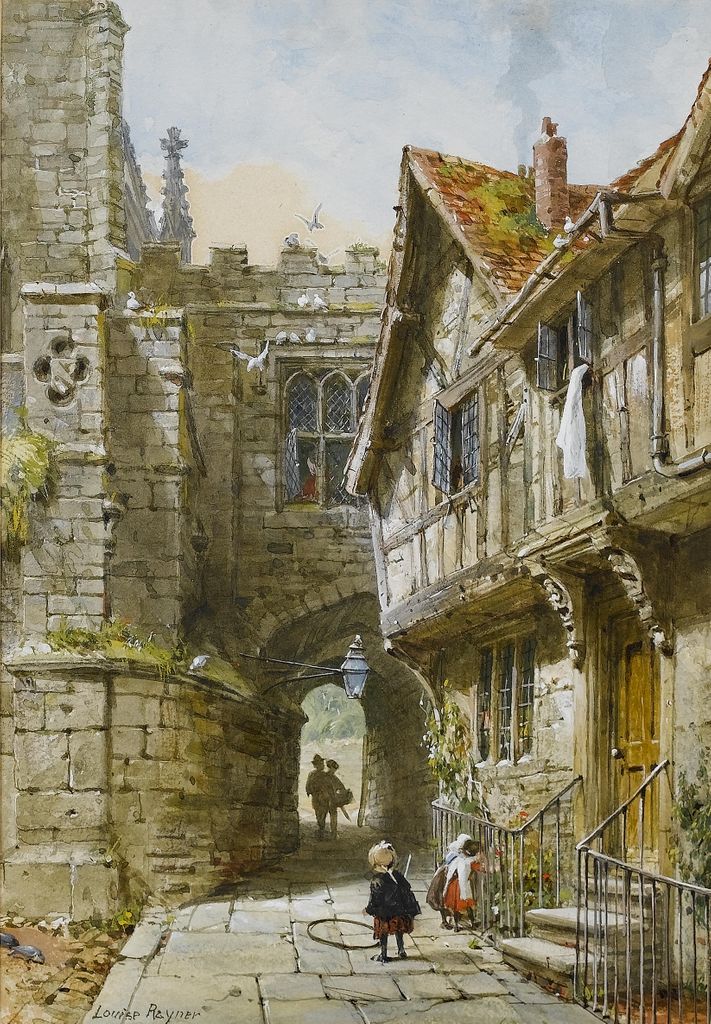 Commander Sierra, in passing, took note of his pride and posture. She glanced at the painting and, in her own way, was supportive of her Captain, “I see you didn’t get the one you were originally hoping for. It looks nice though.”

“It’s for charity,” he shrugged, “There was a huge bidding war on the one with the ships, there is no way I was going to win that one. Besides, this seems cosy and nice, a bit more of the idea of community.”

Sierra eyed up the painting again, “No, I knew that. I meant the painting like this one you were bidding on. I see you got a different one.”

Traise was agap, he stared at the painting, then Sierra, then the painting again. Counted. Tried to think, decided against it as a waste of time, “I only showed you this painting for like… five seconds.”

Traise rubbed his chin, and felt his brow scrunch.

“It’s still a nice painting,” she added with a shrug and a head tilt.

"Hmm, as long as the charity got the credits I guess… " Traise shrugged in the other direction.