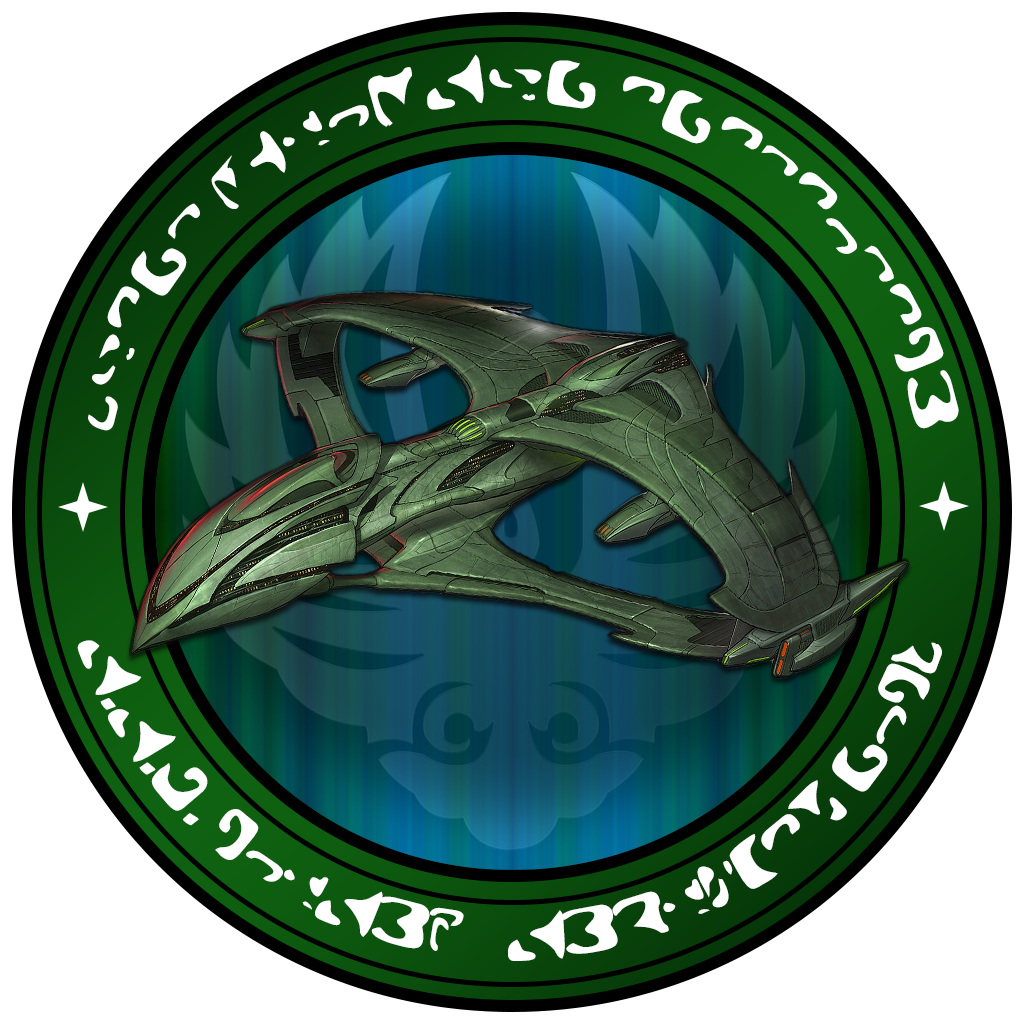 Auethn qiuu mnek’nra? I have completed the review with the botany teams and it is my duty to report that hydroponic food production will be able to sustain our current crew population at current rates of consumption for the foreseeable future period of sixteen months before we would need to consider such factors as genetic drift or losses to disease.

If I may suggest a cooperative effort with selected species from our collaborative partners’ seed banks within the Federation, such a variance of genetic material could increase our food stock longevity by a further four months, but may potentially increase the risk of disease.

I have tasked erei’Arrain Ahern with investigating the use of alternative fungicides and insecticides to better protect stocks without impacting the existing ecology or damaging nutritional values. These considerations would need to be expanded should we introduce foreign species to our hydroponics, but I have been given no reason to doubt the erei’Arrain’s abilities and I am sure he will not give reason for me to experience displeasure with his performance.

Since the number of probable events where power generation and availability will be in abundance and fresh food stocks are at a premium is infinitesimal, this has not been factored into my full report, however it is worth mentioning that 10% of all hydroponic space is currently used for the development of low value, high yield stock which is used in matter/energy conversion.

Seek out and augment our food stores and hydroponics as much as possible, within reason. Do what you can to avoid bringing about disease, however. I would rather have an expected problem with shortages down the road than an unpredictable crisis of a lack of food tomorrow.

Continue on as you see fit. Collaborate with Deep Space 13’s Operations department if need be. Lastly, keep me updated of any deviations from what we expect.