Little known fact, but the Burd is a photographer. Once upon a time, he wanted to make a career out of it. Took classes in film, concept, digital, photoshop, all that fun stuff. Dark rooms and rule of thirds, etc. Buuuuut turns out making a living as a nature photographer is kind of a cornered market. Can't really get into it without dropping metric assloads of money on good equipment. So! I have tons of photos that are nice, but nothing award winning. I'll go down my Imgur album and see what I have.

This one was taking on a hunting trip. It was snowing, and the world was covered in that thick layer of fresh powder. Even my crossbow. 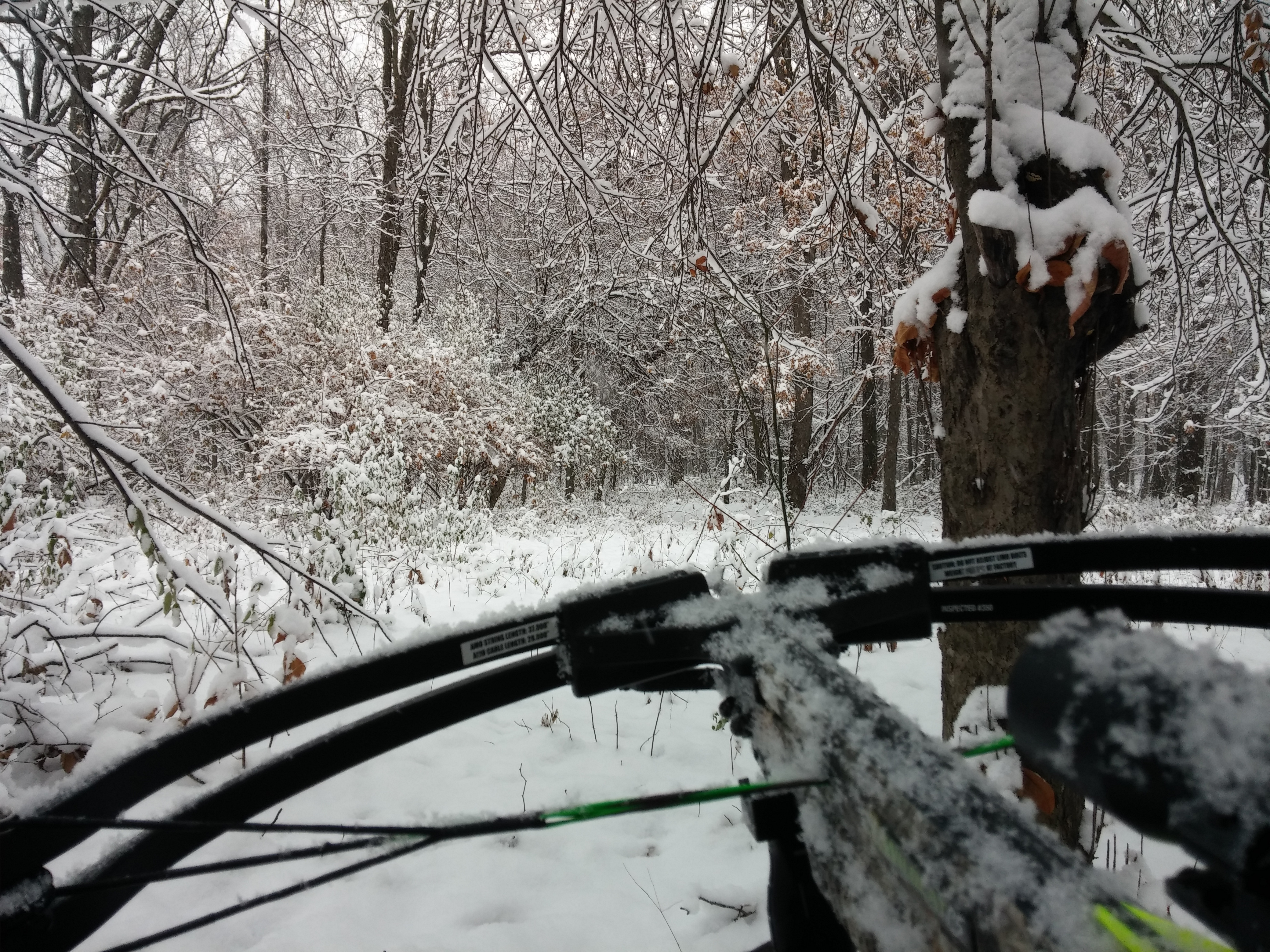 This is a similar but lower resolution one. I took it with a Cellphone camera. If you zoom WAY in, you can see a Whitetail Deer standing between two trees looking at me. No, I didn't shoot her. She was way too far off and too small. 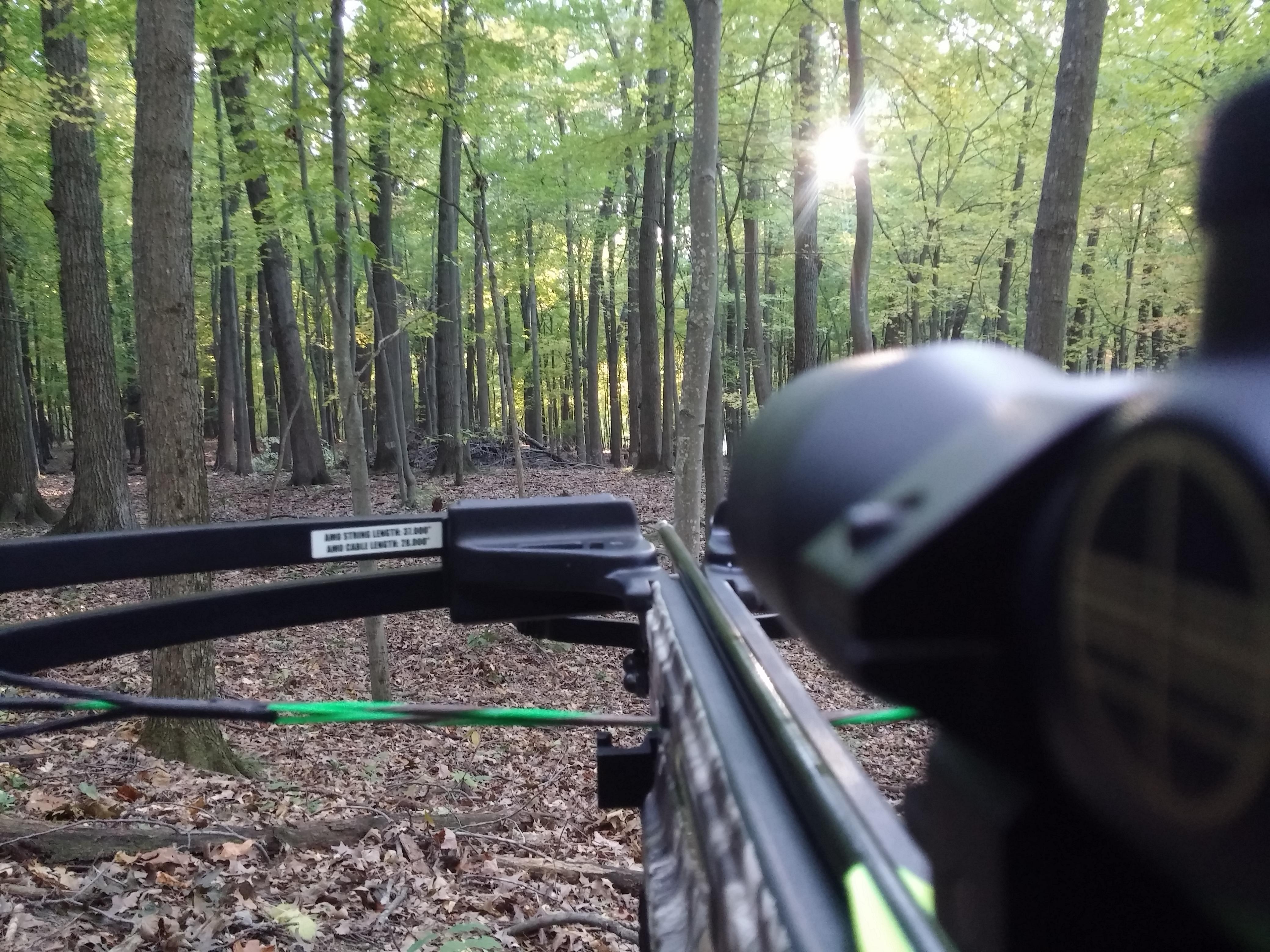 Crows are my favorite subject to photograph, of course. But the problem is, they're too damn smart. They're always around because we ignore them. The moment you start paying attention enough to them to point a camera, they go "OH SHIT!" and fly away. This one is of a Fish Crow. I took it at Coco beach in Florida. Luckily, he wasn't afraid of us. 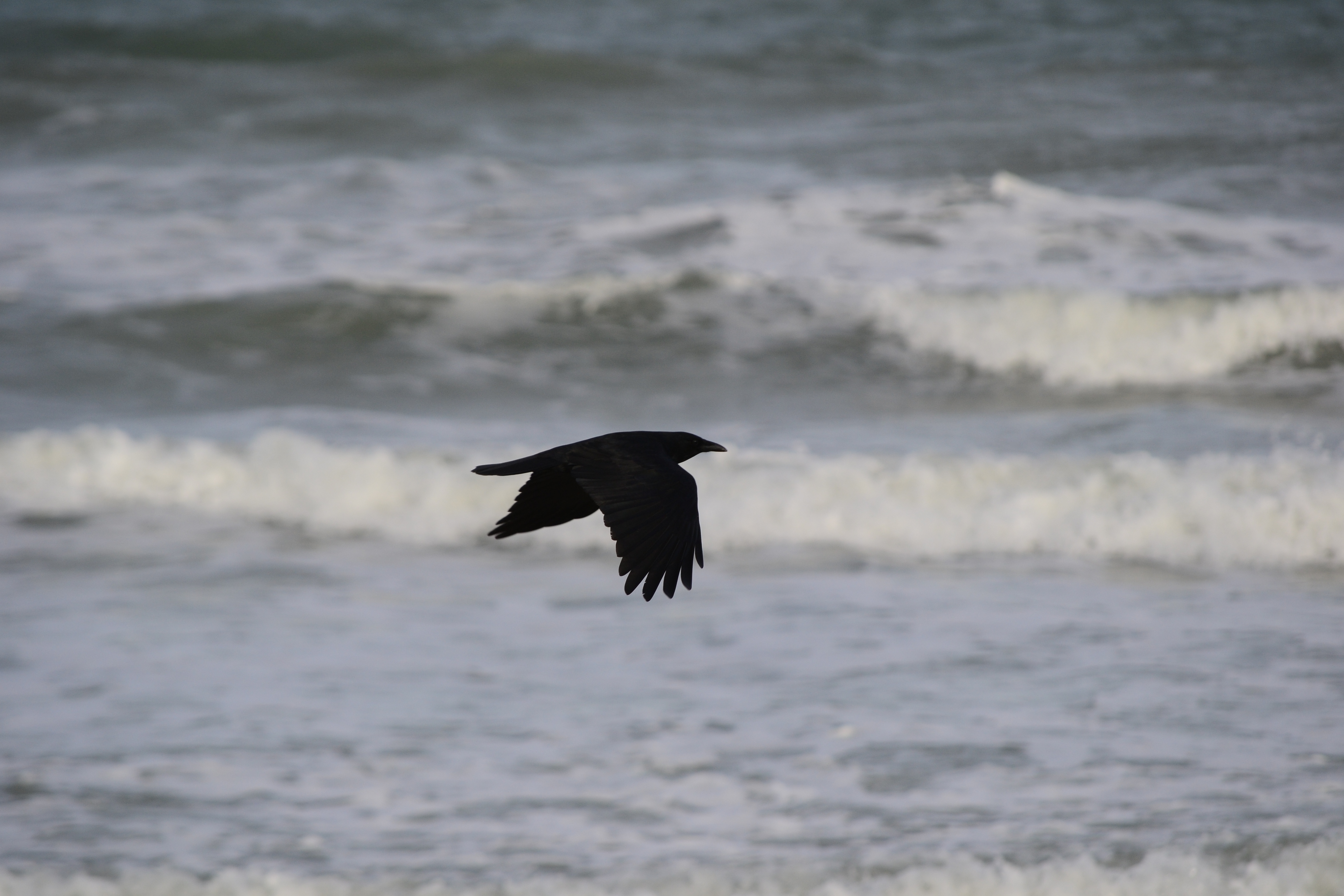 Here's a Least Sandpiper taken on that same trip to Coco Beach. "You came to the wrong neighborhood, mothafucka." 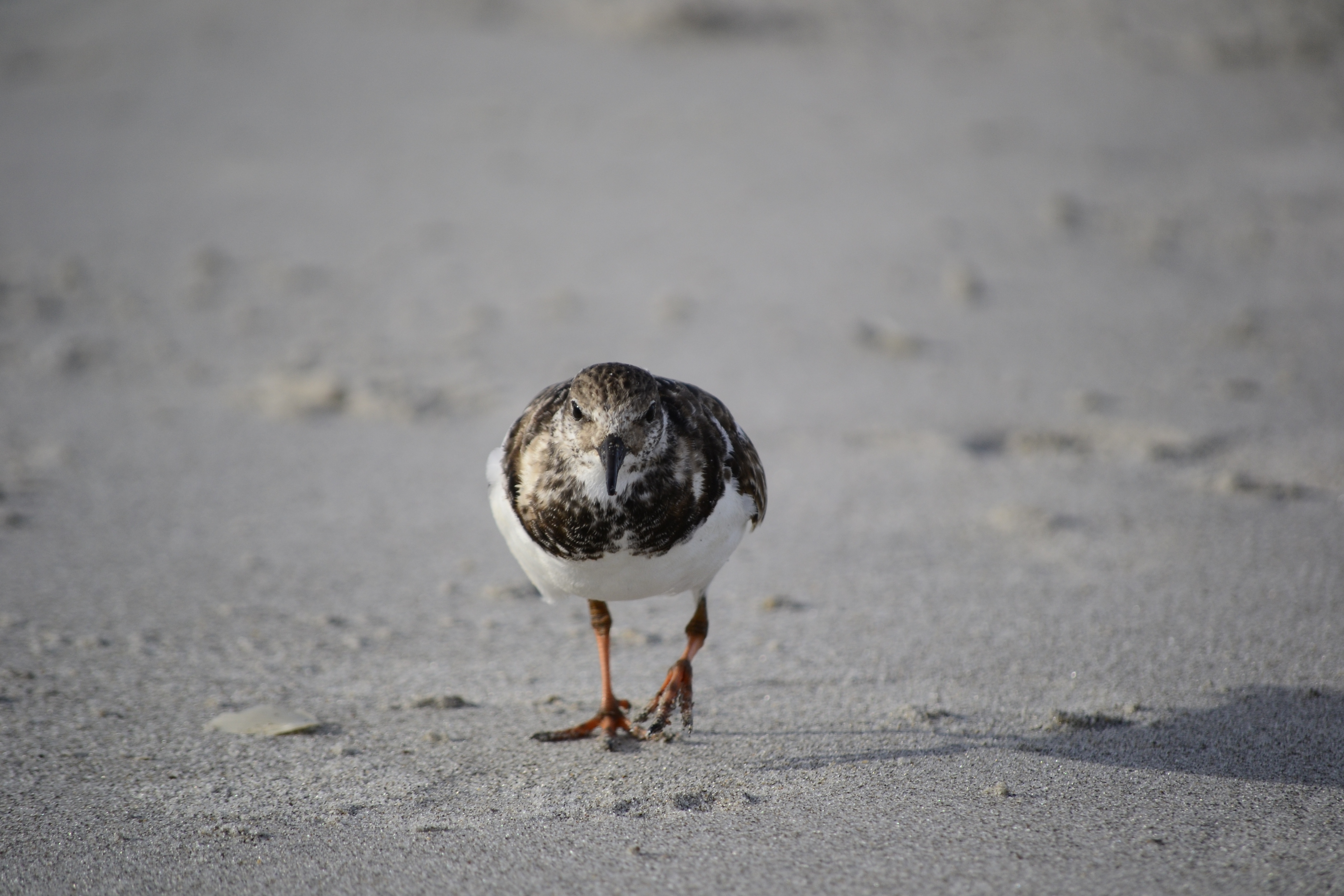 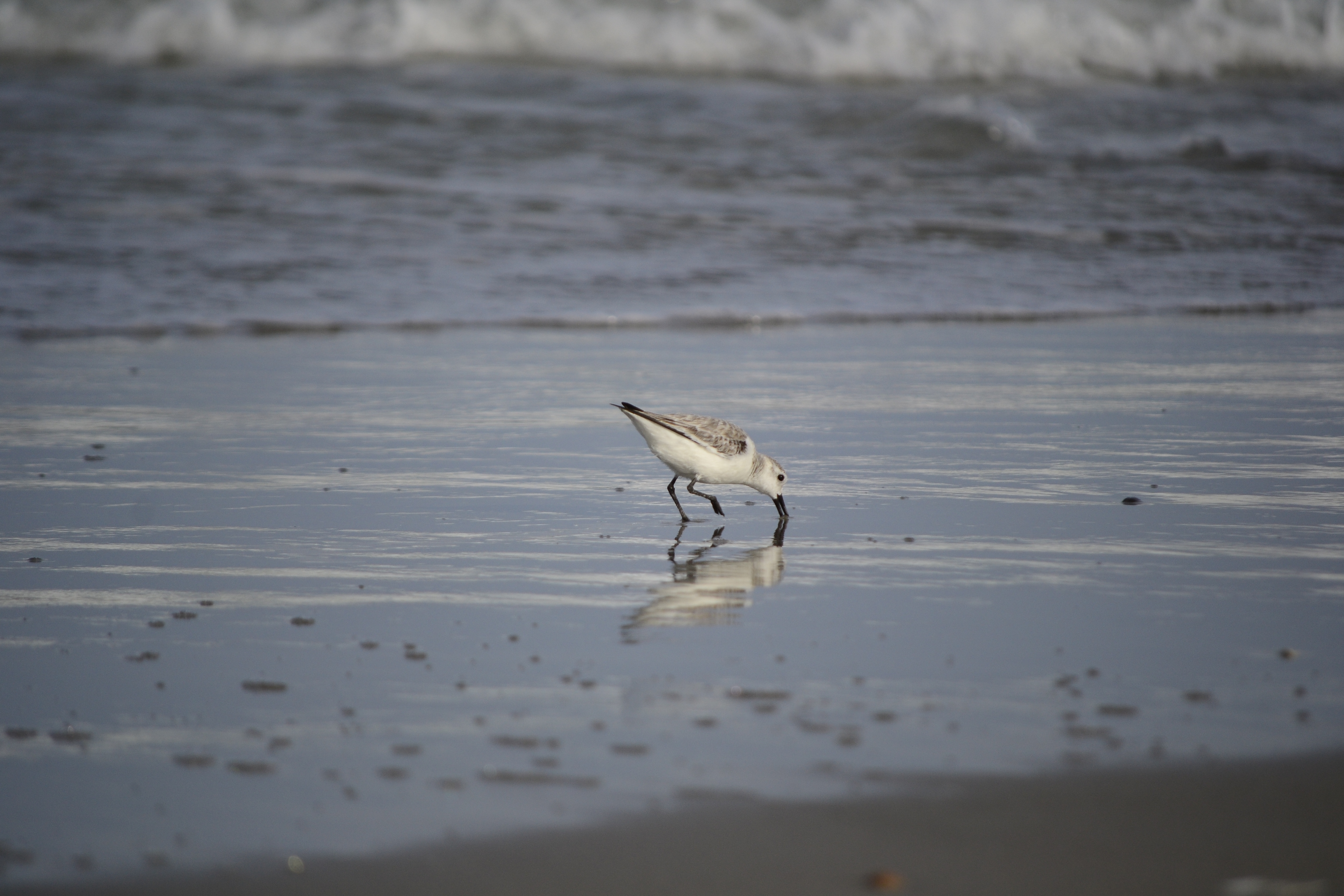 Let's move away from shorebirds with a trip up north. This is a shot of Seney National Wildlife Refuge in the Upper Peninsula of Michigan. It's near a tiny town called Germfask and it's my favorite place on earth. This photo was taken through a polarizing filter, which is why the color looks a bit off. But I liked how it looked. 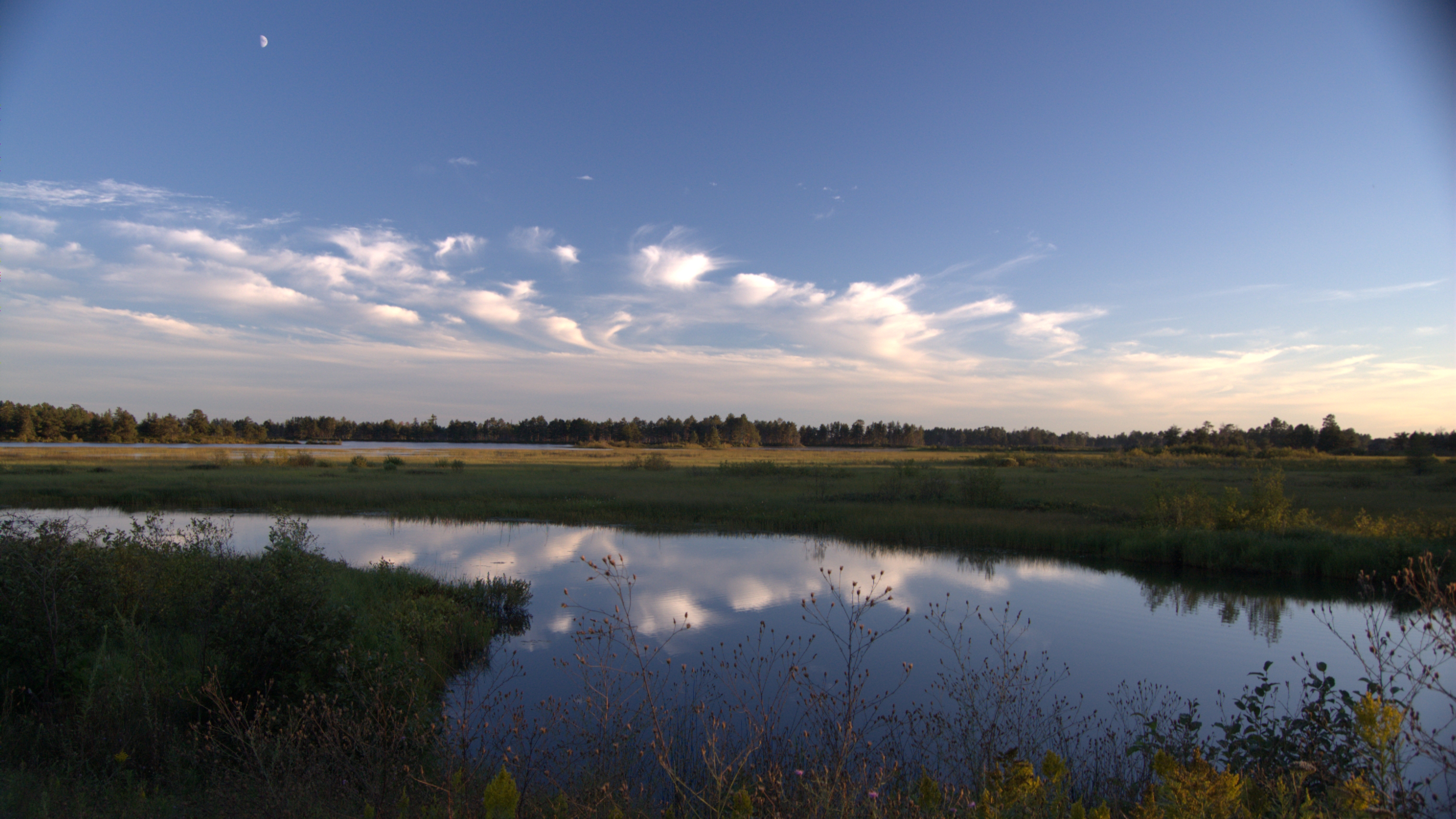 This one is one of the crown jewels of my collection and is one of the few photos to actually make me some decent money. It's of a Kirtland's Warbler. Now, to most people that doesn't mean anything. But if you look it up, you'll see just how rare and endangered these birds are. They're stupidly picky about where they nest. But there's been a heavy push for habitat restoration. So there's more of them than there used to be. 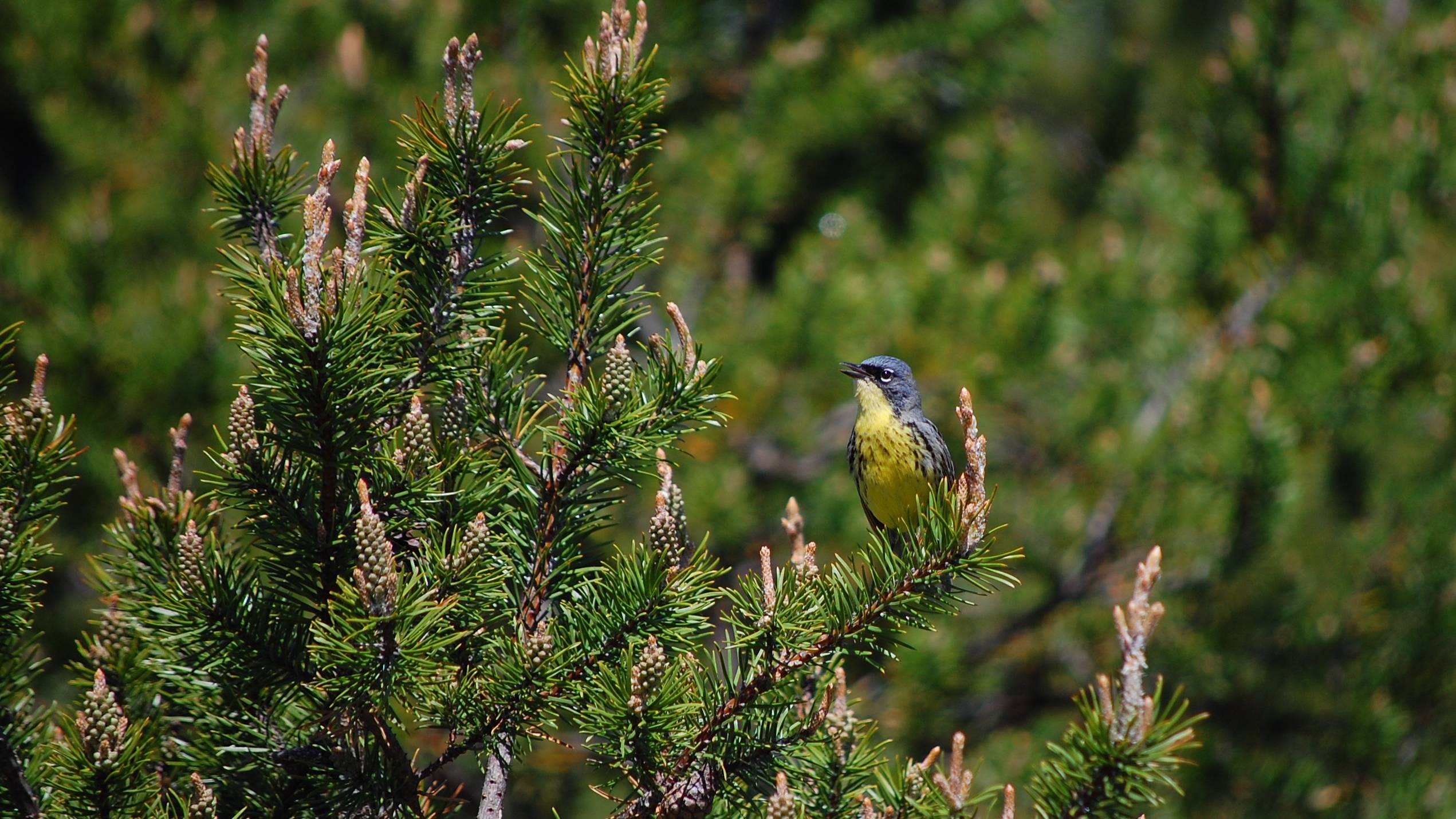 One of the joys of volunteering with animal care, is I get to get SUPER close to captive and rehabilitated hawks and owls. I took this while cleaning out the enclosure of a Great Horned Owl. She was pissed as all hell, but it's a good picture. You can even see me in the reflection. 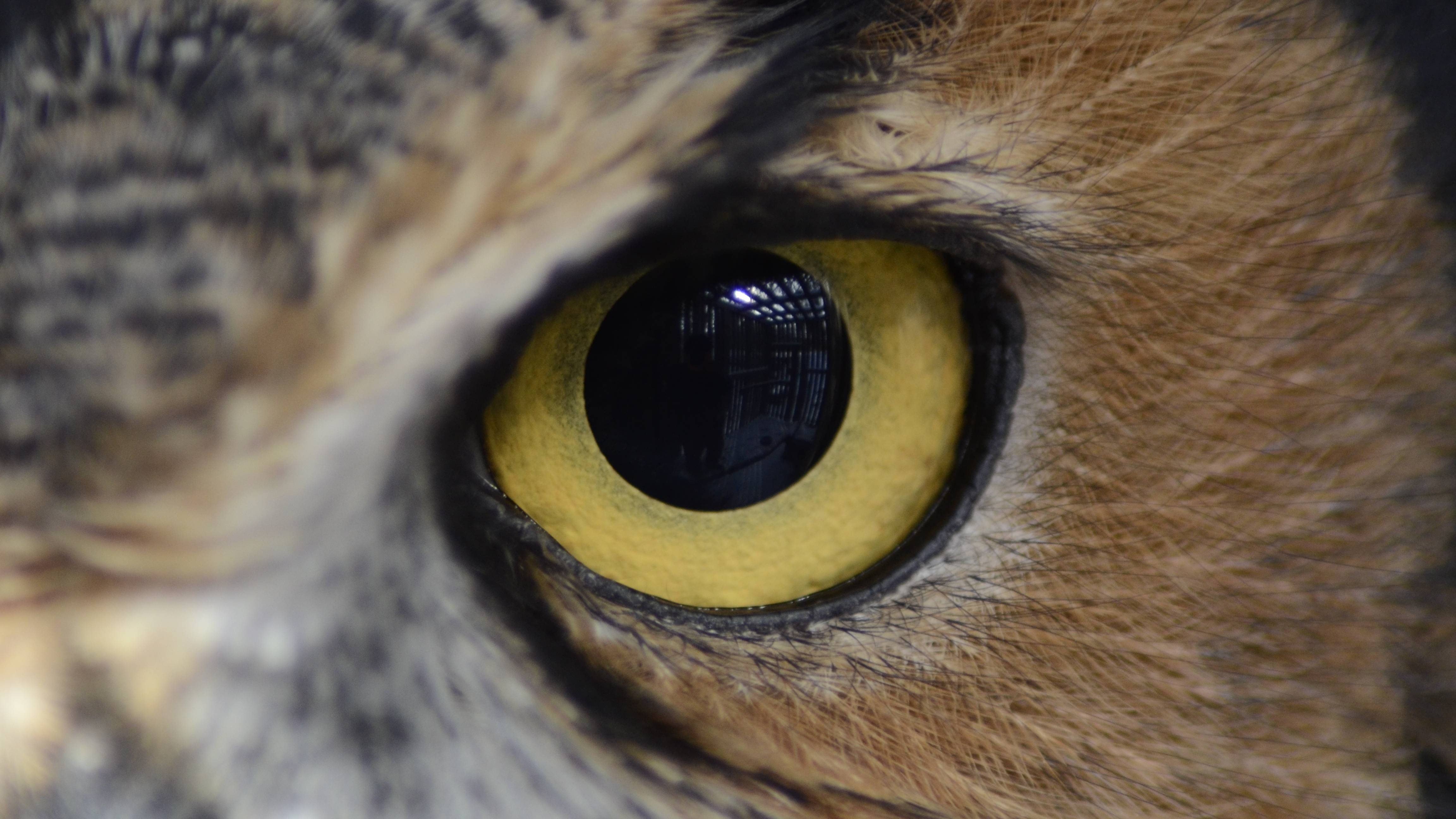 Another rehabbed bird. This one is a Rough-legged Hawk. 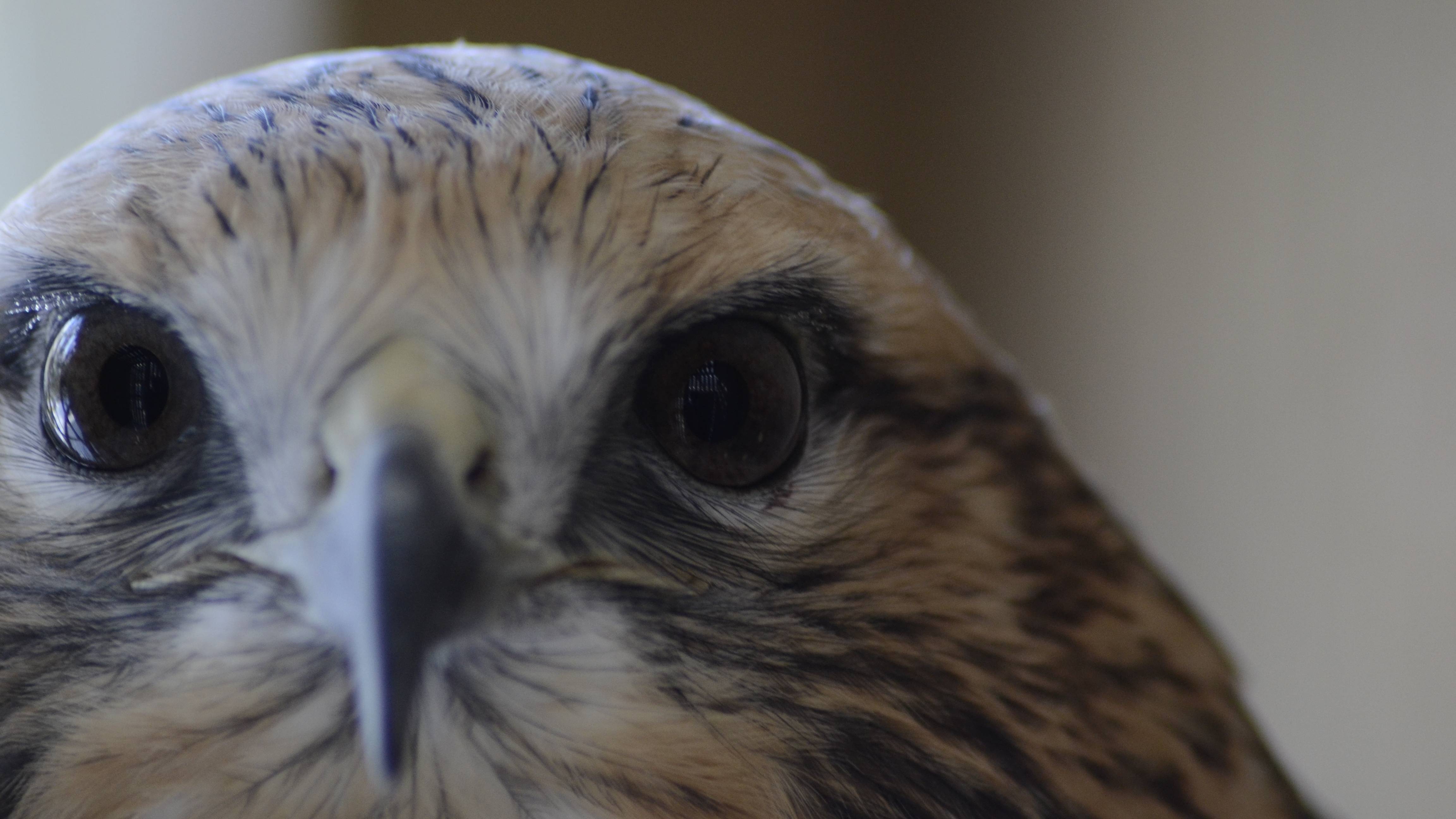 And another. A red-form Eastern Screech Owl. We call her Rufus. 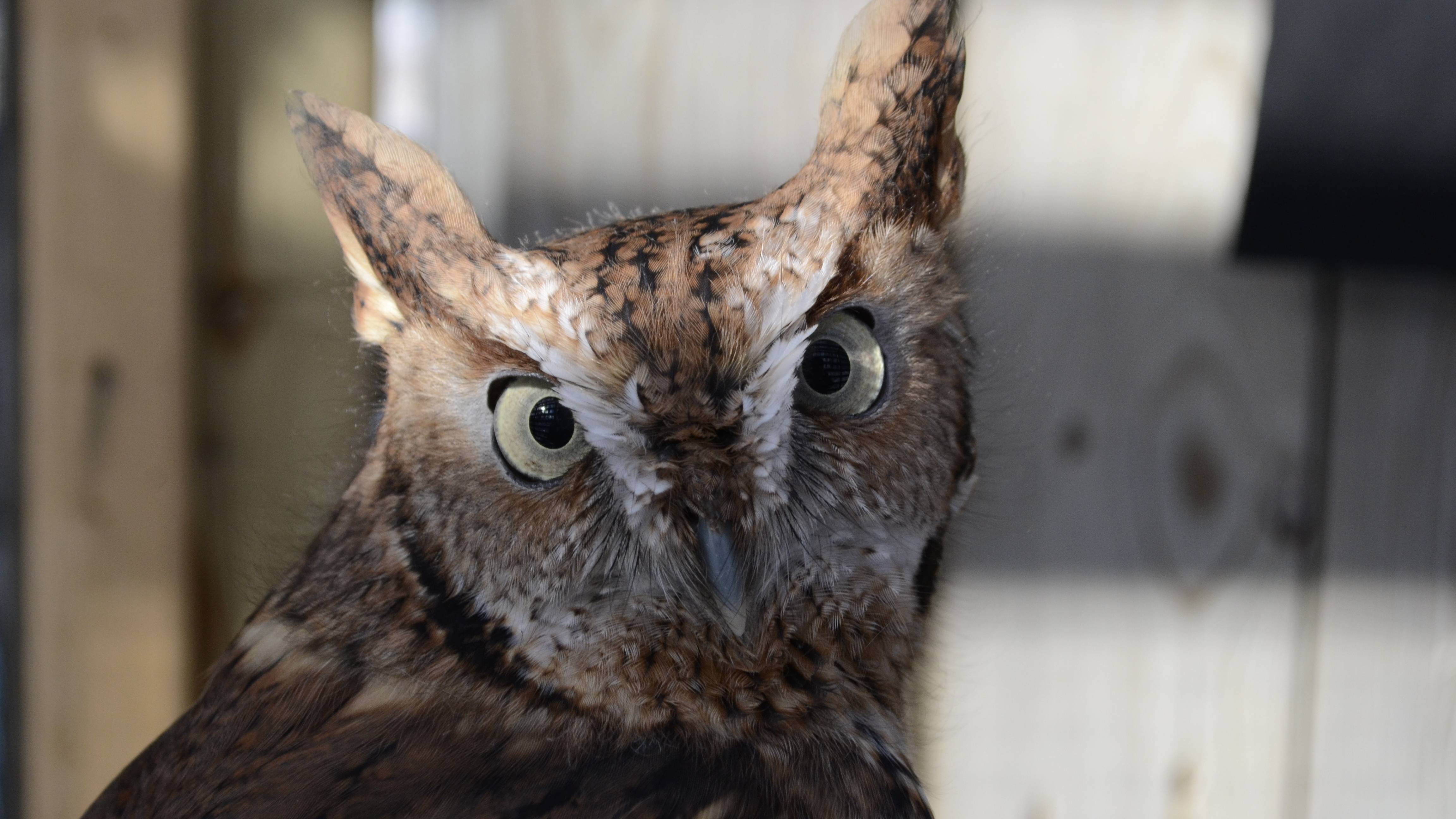 This one is the queen bitch. She's a American Kestrel. But unlike the others, she was never injured by a car or a stupid hunter. She's perfectly able to fly, hover, etc. The reason she's here, is she was raised by humans so she's unable to take care of herself in the wild. The problem? A fully flighted program bird likes to use that flight. Try cleaning an enclosure or getting her on the glove for feeding when she's buzzing your head and literally bouncing off the walls. That being said, once she's on the glove? Beautiful animal. I love falcons. 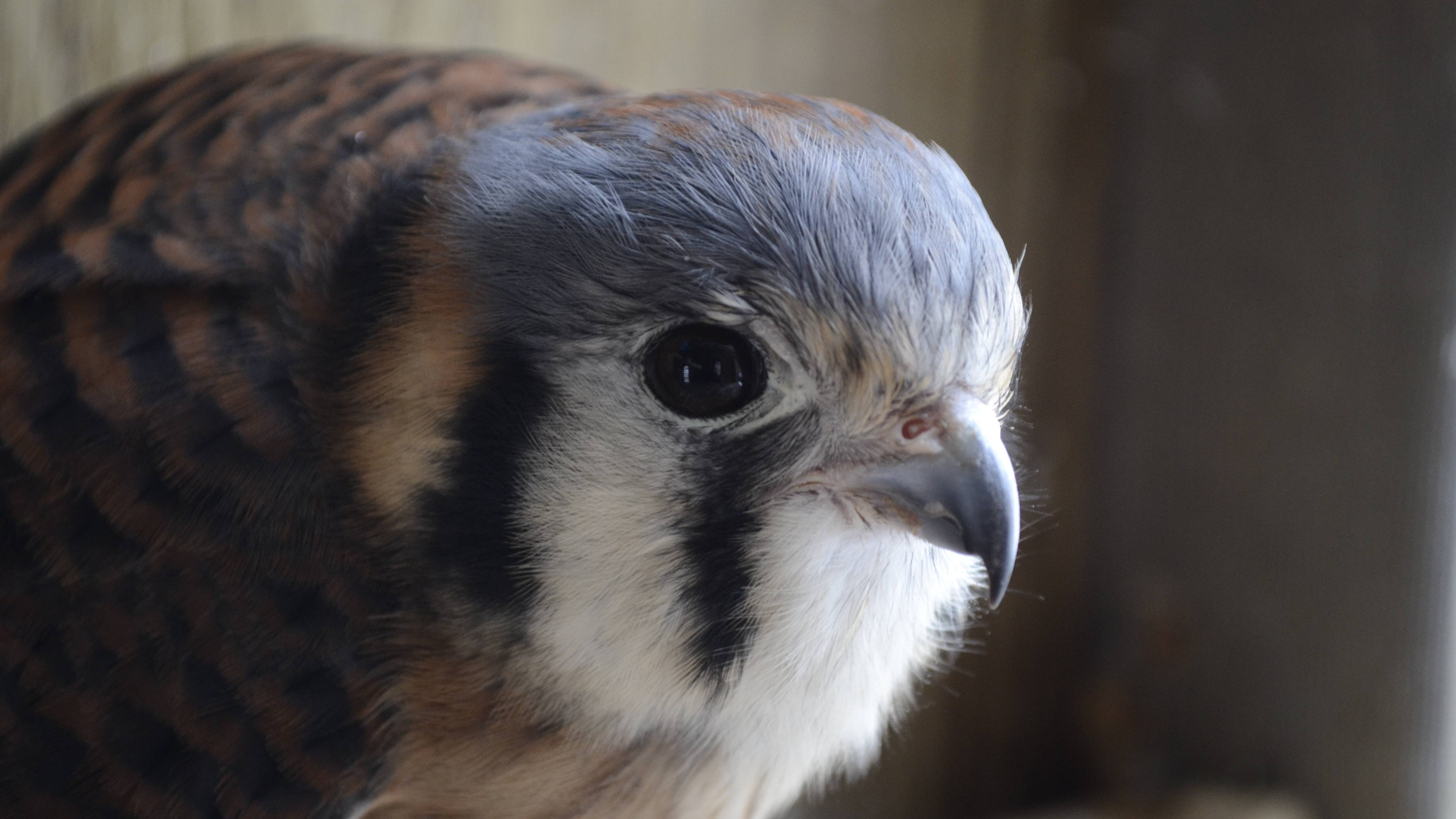 Another random one of Seney. 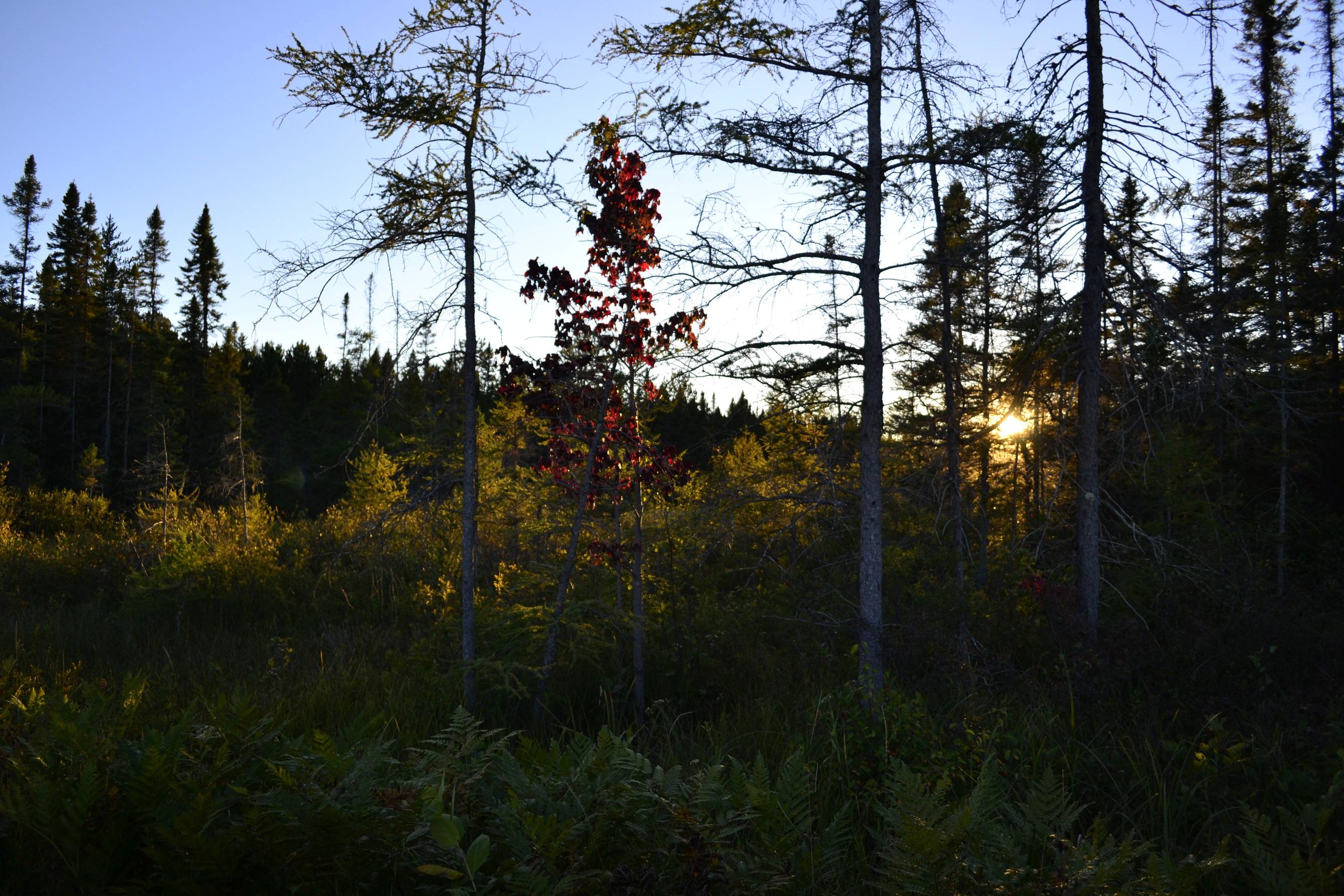 This is a Northern Saw-whet Owl. They're tiny. I mean, REALLY tiny. It was taken up at the Whitefish Point Bird Observatory. They don't take in injured animals, but use nets to harmlessly capture wild owls. They they take them inside, measure, weigh, age, the birds and write down all the info. They then affix a little metal band to the ankle that identified the bird. So the next time that bird is captured in another part of the word, they have data on where it was last. It's how Ornithologists track migration patterns and learn about birds. 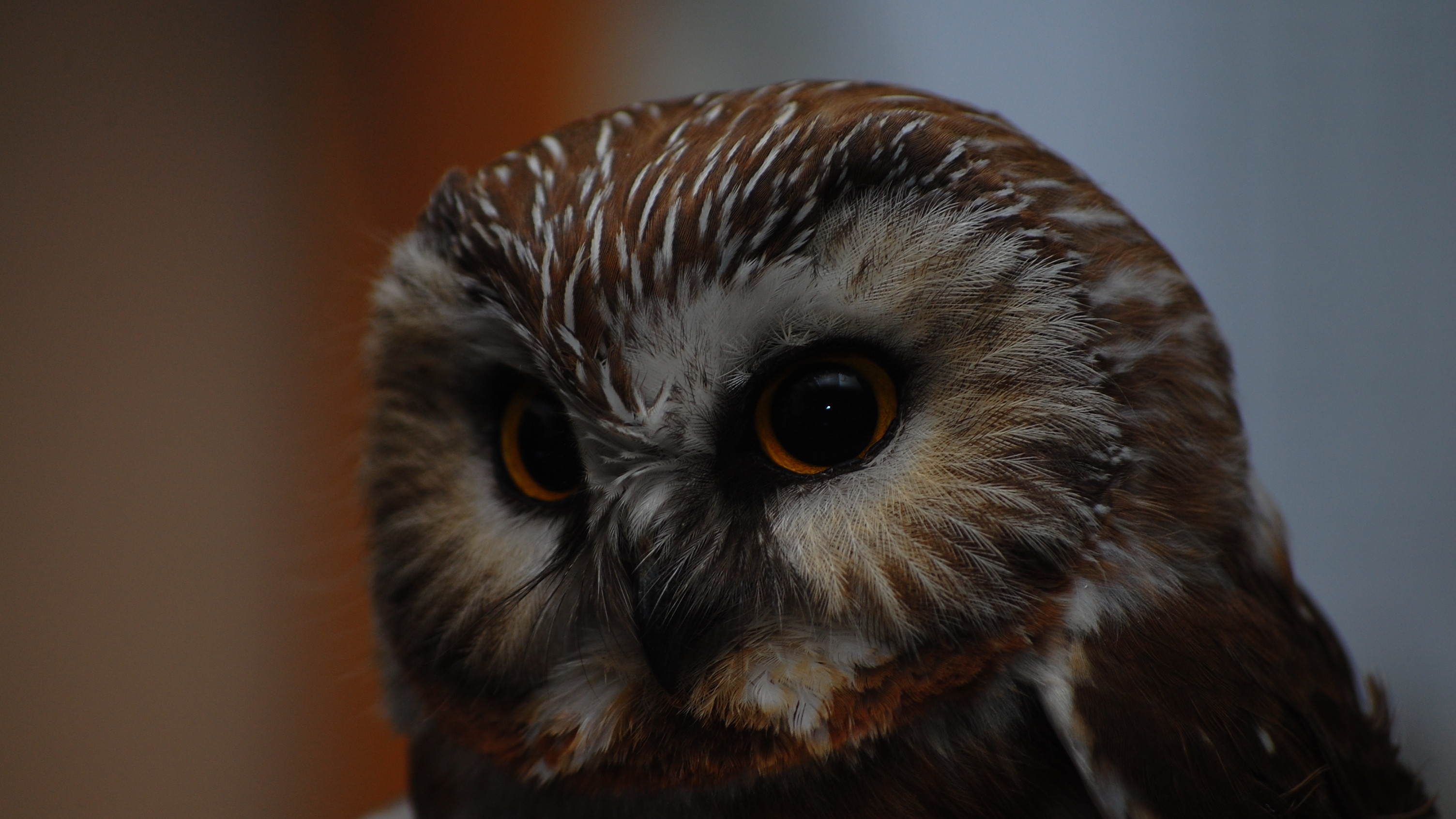