Random RP map pictures I found from using the Foundry

Holodeck Art
Lawrence-Gould_ November 20, 2018, 12:00am 1
Random pictures I have found on my screenshot file today from Foundry maps I made, not sure if they are still published: 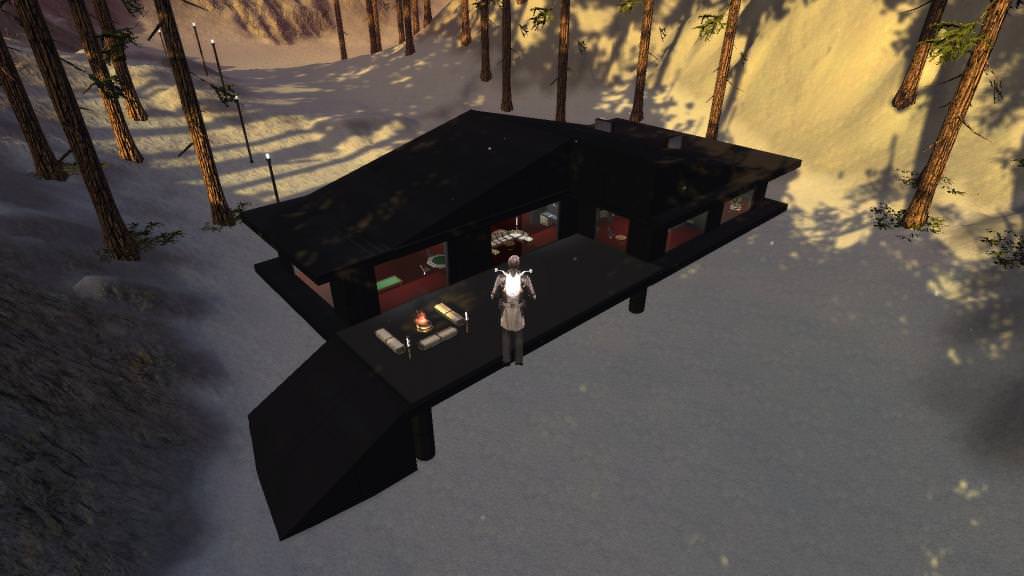 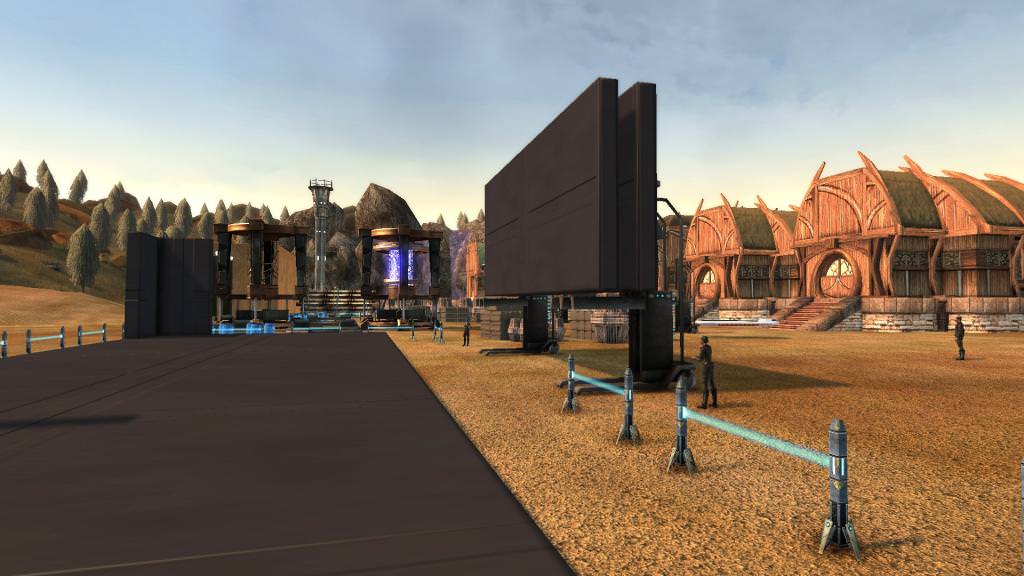 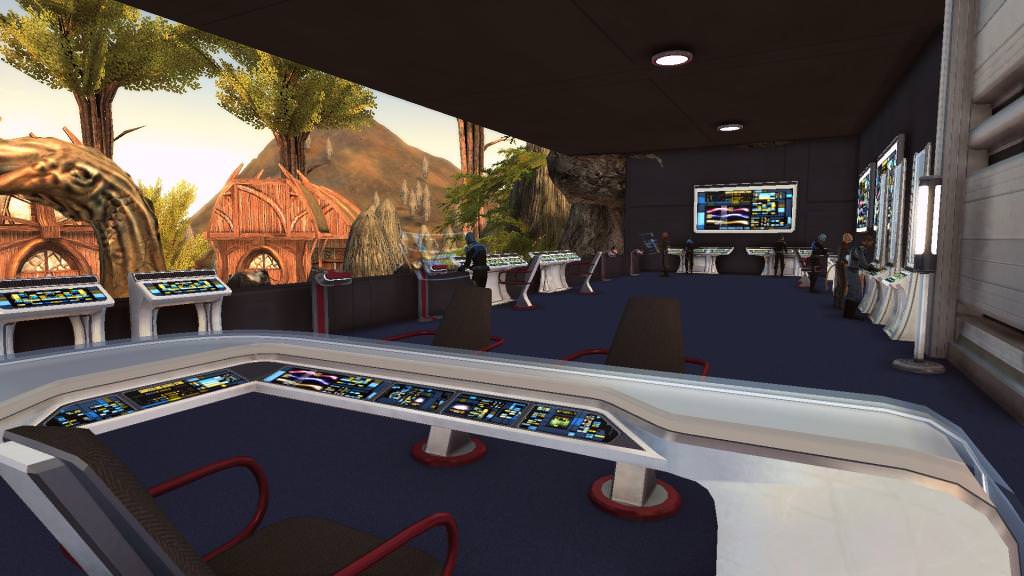 Fully immersive duckblind I made after watching Star Trek: Insurrection - used for a RP mission 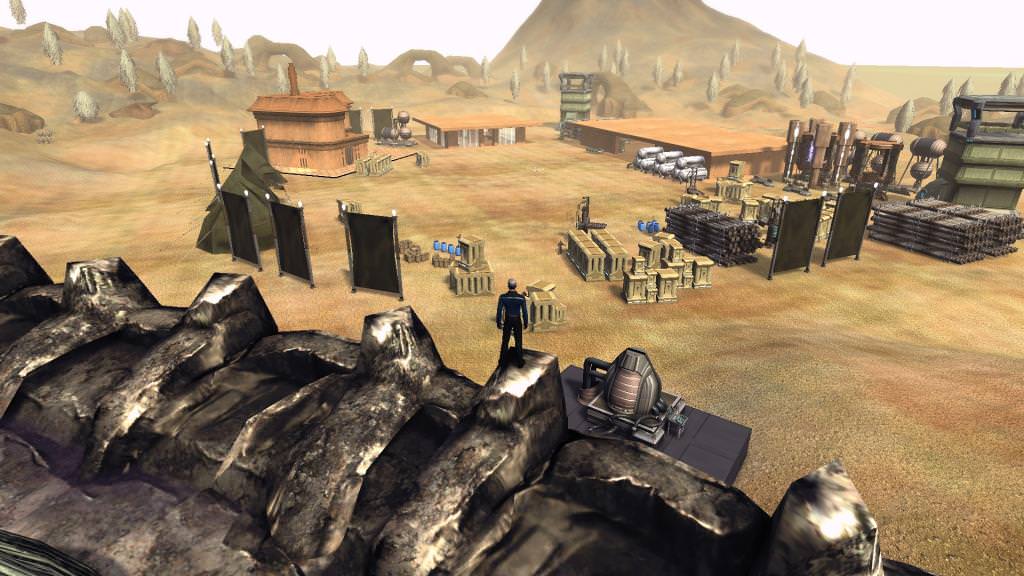 Another map, I think this was for a Cardassian settlement story that we did once 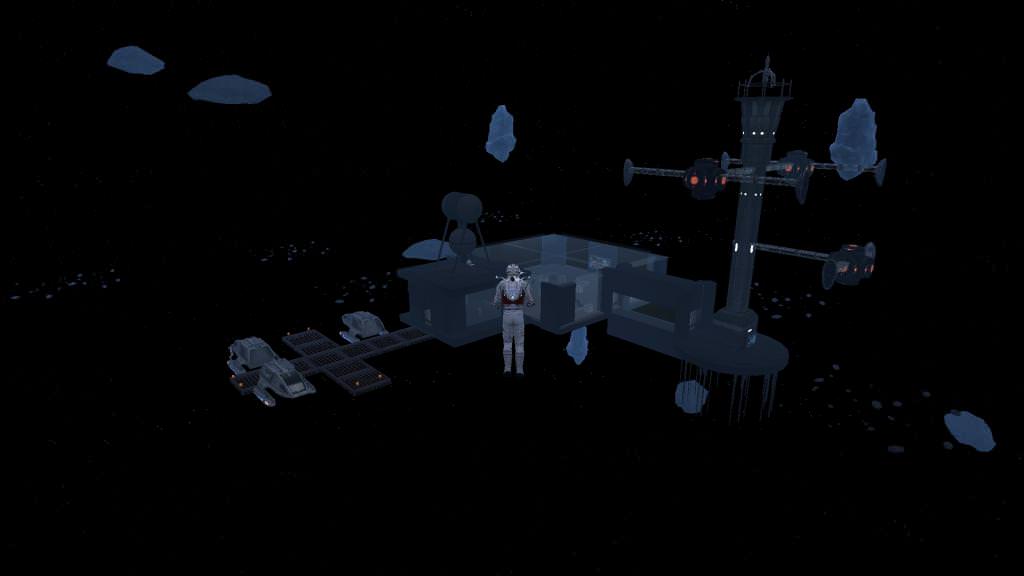 A communication relay RP map, you could go inside but also fly around outside with a jetpack on 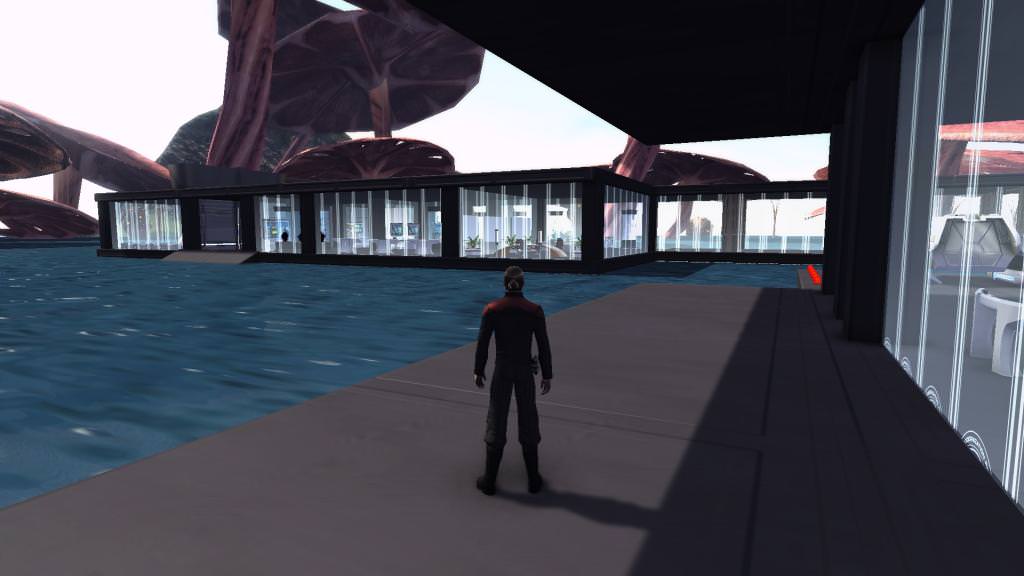