Iconian Gateways are a technological marvel; though at current, their exact method of operation is unclear, it is theorized that they use some sort of dark energy manipulation and subspace folding to create ‘doorways’ from said gateways to, apparently, any point in the known universe. They can also connect directly to other gates, a connection which, based on readings taken from the gateways themselves, is far more stable. Though all known Iconian gateways share the same function and, presumably, method of operation, they can differ wildly in appearance. There are three known configurations, within which there are variations. 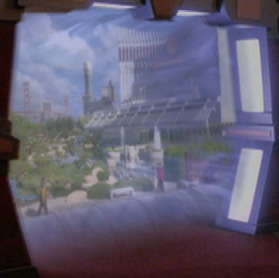 Three specimens of this gateway type are known to exist. Two of them have been found on Iconia itself, and another on Vandros IV during the Dominion War. These gateways are rectangular in shape and tend to be smaller. Characteristically, the conduits that create gateway are hidden, presumably located inside the gateway as opposed to on its exterior.

Evidence supports the idea that these gateways are, in fact, older designs than other found gateways. They are the least common, and two of the three confirmed to exist were found on Iconia itself, implying that, while still functional, they may have become outdated somehow; Almost all other gateways fall into the Dewa-Brea category.

[This section goes on for another several pages, detailing the instances in which the gateways were encountered, and features an examination of any readings taken from the specific incidents involving these gateways.] 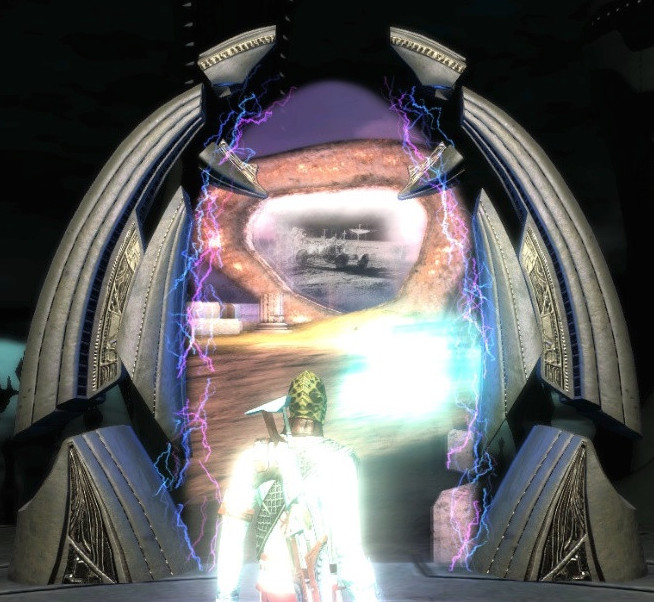 A number of Dewa-Brea gateways have been found; two on Brea III, in the hands of the Tal Shiar; one on Tau Dewa (also known as New Romulus); One within the Solanae Subspace structure that abducted the Tau Dewa research team, and a number of space-gates. They lack the exterior conduits common to the Jouret-Solanae Gates, and are characteristically black in colour and made out of segmented, hovering pieces. The exact method by which the pieces maintain their position is unclear, though I theorize it's through some sort of quantum levitation. Even gates which have been inactive for centuries display such behaviour. Such conduits tend to produce an unstable, violet-hued energy-field.

There is a unique variation of the Dewa-Brea gates that has been encountered. On Brea III, a ground-based gate was encountered built into the structure of a nearby archway. This gate was likely not constructed by the Iconians or one of their known servitor races; rather it was almost definitely built by the Tal Shiar, either through their own reverse engineering or based on actual instructions from the Iconians. This gate is categorized as a Dewa-Brea gateway because it shares the same characteristic energy-discharge.

[This section goes on for another several pages, detailing the instances in which the gateways were encountered, and features an examination of any readings taken from the specific incidents involving these gateways. There’s a small section lamenting the fact that all known Dewa-Brea gateways have been destroyed.] 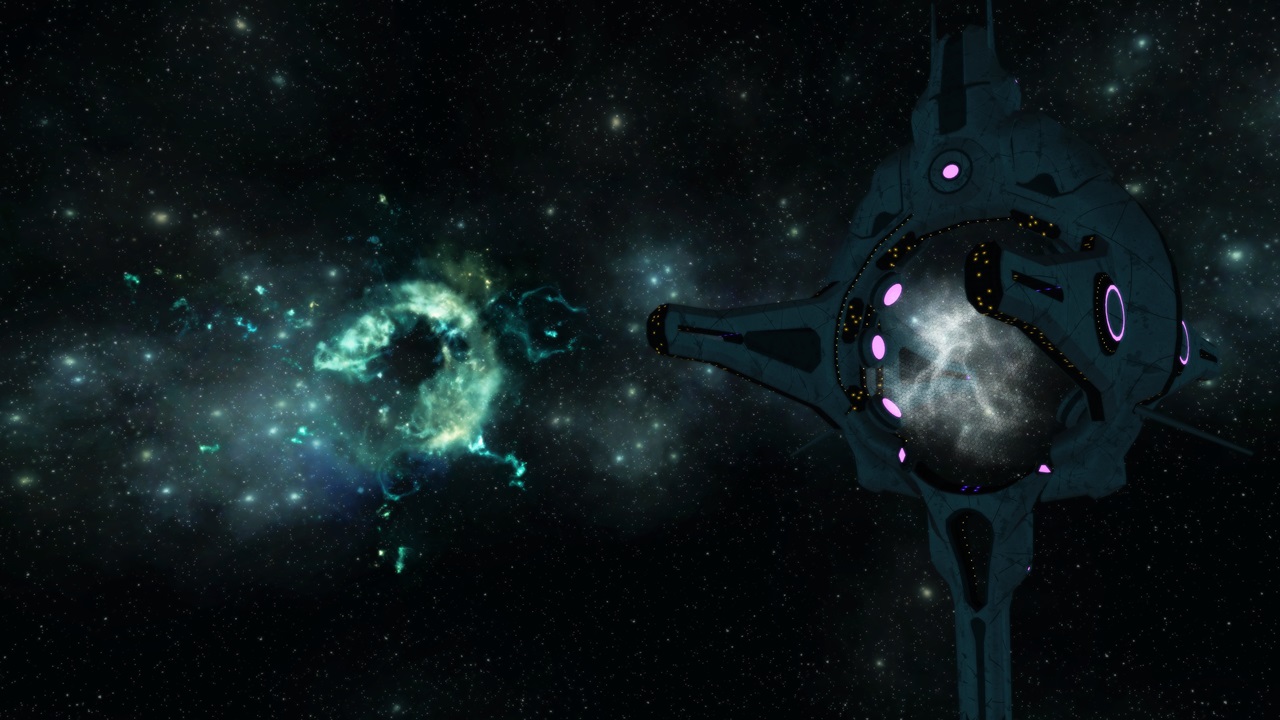 While their method of function is the same, Jouret-Solanae gateways clearly do not share the same builders as the others. Given that their style and construction is identical to the Solanae technology found within the Solanae Dyson Sphere, it is almost certain that these gateways were built by the Solanae, likely on behalf of the Iconians. Unlike the other two types of gateway, they possess exterior conduits.

All known Jouret-Solanae gates are locked to another; it is possible that at such scales, it is impossible to maintain a gateway to a location without a receiving gateway. These gateways, when activated, apparently transmit a signal to the Elachi, another servitor race of the Iconians.

[This section goes on for another several pages, detailing the instances in which the gateways were encountered, and features an examination of any readings taken from the specific incidents involving these gateways. It focuses on the space-gates located in the Jouret system and in the Dyson Spheres, and contains a thorough examination of readings taken from the gateways while in use.]
8 Likes