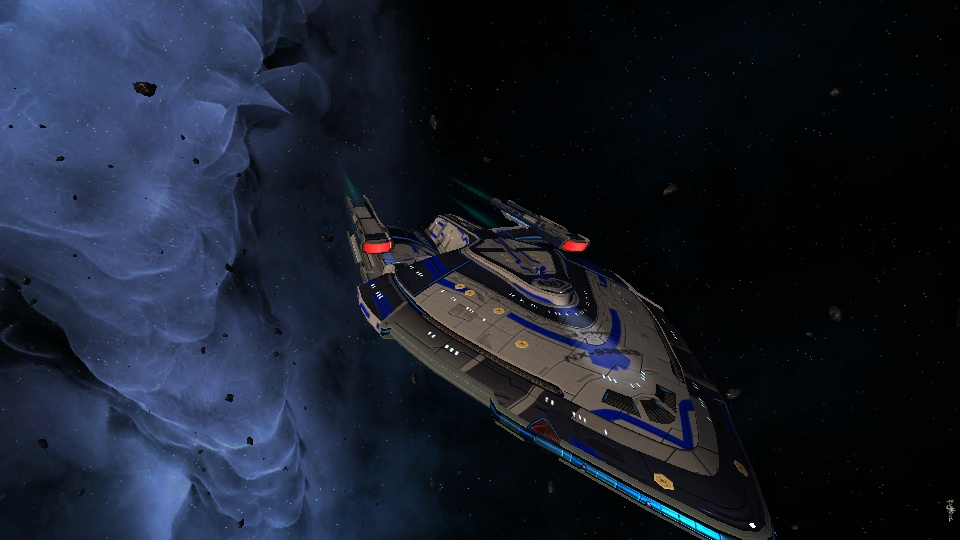 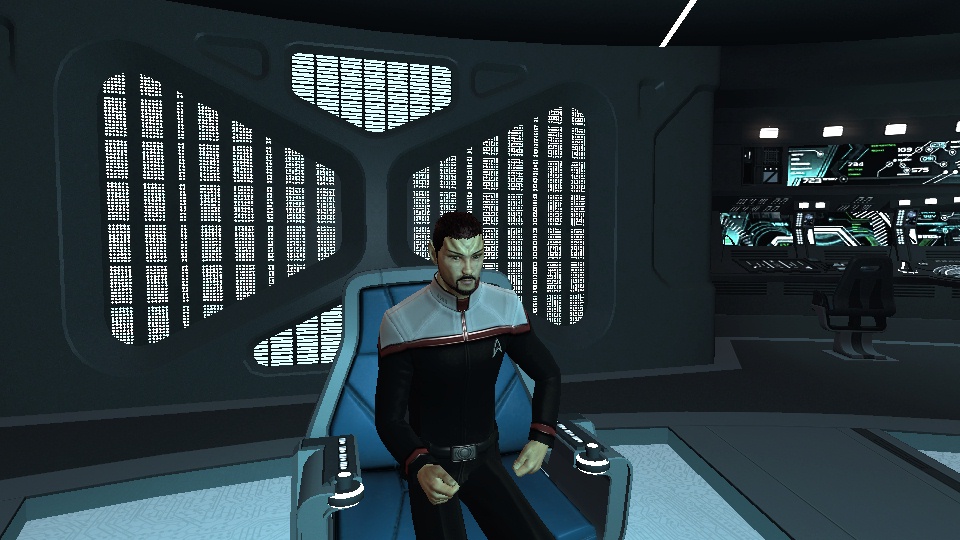 Nimitz sat in his chair in the bridge going over reports from the latest test firing of the weapons system, which overall seemed to have passed with flying colors, yet there was something that seemed off. Nimitz looked to his left at the tactical officer. "Lieutenant, did you forget to turn off factory settings?" The Andorain Tactical Officer blushed a deep blue as she double checked the settings and slowly nodded.
"M--my mistake sir.. uploading custom setting now."
"Relax Lieutenant, upload control Nimitz-9, and you should be able to compensate for the power drain in Phaser bank seven."
"Aye Sir!" The Officer began to upload the new setting as Nimitz's XO stepped up to his chair, Commander Drassick, a large Xindi-Reptilain, who is only slightly shorter then Nimitz.
"Sir, just a warning, but Harox is on his way up."

Harox is the lead chef onboard the Hyperion's kitchen staff, like the rest of the kitchen staff, he was a hologram programmed into the form of a Talaxian, and sure enough as soon as Drassick reported, the turbolift doors opened and Harox stepped out, a large grin on his face as he walked up to Nimitz. "Ahh! Captain! Just the man I was looking for, now, can I get a reason why the latest round of testing firing overloaded the power emitters in the kitchen? we almost lost tonight's dinner!"

Nimitz pinched the bridge of his nose and stood up, walking over to a near by console and pulled up the power supply information "Relax Harox, the issue has been fixed... and Drassick, get Rhykoff to look at power grid twenty-three, it seems to be lower then it should be." 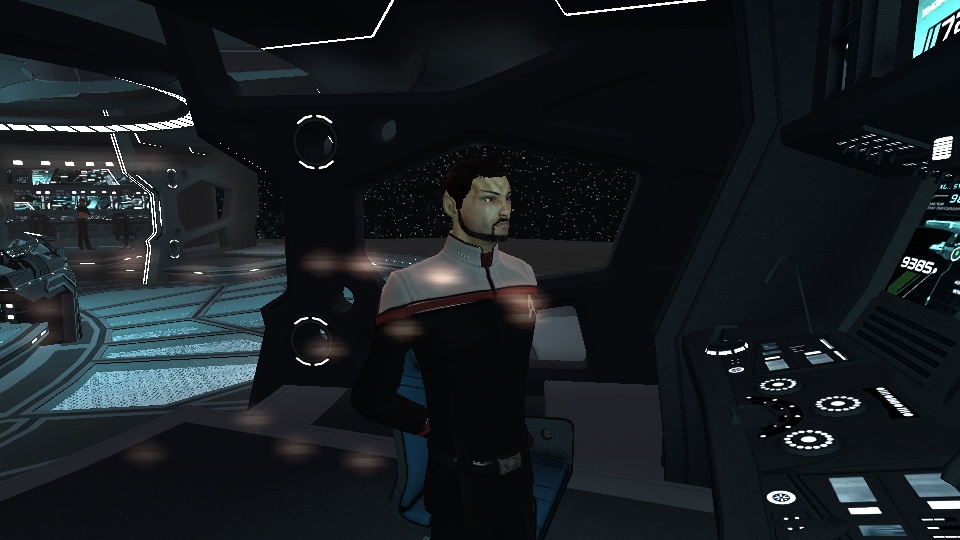 Harox seemed satisfied with the response "Well.. in that case captain.. umm.. I'll leave you to your job.. everything seems in hand around here.. just remember tonight is Taspar Egg Drop Soup with roast beef hasperat!"

The interesting choice in menu items by combining food from two mortal enemies raised several eyebrows around the bridge as Harox made his exit back to the kitchen. Nimitz left out a light chuckle as he stepped back to his chair and looked around the bridge "Alright.. helm, take us back to DS13." Nimitz sat down in his chair as the Hyperion went to warp. 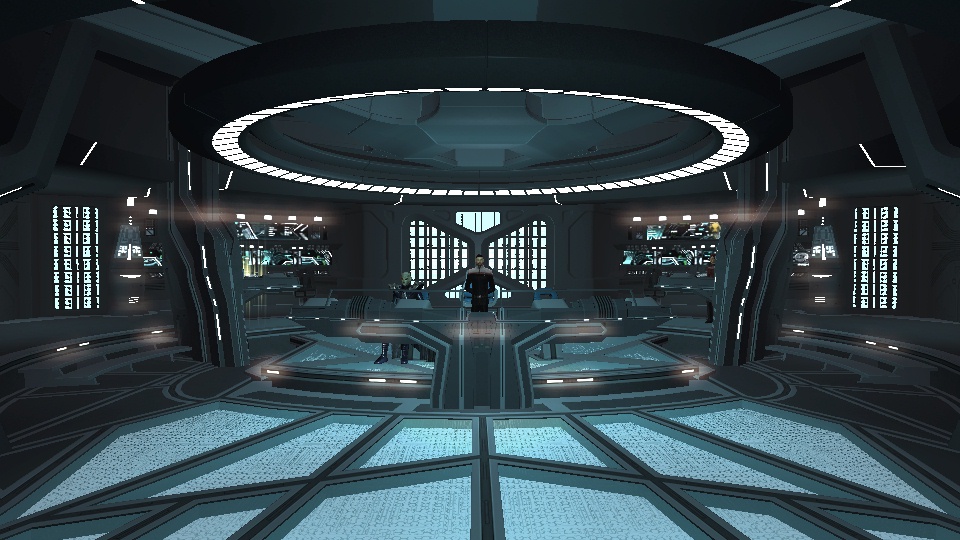