Day one.
The Aurora made planetfall in spectacular fashion. No idea what, but some sort of energy pulse hit the ship as we made orbit and all hands made to lifeboats.

During descent, I was struck by a loose access panel and rendered unconscious. I awoke at time of splashdown (T) + 1 hour. I have secured all loose material and extinguished fire as immediate threat to life. Lifepod systems are currently offline.

Lifepod 6 located in imminent proximity to my pod (Lifepod 5). No sign of life. No cadavers. 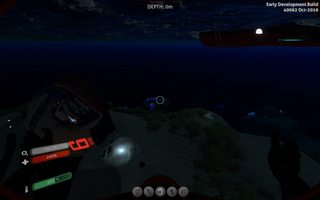 T+3
Lifepod systems repaired and functioning. No response to SOS. 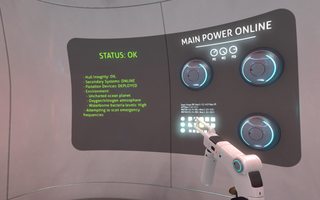 The Aurora has suffered a catastrophic failure to the dark matter core and exploded.
I will attempt to locate nearby survival pods and establish if anyone else has survived. 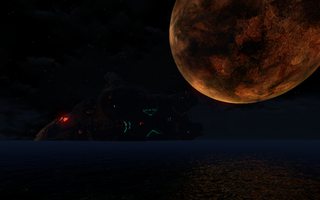 Pod 17 located next to a significant chunk of wreckage. 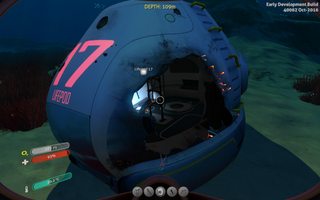 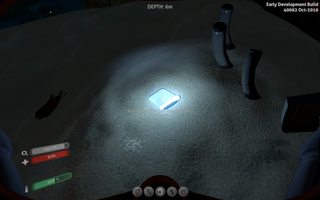 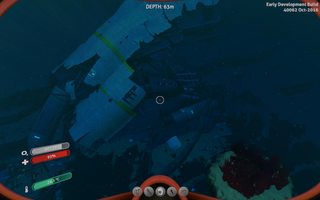 Have spotted what may be a landmass to... well, I'm arbitrarily calling it "North" for want of a compass.

The day-night cycle here is slightly off balance. I have observed two orbital bodies and one local star. 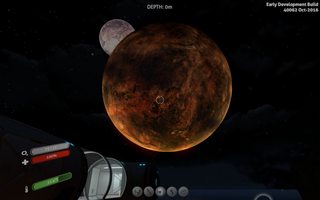 Made landfall towards the end of Day 4. Island does not appear to be fixed to the sea floor, but is instead floating.

I suspect that large gelatinous objects affixed to the underside may contribute to the buoyancy. 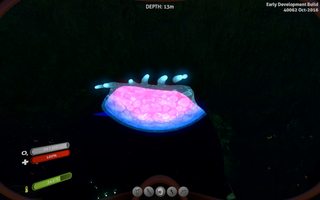 Local flora on this island is similar to sub-surface aquatic flora in that many species appear to be bio-luminescent. 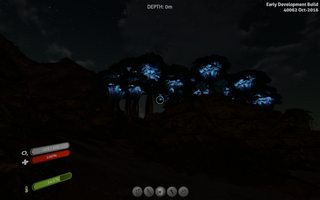 Daylight. No fauna in immediate vicinity. Have expanded modular base camp. There does appear to be avian life, but they have not come close enough to properly observe and classify. 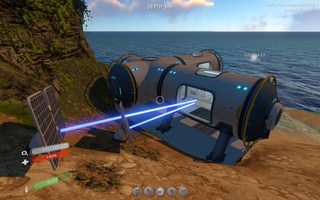 Initial visual and scanner survey shows human technology on this island. I can see two observation bubbles on the top of the tallest hills here. Will gather more supplies and prepare to hike up there. 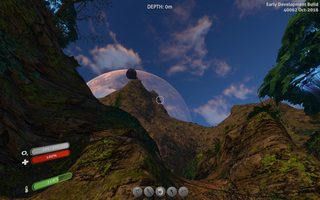 Both structures on the hills are Alterra technology, just like the life-pods and what remains of the Aurora. Markings on the outer hull however, indicate it wasn't from my ship. 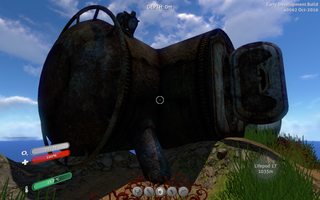 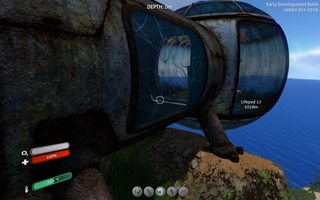 There are spots of rust and what might be dried blood around the interior of the main hatch. 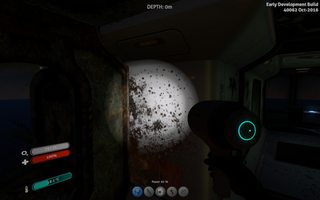 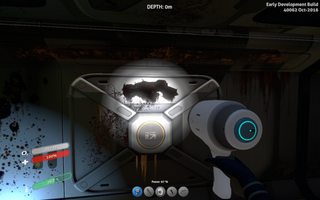 Found a PDA audio log. Structures were being used by survivors from another ship - The Degasi. Three survivors; Two male, one female.

They were set up here for a few weeks and made use of some make-shift plant beds to grow their own food. 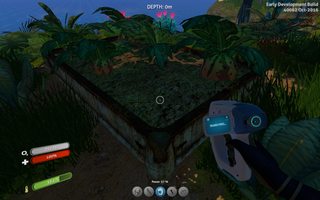 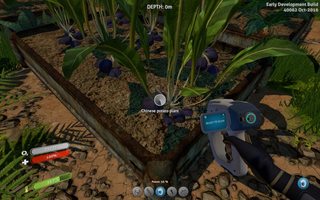 I have located another lifepod from the Aurora. Again, no sign of survivors; alive or dead. 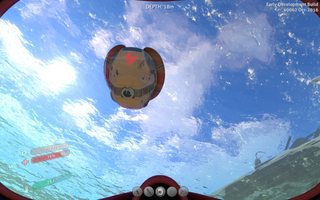 Pod 4 appears to have capsized and then had a breach to the pod's hull. Size and cause is very similar to that found on the others. It is possible that they were broken into from outside. This is a disturbing thought; as our original surveys showed no intelligent life on this planet. 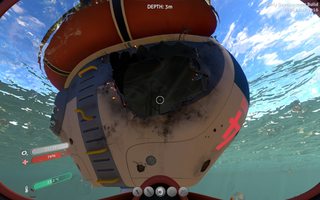 I am going to return to the Aurora and salvage what I can. With luck, there will be a working Prawn-type exo-suit which will give me a lot more protection while scouting the lower depths and the scattered wreckage around here. I might be able to find out if we were ever going to be briefed about the Degasi too.

Properly equipped and prepared I have successfully boarded the main hull of the Aurora via a significant hull breach in the mid-section. 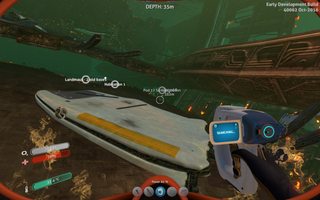 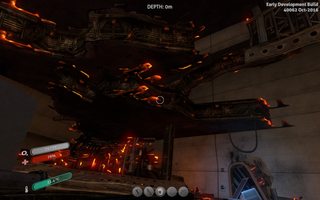 Much of the ship is still on fire, requiring the salvage and use of fire-suppression devices. 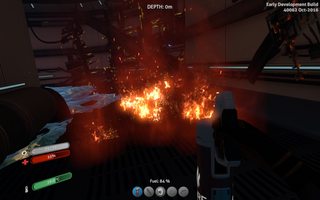 Auxiliary power cores are in good order, as are the solar generators. It is clear however, that power distribution networks and thermal control surfaces have failed along with automatic fire-suppression systems. 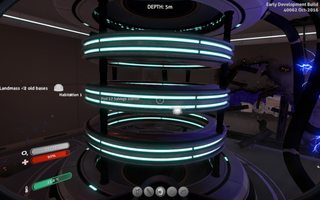 I have managed to cut may way through some of the sealed doors to the Robotics bay. 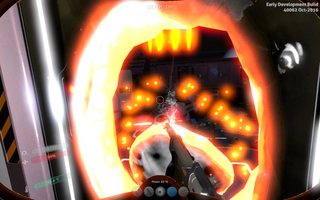 Most of the Prawn suits are heavily damaged and inoperable. I have salvaged and scanned what I can in order to fabricate a fresh unit later. 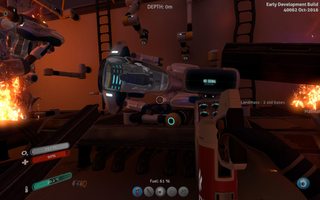 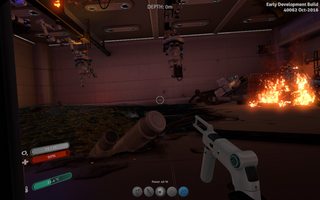 I've done the same for one of our small submersibles - known as the "Sea moth". It'll be useful later. 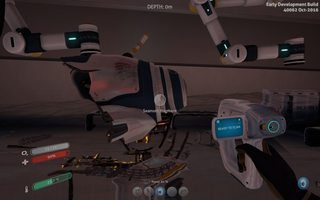 Working my way aft and "down" to the dorsal drive-core section was a challenge. Much of this section is irradiated and aflame. 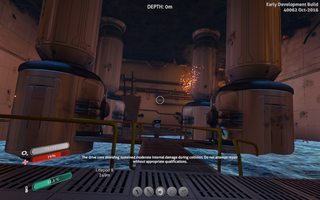 Local vermin have slowed my repair attempts, but I have secured the dark-matter core from further catastrophic events and additional irradiation of the local environment.