The USS Zenobia is an Ambassador Class starship, originally decommissioned after the Dominion War and sent into mothballs, where it sat for nearly 34 years. However in the middle of the Iconian War, with Starfleet casualties mounting, hulls were needed to fill the gaps sot the Zenobia was taken out of Mothballs and hastily upgraded to modern specifications and recommissioned midwar, where she served a secondary role, filling in assignments for more modern vessels so they can serve on the front lines. However, even with the war over, Starfleet decided the resources spent on recommissioning Zenobia were significant enough to keep the vessel in service for the time being.

Despite being mostly modern in its critical systems, many of its secondary systems haven't seen upgrades since the 2370s, so the ship is mainly a mix of old and new parts. This has lead to several minor conflicts in its subsystems, leading to odd quirks the ship exhibits in its operational behavior. While none of these quirks really affect the ships operational efficiency, they do at times both amuse and irritate the crew. 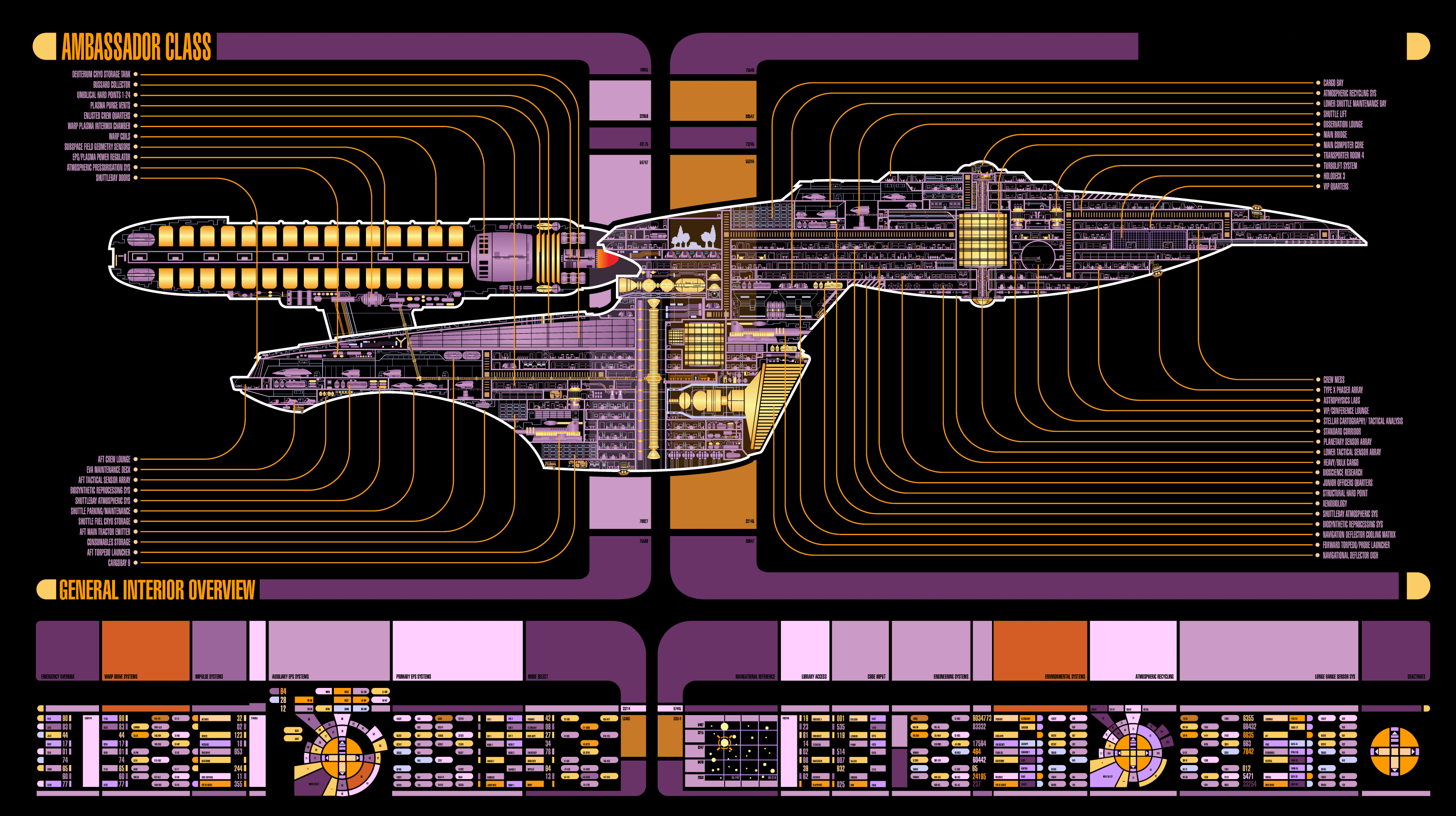 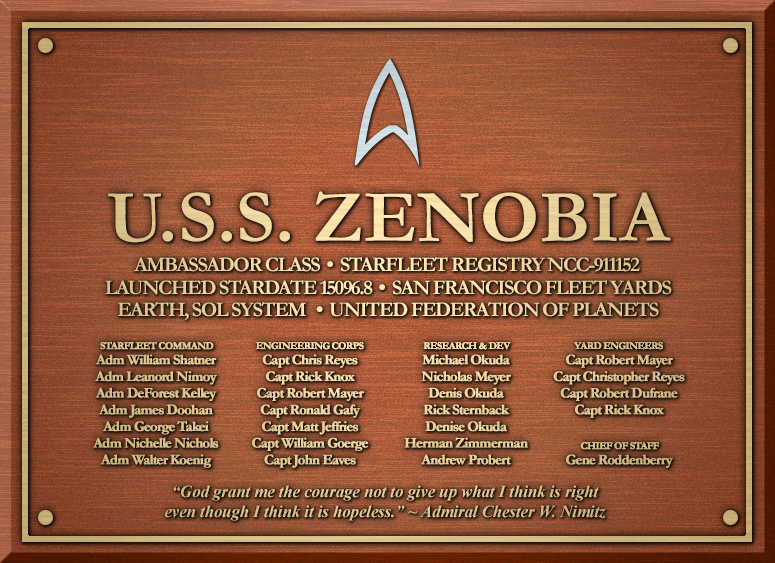