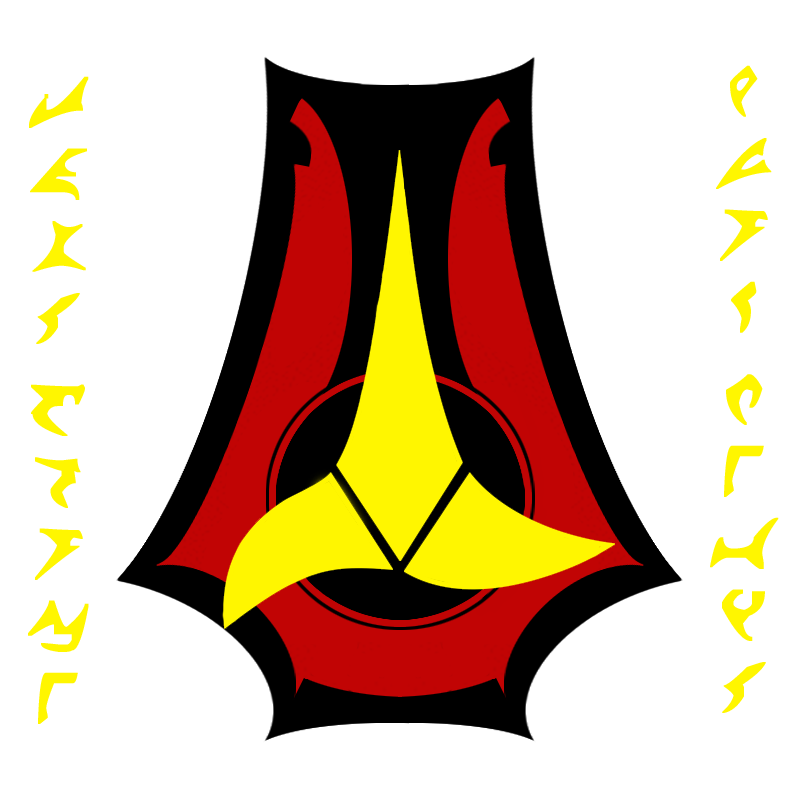 NARRATIVE While scouting ahead of House Woldan strike force, we received a distress cal from one lieutenant Mayaq. He identified himself as the second officer of Kunang shipyards and he was requesting assistance as he was pursued by a squadron of lethean pirates.
Our squadron altered course towards his shuttle. The shuttle was already heavily damaged by the lethean attacks, but Mayaq’s piloting skills were on the level and he managed to keep his vessel in one piece until we managed to beam him over. This led to a fight with letheans, and after disabling one of their ships rest of them retreated.
Lt. Mayaq was heavily wounded but alive and in stable condition due to quick intervention of the Hag’lhr’s medical staff. He informed us that the Kunang shipyards are blockaded by an Orion fleet. Orions had saboteurs ready inside the main shipyard facility who managed to disable/destroy most of it’s systems and deploy a virus to disable the shipyards advanced satellite defense network. While saboteurs were all killed by the shipyards’ security and staff, the shipyards’ CO was KIA and the first officer ordered Mayaq to take the only undamaged shuttle and try to send a distress call.
Oh his way out, Mayaq saw the Orion fleet approach the shipyards, with the satellite defense network down. However, the defense network did reactivate and take the mercenaries by surprise. Mayaq’s shuttle was also targeted by the defense network but he managed to survive by getting out of the weapons range before the satellites could fire. Mayaq believes that the defense network did a hard reboot in an attempt to shake off the orion virus and was reset to “factory settings” which removed it’s FoF setup, thus making it hostile to everyone until a override code was provided. Considering this code was known only to the shipyards’ CO, the new code would have to be sent by the House Sorzal HQ - which could take days as they will not risk sending it over subspace.

RECOMMENDATION Keep an eye on the lethean mercs. They gave us a good run for our money, and they retreated only when they saw rest of our task force approaching.
​
RECOGNITION Lt. Mayaq showed some great piloting skills. Egzo, B’atar and Aestae performed well, as expected.